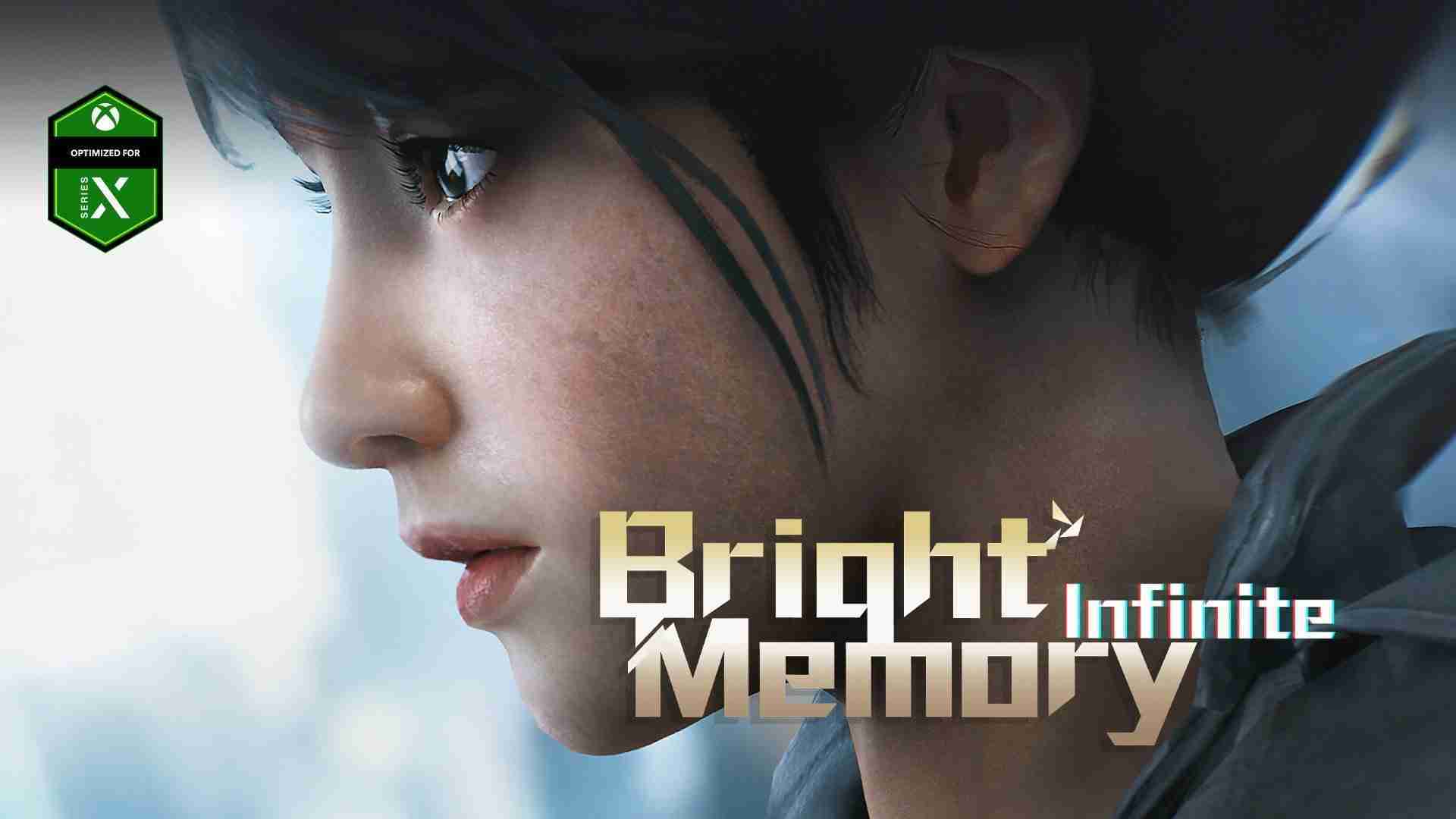 Bright Memory Infinite, which has captured the eyes of many, is slated to release later this year on Steam, Windows 10, and Xbox Series X|S. Recently during GameSpot Play For All, a new action-packed trailer for the title was released showing off some new moves, boss battles, and much more.

For those unfamiliar, Bright Memory was a launch title on Xbox Series X|S and was also a success during the Steam Early Access period, with Steam purchasers entitled to a free copy of Bright Memory Infinite. There is no word as of now if Xbox Purchasers will receive the same benefit.

The moment of Bright Memory Infinite’s release is getting closer. The things I have learned from Bright Memory’s release on Steam and Xbox Series X|S taught me a lot and allowed me to make so many improvements to Infinite. I hope my project motivates other indie devs to never give up on what they can accomplish.”

Check out the trailer below:

eFootball 2022. The upcoming game is essentially a demo