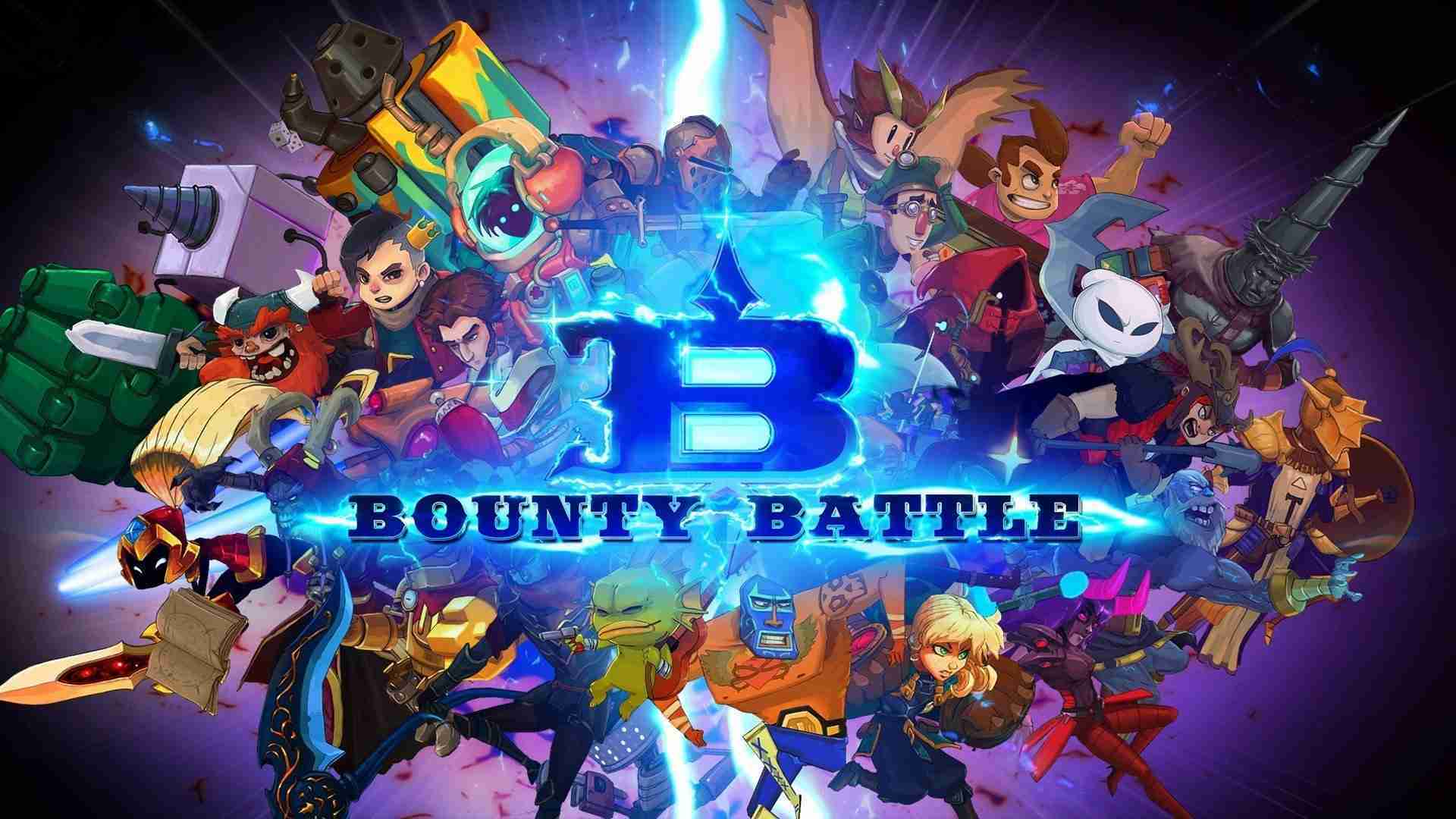 Merge Games & developers Dark Screen Games,have announced that after a short delay Bounty Battle, the 1-4 player beat-’em-up with characters from all over the Indie World, is coming to consoles and PC on September 10th. Bounty Battle is a new 2D fighter that allows you brawl it out with some of your favorite characters from from games like Guacamelee! Dead Cells, Darkest Dungeon, Owlboy & more.

Check out the roster trailer below.