QUBE Remake One We Didn’t Need, Or Do We? Deadpool Joins Marvel’s Midnight Suns In DLC Football Manager 23 Finally Gets PS Release Date Over 100 Side Quests In Hogwarts Legacy Is a Smaller PlayStation 5 on the Horizon? I’ll Wait and See

Indie Developer Sand Sailor Studio has given us the official release of their game Bossgard. The multiplayer Viking themed boss-battler is now out for the Nintendo Switch! Prepare to battle your friends on the Switch as a giant player-controlled boss. Who would win between a giant slice of bread and teams of Viking warriors, rangers, healers, engineers, and necromancers?

The Vikings have been denied their chance to fight at Ragnarok. Without a doubt, it is the work of a great unknown evil power. Instead, the world has been fractured into various dimensions that are now owned by giant monsters who defy the Norse gods. Will you join the last remaining Vikings and fight in a party of heroes, or will you take control of the Bosses and dominate the battlefield as a titan? 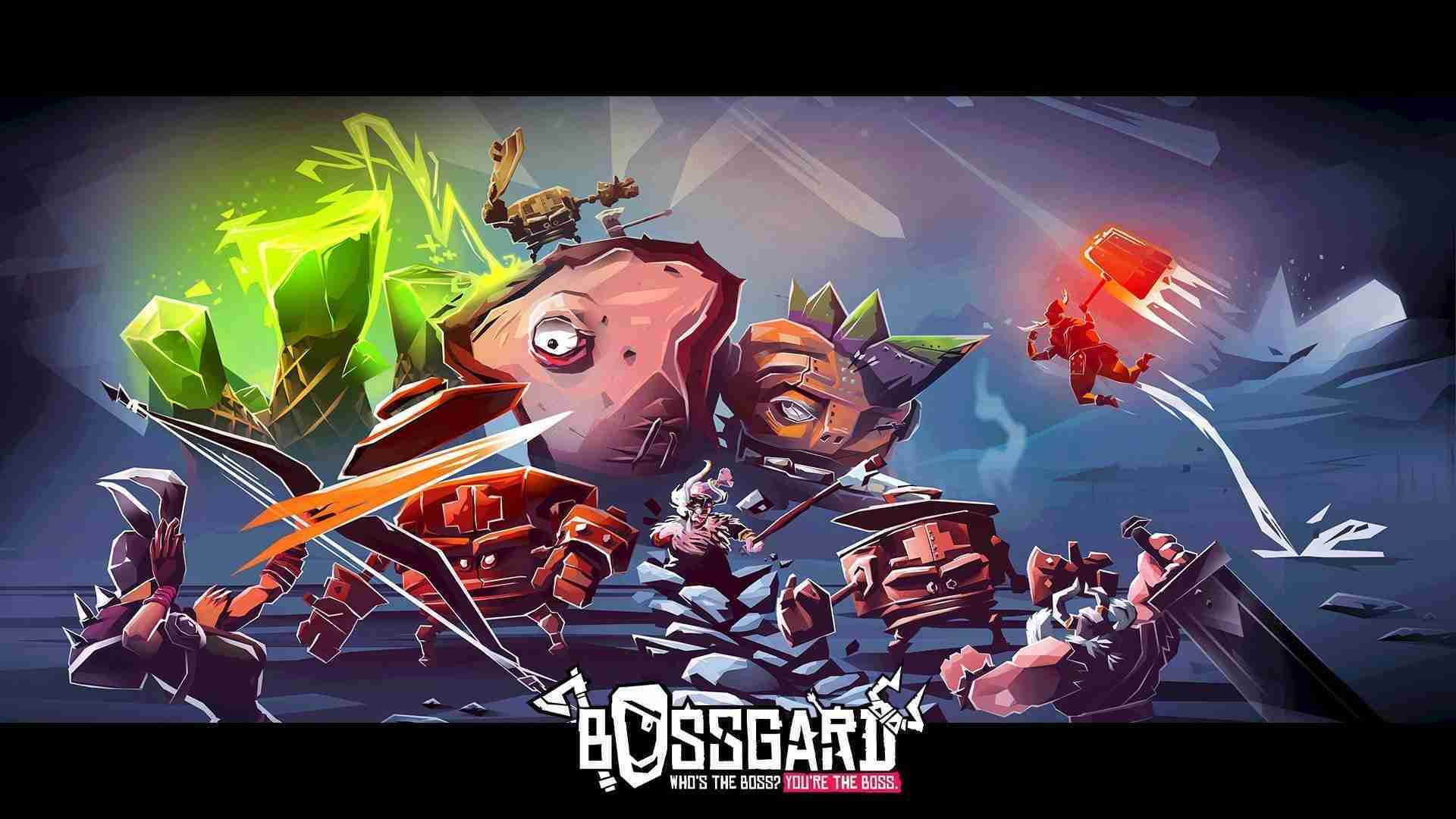