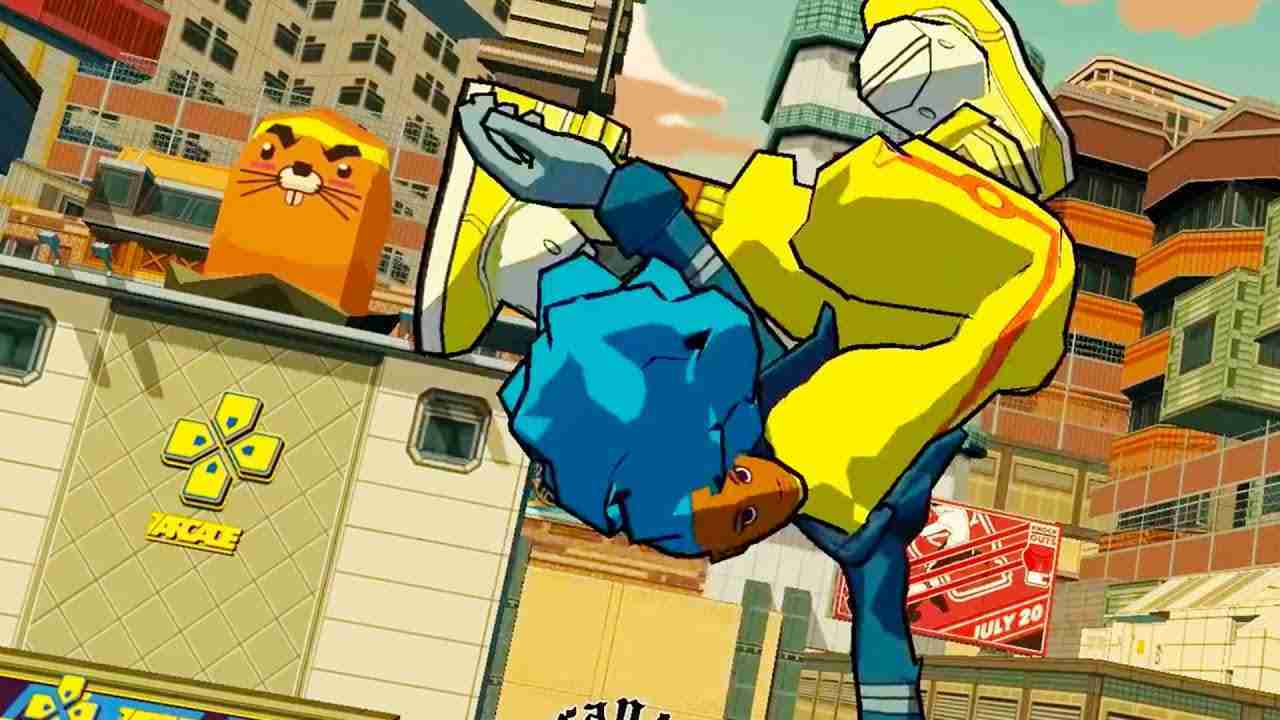 It’s been some years since the respective releases of Jet Set Radio & Jet Set Radio Future. With the twentieth anniversary recently passing for original title and eighteen years coasting for its sequel, You’d think Sega would be more open and keen to revive the series for the modern era. However, Lethal League developers Team Reptile decided to take matters into their own hands. As they announced the title Bomb Rush Cyberfunk. Which inherits the heart and soul of Jet Set Radio and has the composer Hideki Naganuma. Who’s previously worked on JSF and JSRF.

Check out the trailer below.

Bomb Rush Cyberfunk is releasing in 2021 on PC, No official word for consoles as of Yet.

What do think about Cyberfunk? Let us know in the comments section below! Stay tuned for more nerdy goodness, gaming lifestyle, and thought-provoking pieces from Lv1 Gaming!