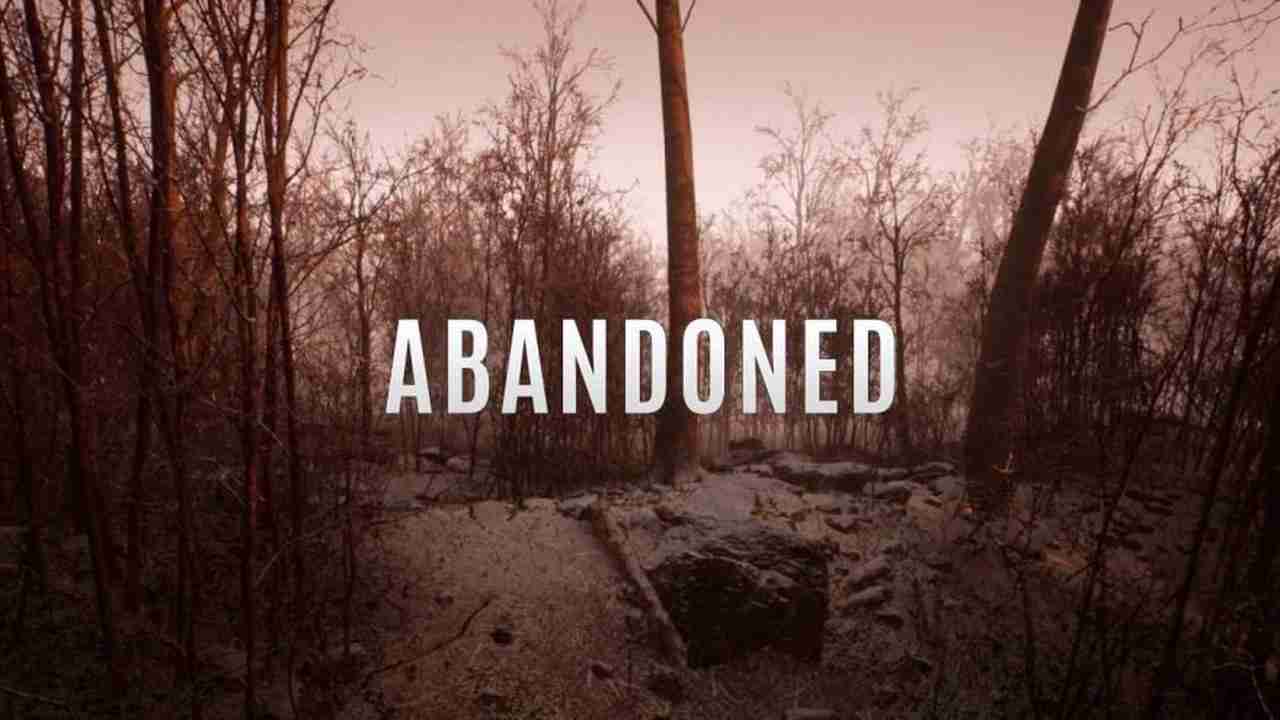 Blue Box Game Studios, a studio many were maybe unaware of just a few short months ago. Today they may be one of the most talked-about developers but it isn’t for the best of reasons and this story seems to have more to it than people realize.

Back in April on the PlayStation YouTube channel, a trailer appeared for a game called Abandoned. It soon transpired to be a game by Blue Box Studios, a relatively unknown Dutch studio. Soon we had rumors they were actually Hideo Kojima. This was flatly denied by the studio.

The Abandoned game was to be given its own app. It was finally called the Abandoned Realtime Experience. Designed to show trailers basically in real-time which was released, after a delay, with the next trailer supposed to be the gameplay reveal on 10th August at 9 pm CEST. And when the launch time came, there was no update on the app, meaning no trailer. They did say that technical issues were at play. And later stated it was due to problems fixing a graphical glitch. And this is where it gets interesting, especially when people go digging into their past.

A Reddit user called TicTacPaul found this has happened before. They found a canceled Kickstarter page for a game called Rewind: Voices of the Past which we can still view today.

What has this to do with Abandoned?

This was way back in 2015 and the game was Rewind: Voices of the Past. The funding campaign was canceled due to the game being “fully funded by a private investor!” They promised a playable teaser for the prototype version, however, it was delayed “due to technical issues”. Now, this seems very much like the recent Realtime Experience App. That’s because the developer for this game is the same one making Abandoned.

Is it just a one off situation?

Another game was inspired by the horror series Fatal Frame. That was called The Haunting, and some screens look very much like what we have seen from Abandoned.

We never saw either of these games release. In fact, Blue Box handed over the development of The Haunting to a developer called CreateQ Interactive

Who is this developer?

No one knows, for all intents and purposes, they don’t appear to even exist. Though a website for another unrelated company that is also Dutch, who works in software have had put a short statement out. The company’s name? They are called Createq.

And the statement states:

“We are NOT related to Createq Interactive, Blue Box Game Studios, Kojima, The Haunting game and Silent Hills… 🙂. Strange to see Kojima referenced once more? Maybe this story has still yet to run its course.

And have we seen game apps from Blue Box?

Prior to the one for Abandoned, they have released 2 but were eventually removed. One for the title The Whisperer: A Paranormal Investigation Game and the other for Tales of the Six Swords. And Tales of the Six Swords supposedly had an icon with stolen assets. All this while today Blue Box Game Studios insists it’s a legitimate developer.

And also today their YouTube channel has been found showing no content. To add to that, all tweets made regarding the app and delay over the past 3 or 4 days have been deleted. And to further add fuel to the old rumor, today is the anniversary for P.T, which we know was by Kojima as a teaser for Silent Hills. Hopefully, we get answers soon but for the moment it looks this new project has been well and truly abandoned.

Where To Buy PlayStation 5 This Week: Which Retailers Have Units In Stock

Neo: The World Ends with You on its Way to Switch and PS4