Bloodstained Curse of the Moon Gets A Sequel. 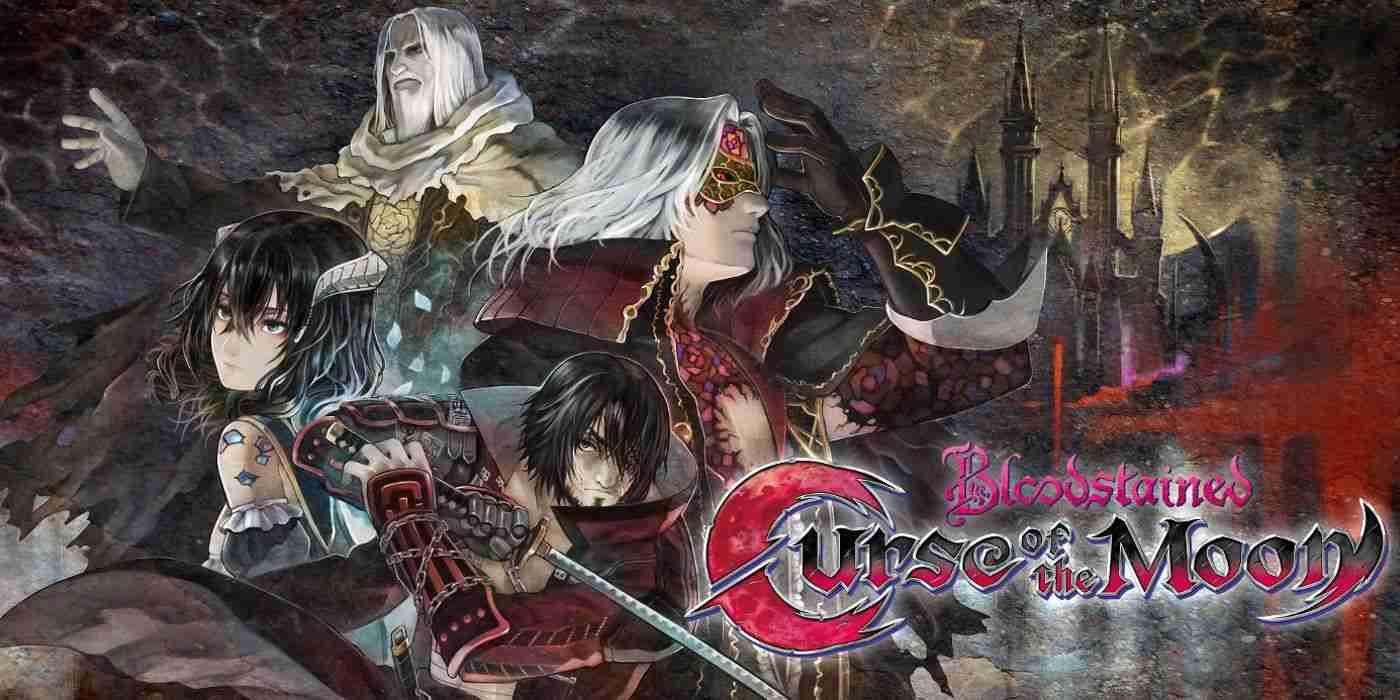 It’s no surprise that fans have been in love of the Bloodstained franchise. Its most recent release Bloodstained: Ritual of the night, has been a very big success. It was a Kickstarter project and during the time of development they hit a kickstarter goal to fund an 8-bit prequel version called Bloodstained: Curse of the Moon. During Inti Creates 25th Anniversary panel at New Game+ Expo they announced that it was getting a sequel.

We worked at Konami in 1990 alongside Castlevania creator, Hitoshi Akamatsu. His experience of the series and inspirations from his time with the Castlevania franchise shine through his work on the Bloodstained Series. It has redefined the formula that has been established and improved upon it.

The Sequel titled Bloodstained: Curse of the Moon 2, continues to follow the protaganist from the first Game Zangetsu. Taking place after the true ending of the first game and the demise of his former companions he sets upon a new journey with three new companions to recruit to the players party; Domanique an Exorcist of the church, Robert a skilled sharpshooter, and Hachi a character utilizing a magic suit of armor. With the Ability to switch between the party on the fly or killing them to gain unique skills for Zangetsu the game offers a lot of unique playstyles and multiple endings for each run.

You can find the video announcement for Bloodstained Curse of the Moon below:

The description for the listed for the game from Inti Creates:

“Battle with swords and whips in this retro-style action game brought to you by game creator Koji Igarashi and Inti Creates!

Play as Zangetsu, a demon slayer bearing a deep grudge, who must travel through perilous lands to defeat a powerful demon lurking in a dark castle. Zangetsu will meet fellow travelers along the way, who can join your journey as playable characters.

Switching to these characters with their unique abilities will unlock new paths through the treacherous stages. Your choices in recruiting these adventurers will change the difficulty of the game, and may even affect the ending!”

You can find the link to Bloodstained: Ritual of the Night on 505 Games page here.

RPG Maker MV Will Be Released On Console In September