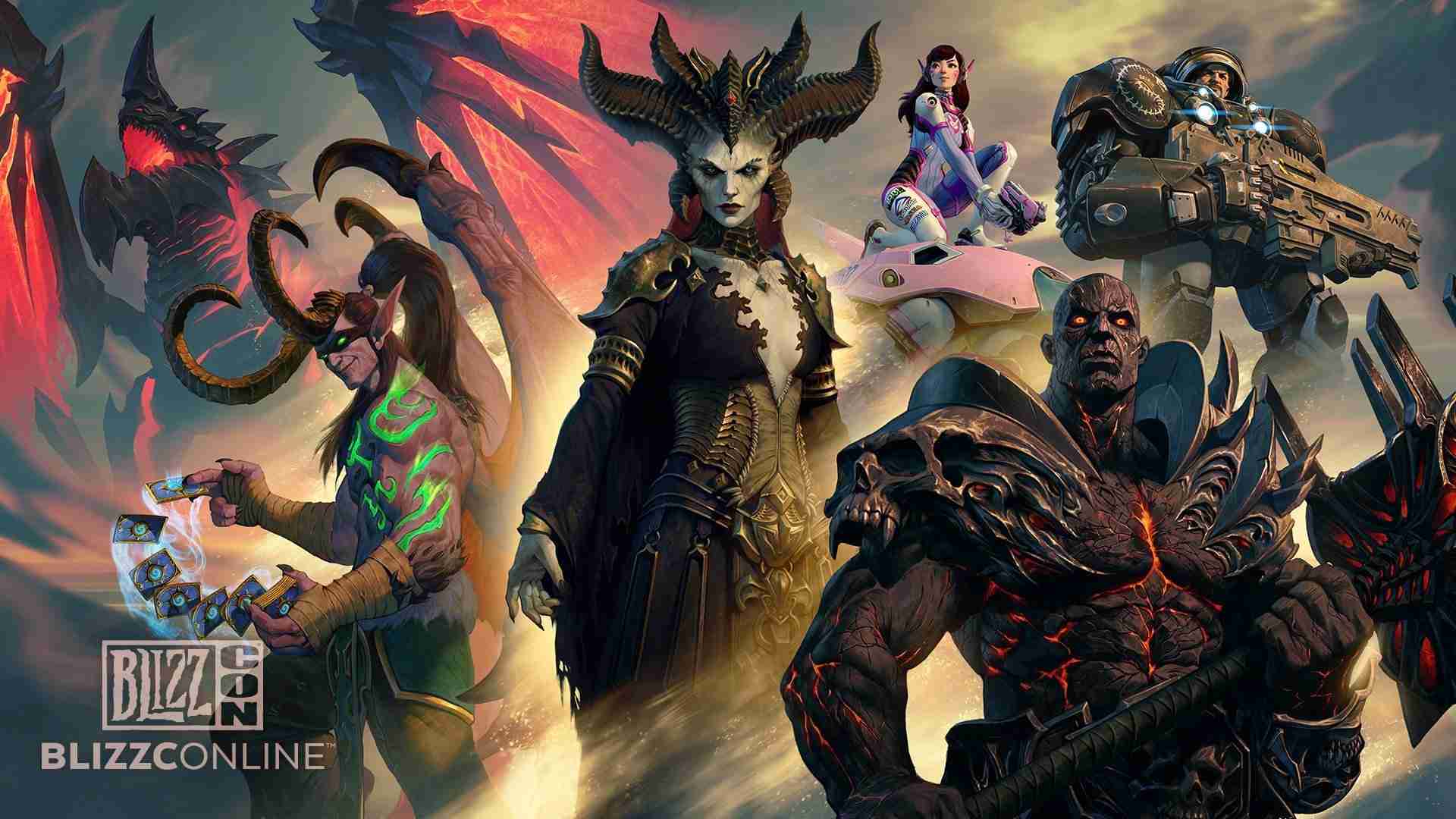 Blizzard Entertainment today kicked off BlizzConline. This is a fully virtual version of its gaming event. With this even comes a slew of news and game announcements for a global online audience of fans. You can watch the event free on the Blizzcon website.

Watching the event will give you more details into the following: