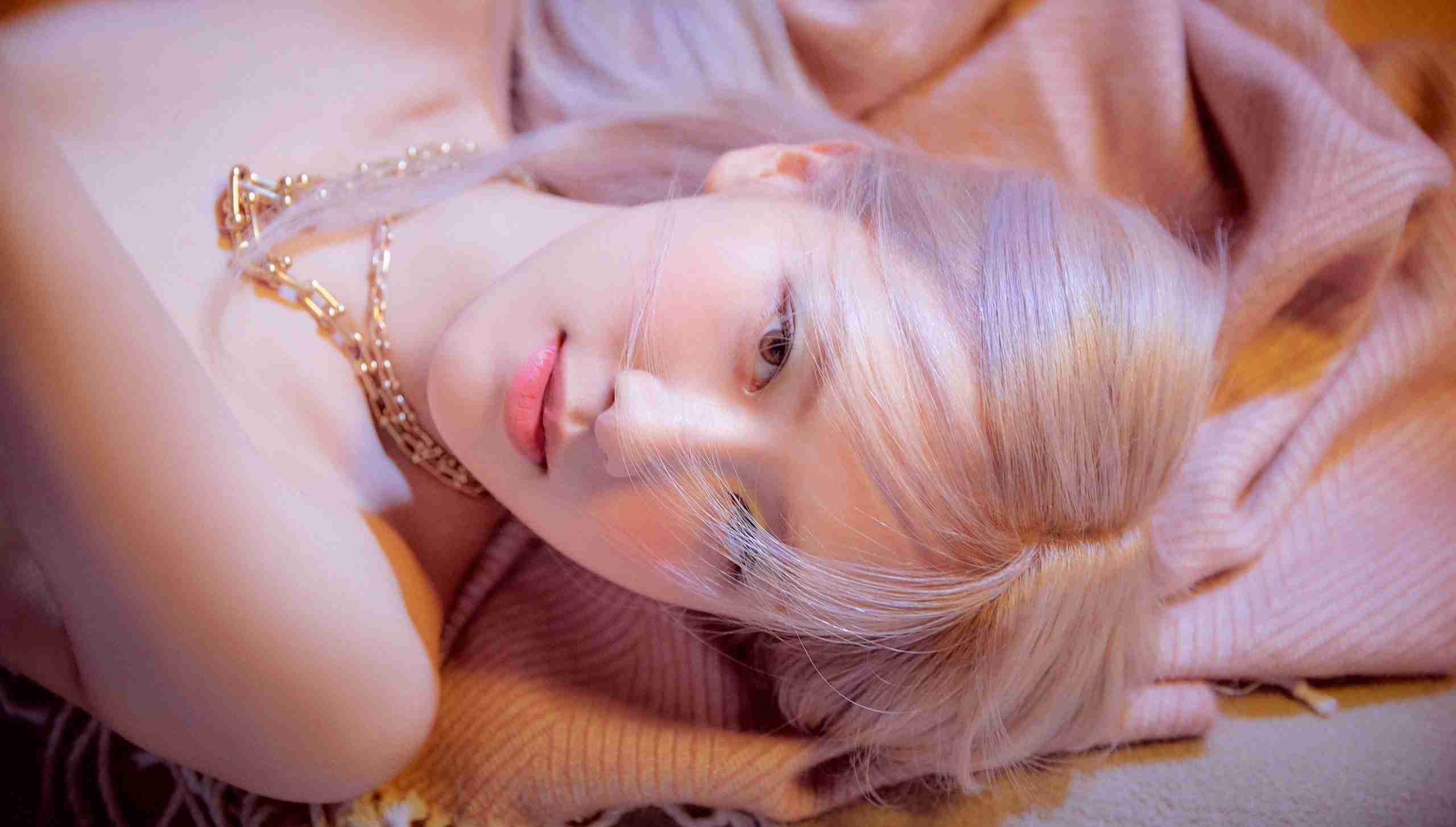 BlackPink Rosé has finally released her long-awaited solo debut!. ‘On The Ground’ was released today on Friday 12th March. The YouTube premiere had over 800k views, garnering a further 2.5 million in its first two hours of release.

The song has an EDM-inspired beat, and a backing of gentle guitar, played by BlackPink’s Rosé herself. The song is a reflection of her life and career as a K-Pop star. and her coming to the realization that what really matters has always been a part of her.

“Basically the song is kind of about looking for answers in life, for a purpose in life”, said Rosé in an interview during the premiere show. She shared that she wants fans to listen to the song when they are having a hard time, and she hopes that it helps them.

There is a theme of delicacy in the opening of the music video with Rosé in a softly lit pink room. As the video progresses, it becomes more exciting. Rosé is seen dancing in front of exploding chandeliers and walking away from a limousine on fire.

Her debut single also includes ‘Gone’ a song about a previous lover who caused her pain. She performed the song for the first time at BlackPink’s live concert ‘The Show’ in January.

Fans of BlackPink have been awaiting another member’s solo work for a long time. Lisa has been doing some solo dance performances on her personal YouTube channel. Fans are still waiting for news of her and Jisoo’s solo debuts, but they may be waiting a while. The last solo BlackPink release was back in 2018 when Jennie released her track ‘Solo’. There are fears that there may be another similar wait between each release.

What did you think of ‘On The Ground’? Who’s solo debut are you most excited for next? Let us know in the comments below!