BLACKPINK is back with Lovesick Girls 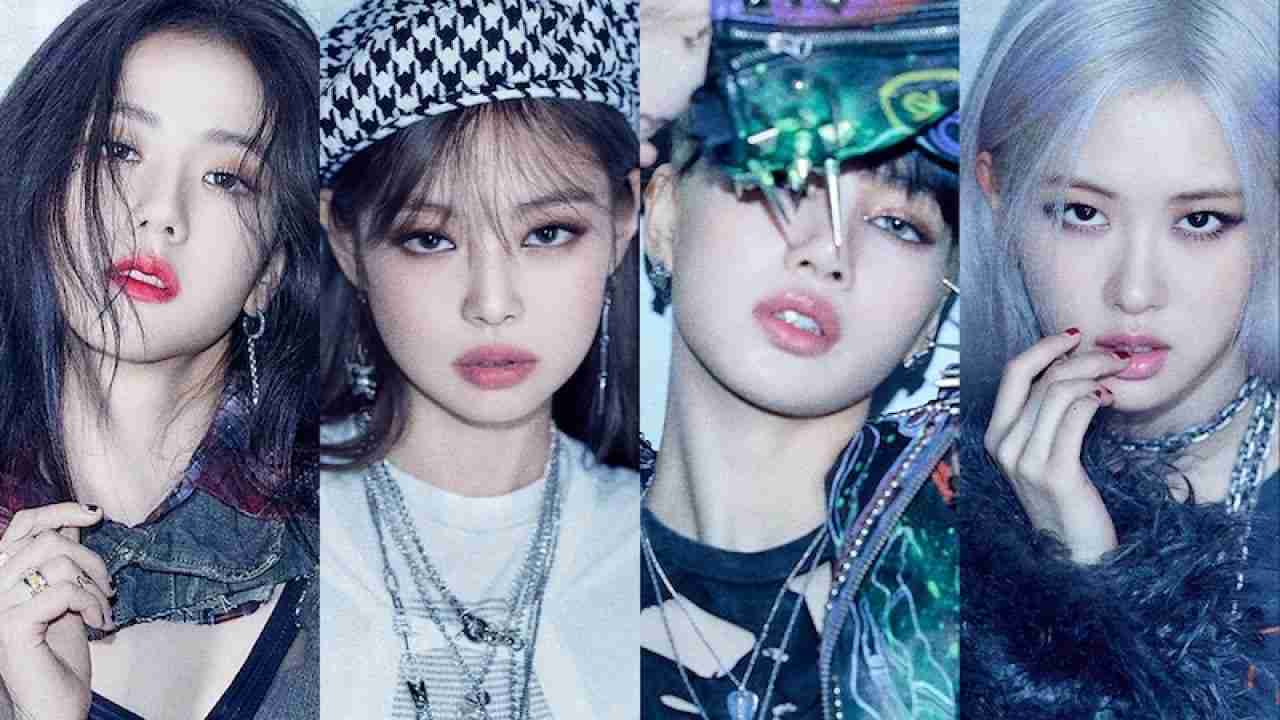 Today, BlackPink premiered Lovesick Girls, the main single from their first full length album. They debuted back in 2016 and fans have been waiting for a full length release for a long time.

Earlier in the year, the quartet returned after over a year with the hit ‘How You Like That’ which performed amazing commercially. The song recieved five Guiness World Records and 12 Korean music show wins. Even before release day, this album broke records, with fans preordering over a million copies. Blackpink are the first K-Pop girl group to do this.

‘Lovesick Girls’ has already received over 42 million views since it’s release today, and fans can’t get enough. It also hit 12 on the US iTunes chart.

Two of the groups previous hits, How You Like That and Ice Cream (featuring Selena Gomez) return, along with the main single. The album also boasts a collaboration with Cardi B and five other tracks. The group even managed to find space for their iconic line “BlackPink in your area” in Pretty Savage.

After listening to the album several times over, it’s clear to see how much preparation went into this album. It has been a tough year for the arts, but BlackPink (and many other K-Pop groups) have pushed to produce amazing music. Each song has a different style to keep it fresh, but it all feels very typical of BlackPink. Every member has plenty of time to showcase their individual talent through powerful notes and self composed raps. This album has proved that BlackPink is truly a group to be reckoned with.

Have you listened to Lovesick Girls yet? Do you have a different favourite song on the album? Let me know in the comments below!

Jessi to Comeback In March