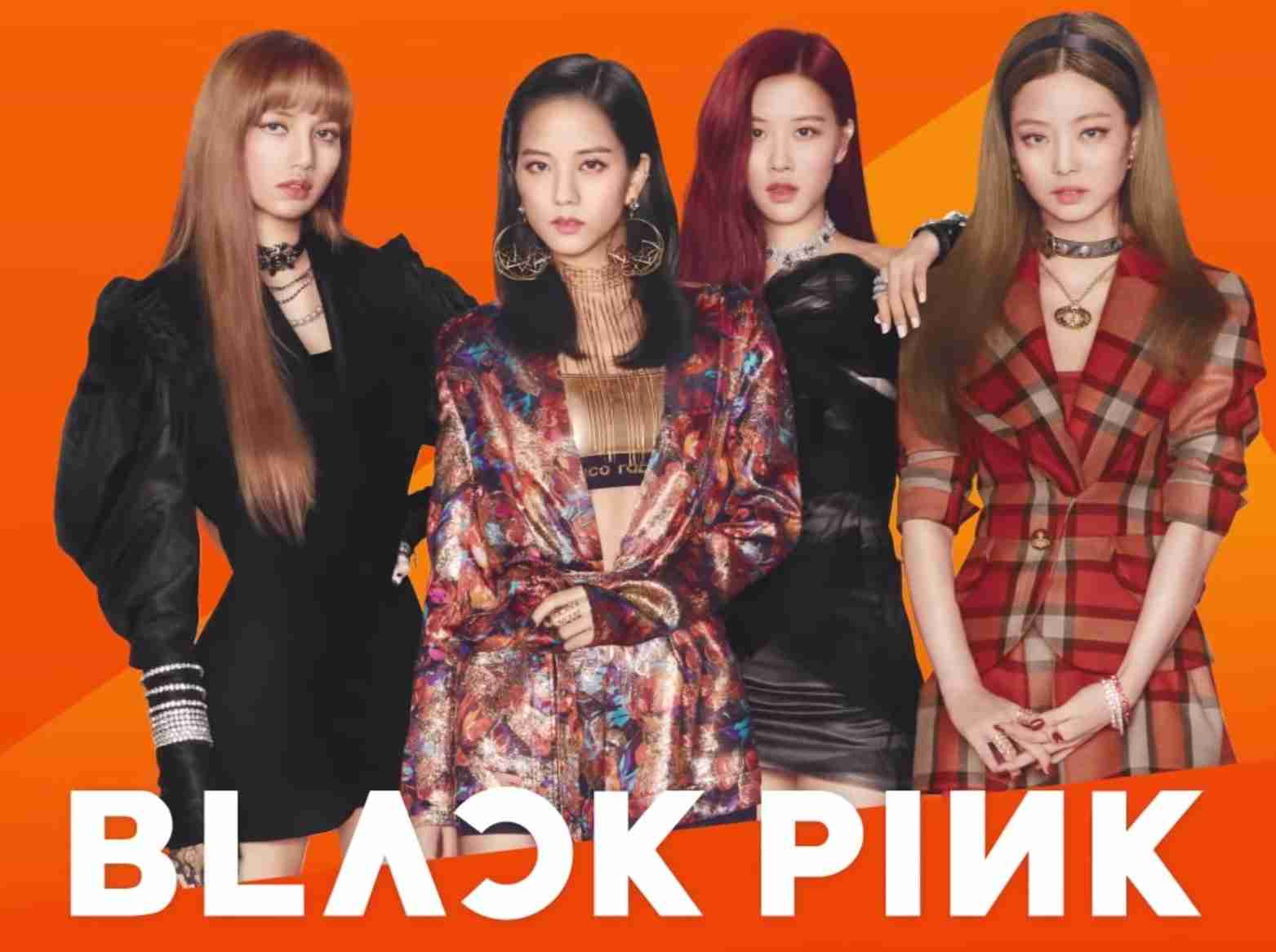 BLACKPINK one of the most popular K-pop groups in Korea and Internationally is more than ready to make their highly-awaited comeback in June 2020. Marking their first return after more than a year with the release of Kill This Love released in April 2019.

According to YG Entertainment BLACKPINK’s management group, “they have finished recording new songs and currently scheduled for filming the MV’s sometime in May”. The comeback is expected to be in early or mid-June with room for changes in this time of global crisis. Also stated by Naver BLACKPINK has worked with both industry-leading domestic and international producers to give the fans something never seen from the group before. The Idols are determined to show especially strong performances, new dances and new ideas to make people fall in love with the group for the first time or all over again.

There was a rumor going around about the final date on May 13, 2020, when fans spotted a seller from Shopee Taiwan released the product page of BLACKPINK upcoming album. The description stated that BLACKPINK will release a comeback music video on June 12 and will release a Full Album on June 13. After the rumor was spreading around, the seller changed the date to “expected in Mid June” but didn’t remove the “full album”

BLACKPINK’s Jennie, Jisoo, and Rosé did Instagram Live on May 9. They were in the studio for a meeting of the upcoming comeback music video. Jennie explained an injury while Jisoo gave some comeback spoilers. See Video:

Lady Gaga on twitter revealed the release date of her new album Chromatica that will feature a song with BLACKPINK “Sour Candy”. The album is set to be released on May 29. Does that mean we may see Lady Gaga on BLACKPINK’s album? Lady Gaga has stated that she is a fan of K-pop and is excited to be dong this collab with the girls.

There is a lot of buzz around BLACKPINK and this comeback. Are you a fellow K-pop fan? Are you excited for BLACKPINK’s comeback? What are you expecting out of this comeback? Let me know in the comments below!