Black Clover Is A Really Good Anime, Here Is Why You Should Check It Out 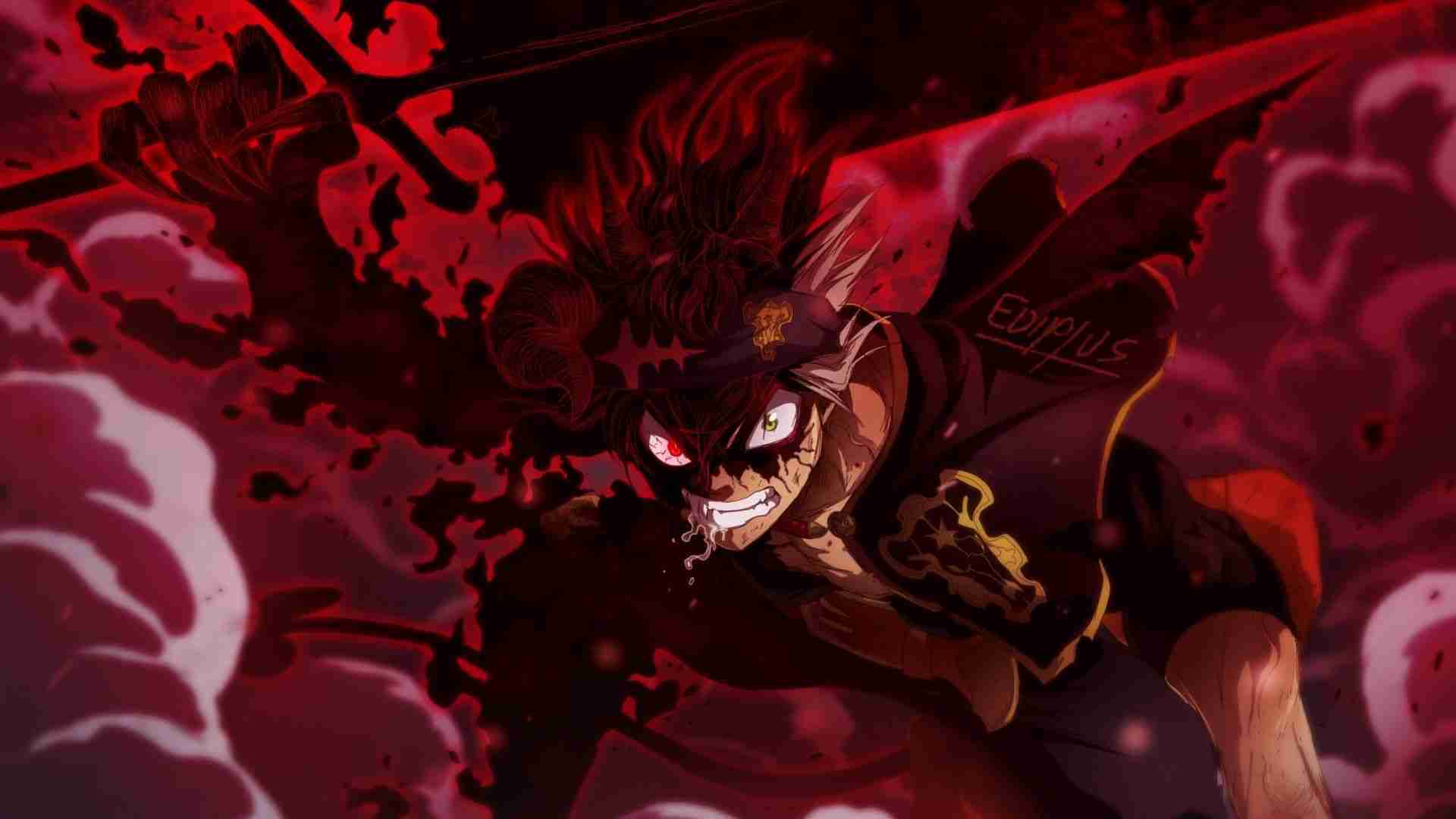 For the longest time I, myself was one of the people who hated Black Clover. Then I actually watched it and realized how great it was even with all its problems. It really is sad that so many people won’t give it a chance. So in this article, I hope to drag some of my readers into giving it a shot this is Why Black Clover Is Really Good.

Without a good cast of characters, a series of any kind whether it be anime or not is doomed to fail. Black Clover does not have this problem with its vast and varied cast of oddballs and badasses. While many characters do fall into stereotypes they often grow out of such roles and become deeper and fewer one notes. A good example is Noelle Silva.

At the start of the series, Noelle lacks a lot of self-confidence and has severe self-worth issues because of her family. As she joins the Black Bulls squad and learns how to control her own magic she slowly gains more confidence. Noelle isn’t the only character who goes through this kind of growth. The series author Yuki Tabata really knows how to write a good cast.

From having the characters have defined goals to having interesting villains and an overall great story-telling. This series has it all. The plot draws you in with mystery, action, and suspense. While there are times that some things feel a bit forced in the end it ties together in the whole plot.

A good example is the elves. From the start, they are slowly but methodically built up with mystery around them that help the plot nicely. Many times even an event that seems to not be related is somehow seamlessly tied together. And even after the elves with the most current arc, the author is able to write in interesting plot threads to keep you coming back.

Fighting in shounen anime and manga is like a taco with cheese, it just goes together. And boy does Black Clover have it in folds. The fights in the series are top tier with a great setup and wonderful payoff to each fight. Now, whenever Yami fights that’s when it truly becomes great.

Unlike some shows and manga, there isn’t really the power of friendship. Characters don’t just get random powerups in the middle of a fight where they can take down every bad guy because of friendship. The series more or less has the idea of surpassing one’s limit much like og Dragon Ball and Z. It’s really great and often times leaves the viewers satisfied with the results.

I really love Black Clover and I think it is just looked over because of the bad things at the beginning of the anime. And the manga is way better than the anime. Well, this was Why Black Clover Is Really Good. I hope you enjoyed watching Black Clover go to Crunchyroll or Funimation and to read it go to Viz Media. For more of my work just go to Caleb J at Lv1 Gaming. Thank you for reading and until next time.