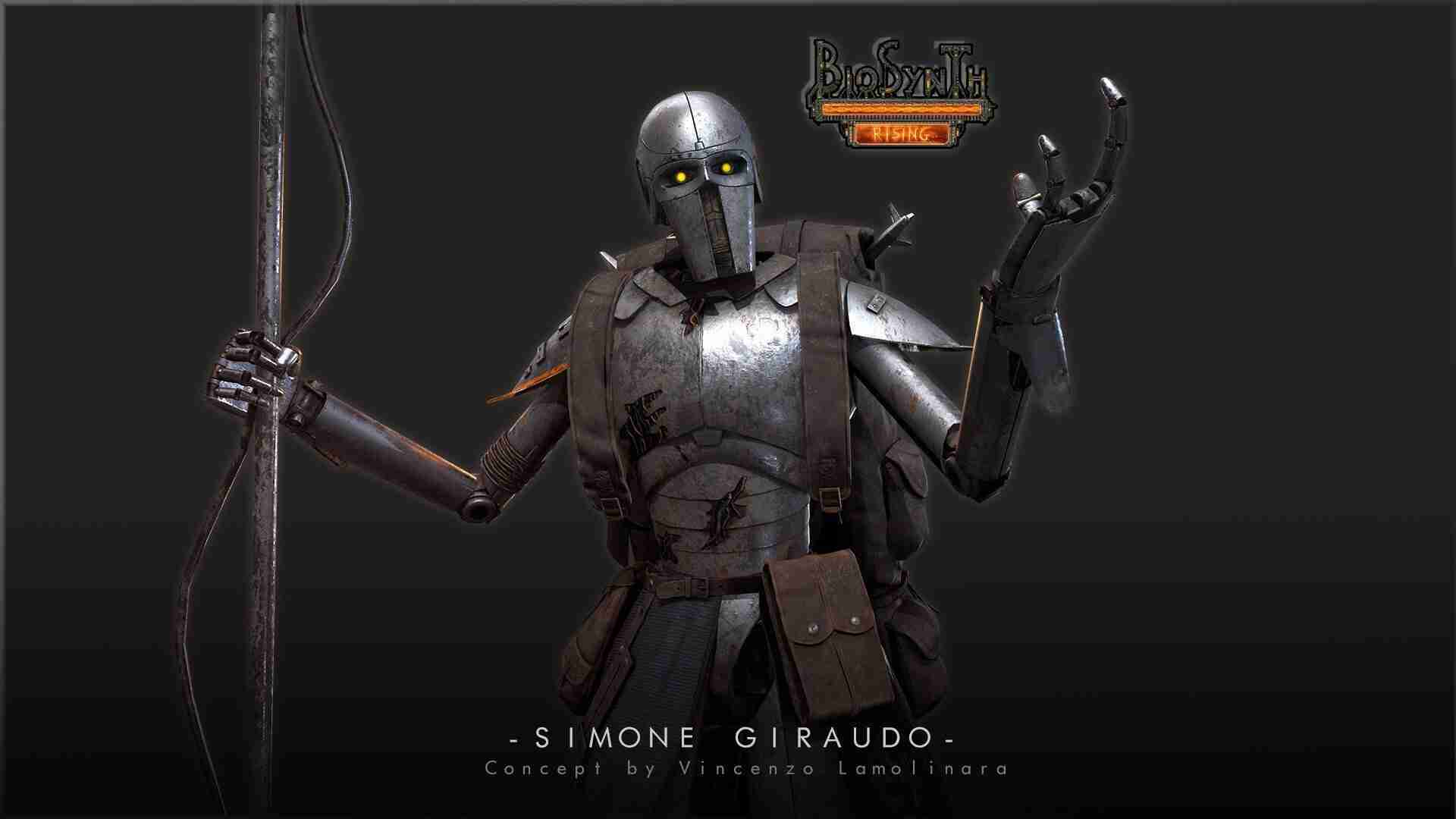 First and foremost isometric turn-based RPGs are top tier (In my humble opinion). When I came across Biosynth: Rising I instantly boarded the hype train. Developer Neptune games describe the world of Biosynth: Rising as a Sci-Fi world mixed with cyberpunk and biopunk elements. This single-player party RPG takes inspiration from classics such as Wasteland 3 and Divinity Original Sin 2.

“At first my idea was to create a fantasty cRPG, but then I started thinking about making a sci-fi cRPG… and soon everything clicked. I had an idea for something different. Something that, to me, seemed very cool. With this burning fire inside, I got to work and started putting together the team of Neptune Games. And I have to say that we’ve come a long way!”

In a world that is not governed by law but money, the city of Etheita is managed by the rich and their bounty hunters. With enough money, anyone can be labeled a criminal and a bounty will be placed on their head. The main character is mysteriously being hunted even though they are no one special (allegedly). It is safe to assume one of the big corporations is after you.

During an interview with Indie Game Picks, Neptunes Games Director Mauro D’Andrea discussed how skills and gear will offer variety in the game. There look to be three skill paths in the game. Path of the Shadow, The Tactician, and The Gunslinger. This party-based classic RPG will give the player control of up to 4 additional party members. It will not be mandatory to adventure with a party but it is recommended. Apparently, it will add more to the game.

Biosynth: Rising is currently in pre-alpha with a Kickstarter launching in September of this year. There are no plans to rush the game, and the estimated launch window is 1.5 years after the Kickstarter. If you wish to stay up to date on this title, follow Neptune Games on Twitter and check out their official site.