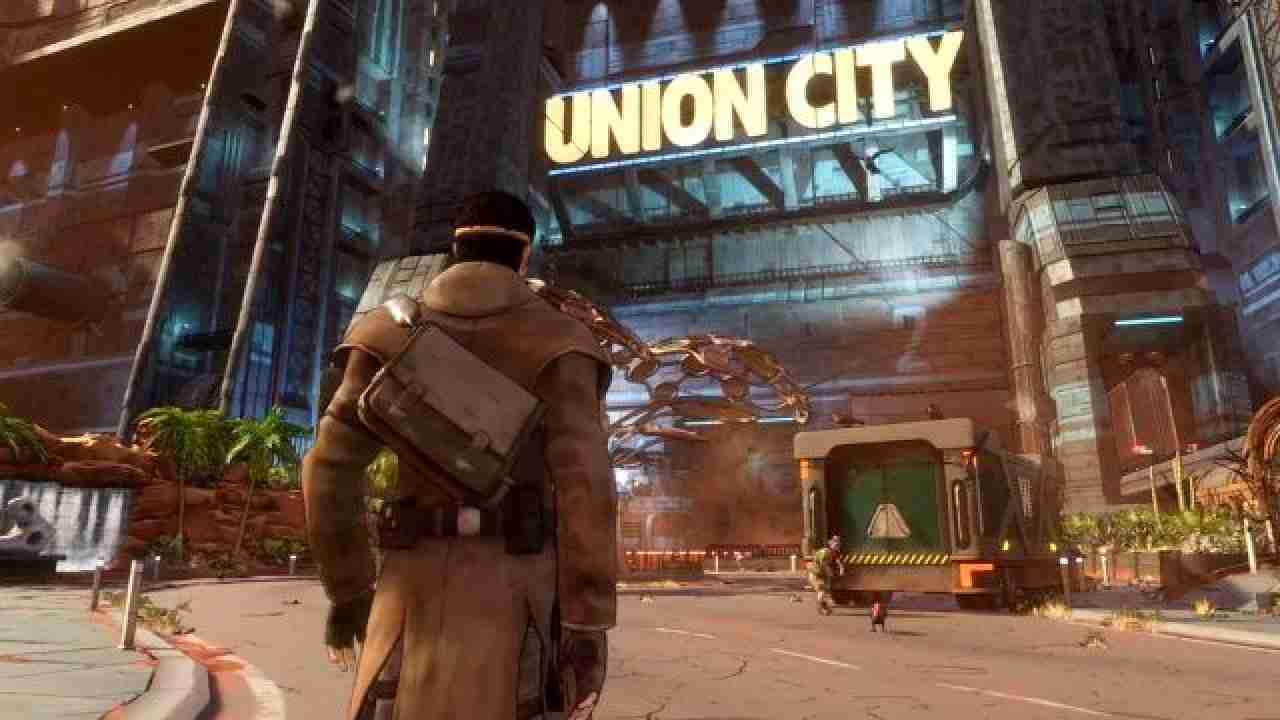 If you can, cast your mind back to 1994. That was when we were introduced to the world of Robert Foster and the cyberpunk graphic adventure known as Beneath a Steel Sky. Then last year Robert Foster returned in the sequel set ten years. That sequel was Beyond a Steel Sky

So what is the reason for talking about Beyond a Steel Sky now?

It has been confirmed that it is coming to consoles. So the point-and-click adventure will be coming to both PlayStation 4 and 5 as well as Xbox One and Series X/S. It will also be coming to the Nintendo Switch. Charles Cecil, Founder, and CEO of Revolution Software and creator of the game stated the following

I am thrilled to be able to open the gates to Union City once more, and welcome console players to Beyond a Steel Sky which launches this winter. It has been a pleasure and privilege to have had the opportunity to collaborate with Dave Gibbons again in bringing Robert Foster back after an absence of two decades – and what an extraordinary change there has been!

The publisher of Microids has published it on their website. It’s due very soon. It is available on November 30th. Amazon UK has it available for preorder now. The standard edition is priced at £44.99 with the Utopia edition at £129.99. These are for physical copies so the digital versions may differ. There is no pricing for the US from Amazon, however.

So what do we know about the game?

As for the story, if we look at the website again we see the following description.

You are Robert Foster. A child has been abducted in a brutal attack. You have vowed to bring him home. The trail has led you to Union City, one of the last remaining mega-cities in a world ravaged by shattering wars, and political meltdown.

Union City is a utopia, its people loving life under the control of an altruistic AI: ever-attentive androids, designer living, piazzas and bars. What’s not to love? But this City has a dark underbelly…

‘Beyond a Steel Sky’ is a dramatic, humorous, cyberpunk thriller in which engaging puzzles drive a fast-paced narrative set in a dynamic gameworld that responds to – and is subverted by – the player’s actions.

This title is launching digitally & physically as well for all consoles. Hopefully, this is able to meet its scheduled release date, unlike Dying Light 2 which was pushed back today.