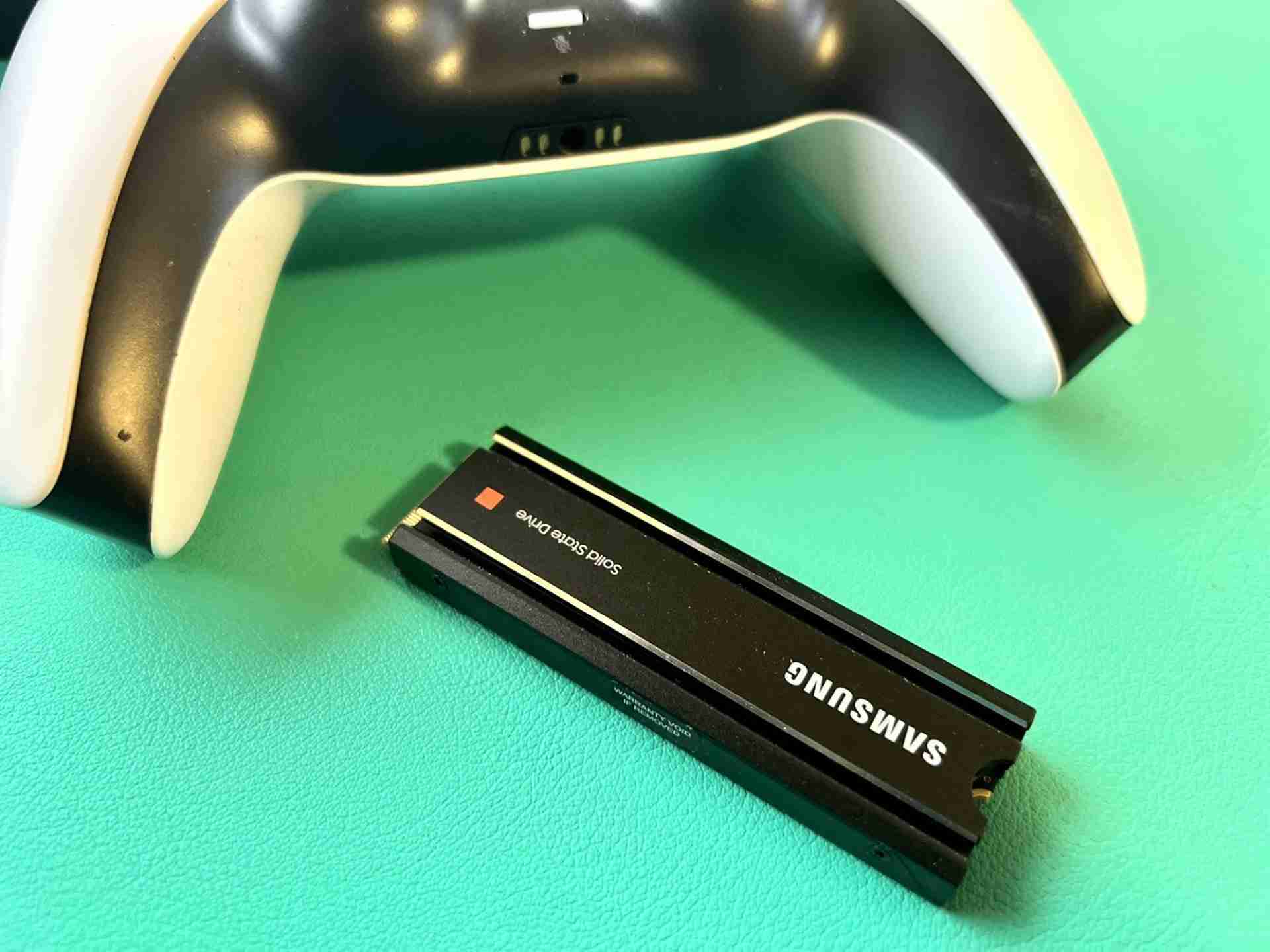 At launch, the PS5’s storage was lauded as being one of the system’s drawbacks; though it had an expandable internal memory slot, it was not until a year after that Sony unlocked the storage potential of the PS5. Unlike Microsoft’s Xbox Series consoles, the Sony PlayStation 5 supports off-the-shelf NVMe SSD internal support, just as long as it is compatible with the system’s SSD speeds. Here at LV1 Gaming, our favorite is the Samsung 980 Pro, but there are other SSDs that you should look into to ensure that it works perfectly for you.

For an internal SSD drive to be used with the PS5, it must meet or exceed the minimum read speeds of 5,500MB/s and at least 250GB-4TB.

Currently, Samsung provides two configurations of this drive to choose from, a 1TB model and a 2TB model. Unfortunately, the pricing on these is roughly doubled between each other. Nevertheless, this option is excellent for people looking for an SSD with exceptional speeds and is typically on sale throughout the year.

Like the Samsung 980 Pro, there is a Seagate FireCuda 530 that does not feature a heat sink. However, the added heatsink to this SSD keeps it in line with Sony’s standards for SSDs. This SSD has four configurations, ranging from 500 GBs to 4TBs. We recommend going with the 1TB, but for storage hogs, the 4TB will hold a lot of games and data, but for a $960 regular price. Seagate is typically known for its reliability, and with the options of this drive, you can easily store a good majority of your PS4 and PS5 games.

The WD_Black SN850 is one of the most recommended SSDs for the PS5 market. With the included heatsink, WD ensured that they were readily available at the PS5 internal SSD support announcement.

The WD Black comes in multiple configurations, 500GB, 1TB, and 2TB. The 1TB or 2TB models seem to be more suitable than the 500GB model as some of the most popular games of today exceed 100GB in size.

The ADATA XPG Gammix S70 Blade is a more budget-friendly SSDs for your PS5. This SSD gives you the most bang for your buck with read and write speeds that exceed the requirements. ADATA is not as known as the previously mentioned manufacturers, but if you are looking to save money but get outstanding performance, this is a great SSD to give a go. The Gammix S70 Blade is available in 1TB and 2TB models.