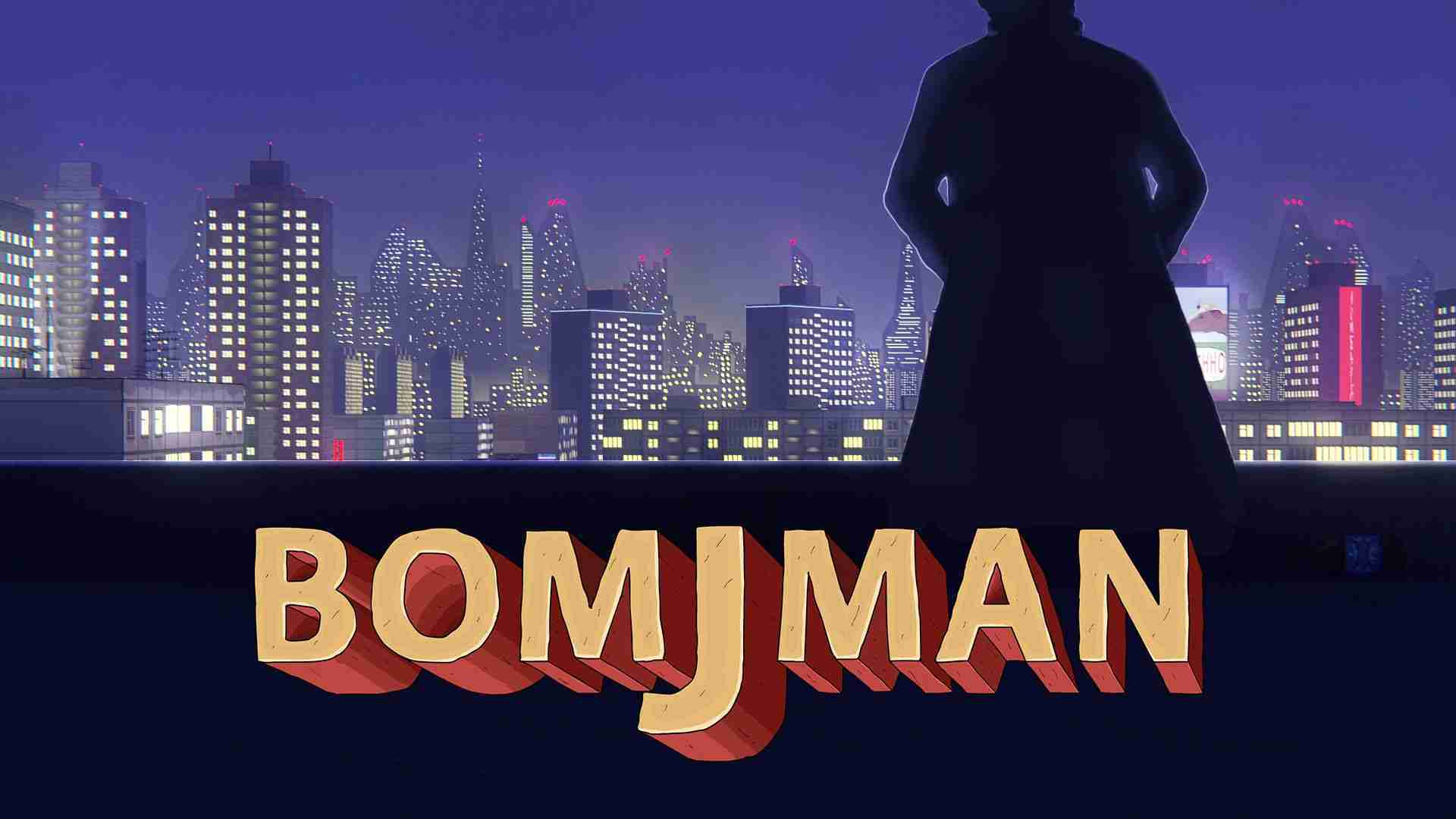 Unique Media has just announced the future release of Bomjman, a steam beat ’em up game based on a cartoon. The game will immerse you in the atmosphere of a grim post-Soviet megapolis where destruction and injustice paralyzed all the police forces.

Check out the trailer for this title below.

Per the development team, The idea of the project is to bring the feeling of life experience in the former USSR countries for those who experienced this nightmare in the ’90s and also for those who want to fully understand it. It’s a unique cyberpunk setting filled with morbid humor, irony, and trash which the gaming industry lacks so much nowadays.

A superhero which you won’t find anywhere else: a street hobo becomes our newest superhero. Lose yourself in the murderous adventure in which our hero is about to step in with his unwashed feet:)

Beat ‘em up and shoot ‘em up experience with multiple enemies: Strip the corrupt officials of their legal immunity and have epic boss fights with gang leaders using a wide selection of ranged and melee weapons.

The game could be described as Story Rich: the game features cutscenes created by animation designer Misha MK, leading you through the plot and helping you fully immerse into the world of BOMJMAN.

2,5D graphics(two-and-a-half-dimensional graphics): you can move your character not only on a horizontal or a vertical plane but also “inside” the screen. It gives you more possibilities and adds interactivity to the playthrough.

Unique weapons: apart from the regular knives, bottles, pistols, and assault rifles, there will be unexpected weapons that you are not likely to see in other games. How about an old hardened boomerang sock that easily crashes skulls, or a smelly boot that creates a smokescreen?

This title will be available soon on Steam, to support the developers add this game to your wish list.