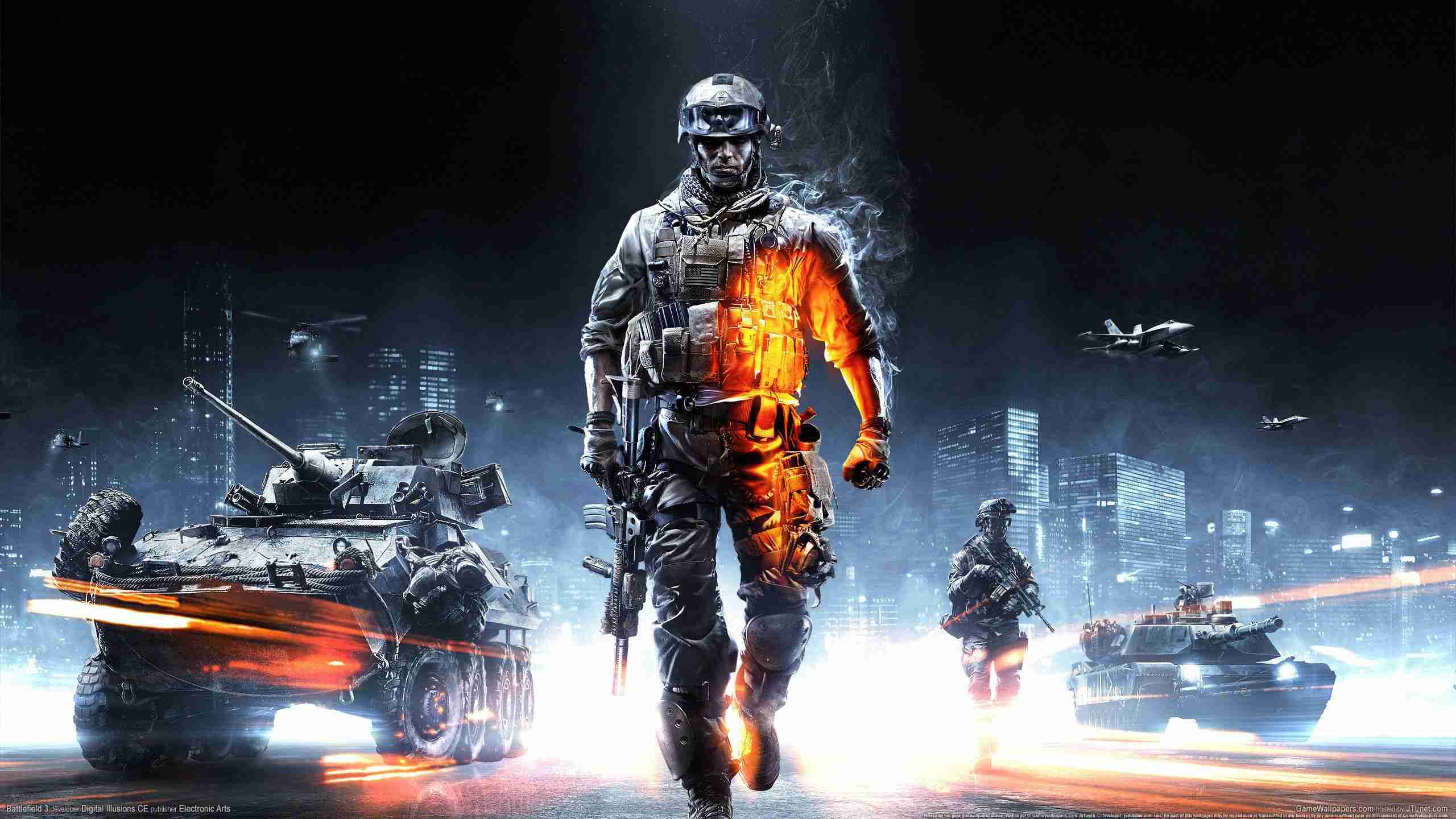 The next entry in EA’s storied franchise, Battlefield 6, could see a reveal in June. This comes to us via a little tongue and cheek tweet by the game’s official Twitter account.

Seemingly, after Battlefield 1 and V fell short of setting the world ablaze, the series took a hiatus. A far cry from the series usually a quick turnaround. As Battlefield 4, Hardline, 1, and V, all released within a 5-year window. Meaning, the gap between Battlefield V and Battlefield 6, might be one of the longest the franchise has seen yet. Which, isn’t necessarily a bad thing. Given the context of our world today, with work from home and whatnot. It’s no surprise games may need a little more time in the oven before release.

“Words that rhyme with Soon: June Boom,” the Battlefield account posted today. Obviously, indicating something resembling a reveal will come by June. Which, maybe disappointing for some. As rumblings of an impending reveal began to circulate recently. Pointing to a reveal sometime around early May. However, that timeline quickly passed with no revealed insight. Regardless, while we will have to wait a bit longer, the wait isn’t egregiously long.

Back in 2019, EA shocked fans by announcing Battlefield would take a break in 2020. Again, this came as a surprise as the franchise had remained close to annualized. Nevertheless, it seems as if DICE is really taking their time with this one. Ensuring quality first and foremost. Especially coming off of the heels of the relatively middling reception to both Battlefield 1 and V. Hopefully, this extended development time will lead to a return to form for the franchise.