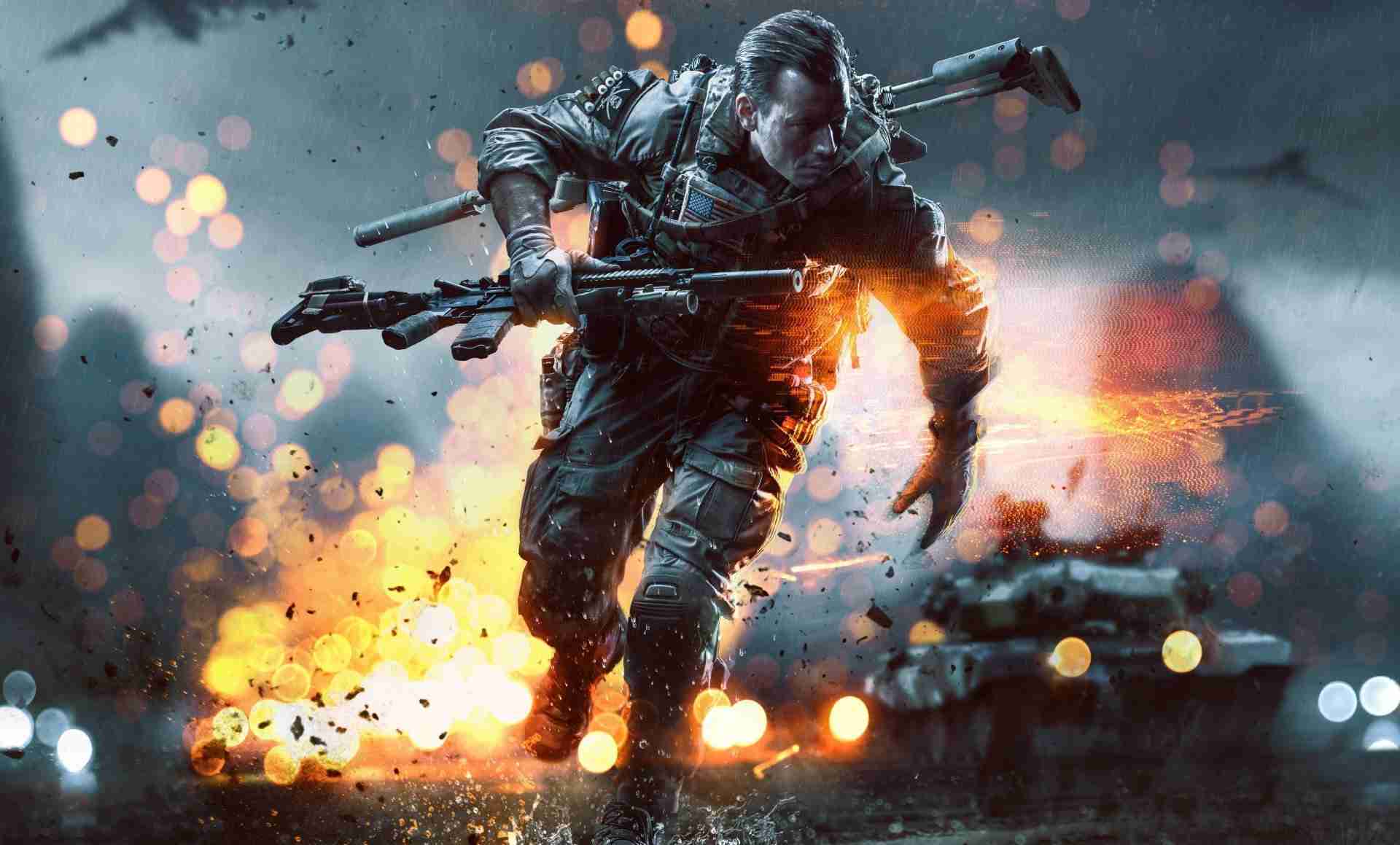 EA and Dice have announced the reveal date for the next installment in the explosive Battlefield series. This years Battlefield will finally be unveiled to the public on Wednesday, June 9th.

Battlefield 6 Reveal on the Horizon

Not much is know about the game at the moment aside from the occasional speculation and rumor mill. Frankly, we don’t even know if this will be a modern Battlefield game in the vain of 3 and 4. Or, if the next game will follow the historical template of One and V. However in April, Oskar Gabrielson did tease the games upcoming reveal. The general manager called the game ‘a bold step’ for the franchise. Further adding the team will deliver ‘a jaw dropping experience for you to enjoy later in 2021.’

This time around, both of Dice Gothenburg and LA will helm development. While Criterion Games is also joining to round out development, leading us to believe EA has assembled a massive team for Battlefield 6.

We’re in daily playtesting mode right now: polishing, balancing, and making the best possible Battlefield game we can. I can tell you it is a bold step. It has everything we love about Battlefield and takes all of it to the next level. Epic scale. All out military warfare. Crazy, unexpected moments. Game changing destruction. Massive battles, packed with more players than ever before.

With the reveal imminent, we won’t have to wait too much longer to see this for ourselves. Large player counts, unrivaled destruction and over the top action has been a staple for Battlefield. It’s reassuring to see this looks to be dialed to 11 with Dice’s next generation installment.

Will The Force Be Strong for Star Wars: Squadrons?