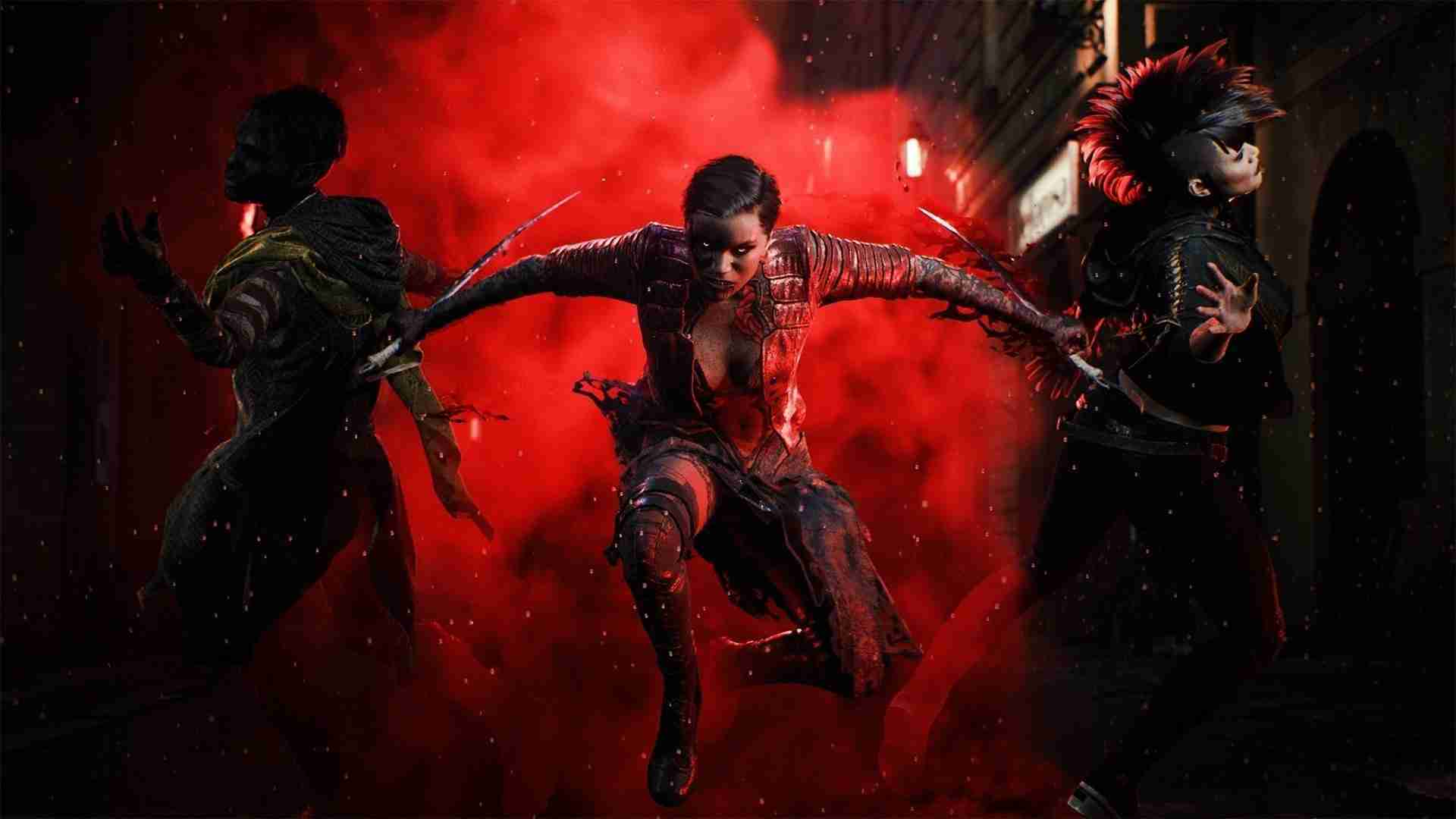 Bloodhunt, a free-to-play Battle Royale game from Sharkmob, is now available on PlayStation 5 and PC. In Bloodhunt, which is set in the Vampire: The Masquerade universe, players descend to the streets of Prague’s old town for epic battles between ferocious vampires armed with supernatural powers, weapons, and their own ingenuity as they fight to rule the night.

The Season 1 Battle Pass for Bloodhunt will be available on April 29th for $9.99 and will include up to 100 unique items, XP Boosts, and Tokens that will allow players to further customize their own deadly predator with never-before-seen attention to detail.

More about Bloodhunt on PlayStation 5