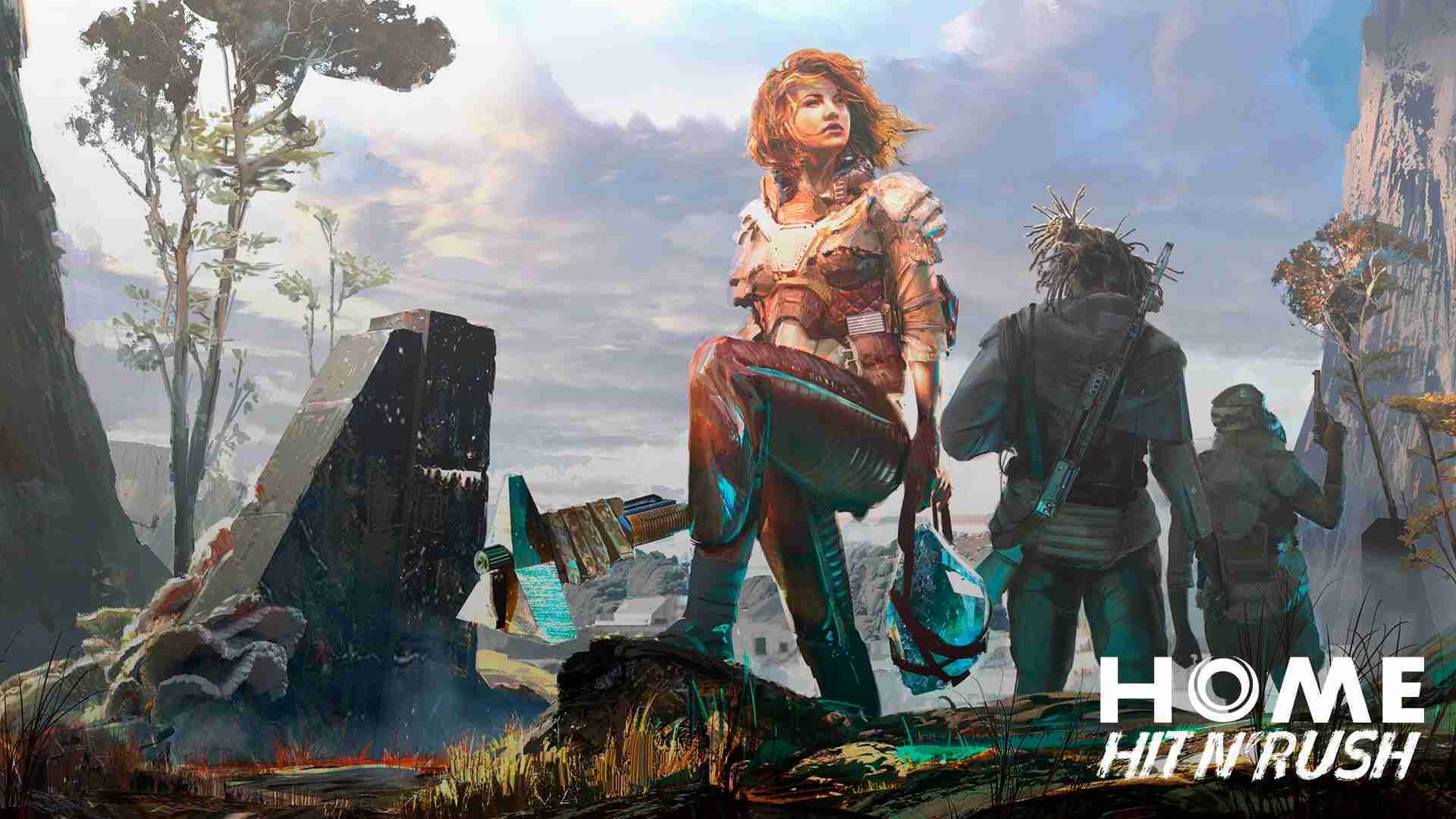 Independent developer Blackmouth Games today announced that their free-to-play battle royal title Hit N’ Rush hits early access today for all gamers. Players will be able to jump into the game starting now. Over the past few months, the developer has been hosting playtest with the community however now it is open for those interested to try out.

HIT N’ RUSH is a hectic title where gamers will face each other all over the map. While players are competing against each other they will compete for the best loot, defeating hordes of mutants known as Rovers. All while protecting themselves from the electromagnetic pulses that are activated every a few minutes.

Here are somethings to expect per the development team: