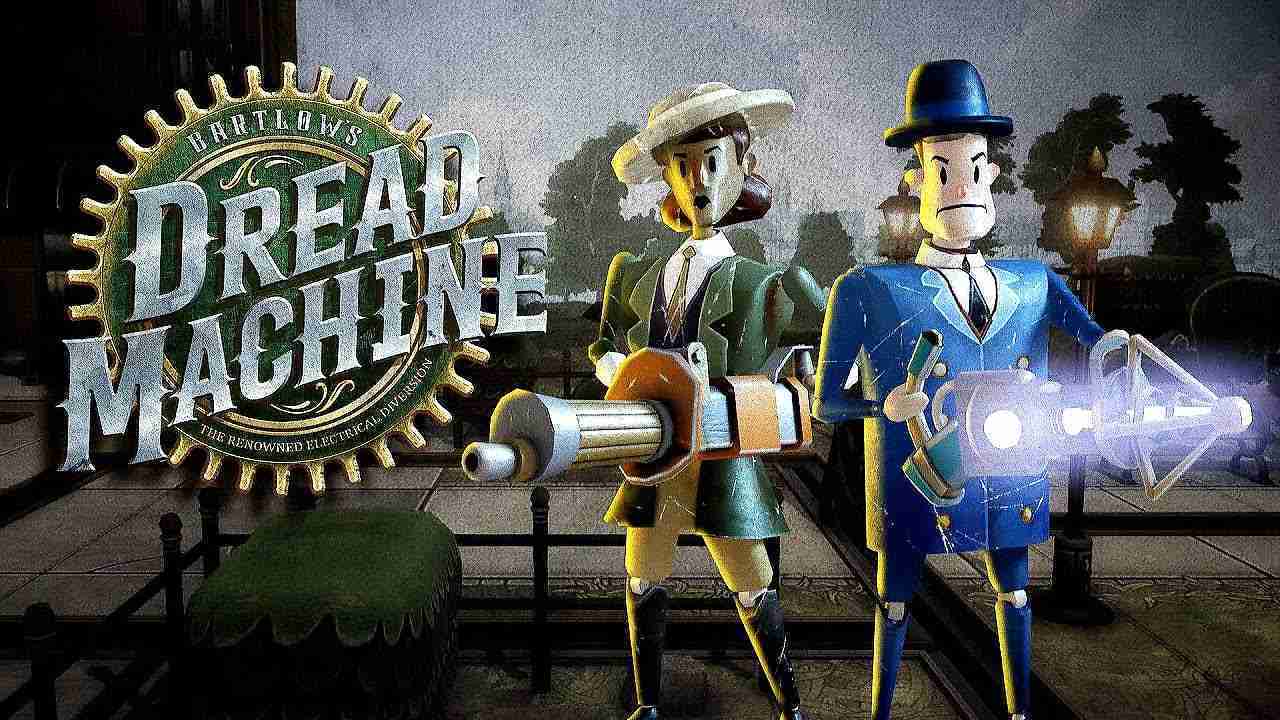 Tribetoy and Beep Games, Inc. has announced Bartlow’s Dread Machine is out now on Xbox One and Steam. You can pick up the old-timey arcade shooter based on early 20th-century parlour game cabinets for $14.99.

Bartlow’s Dread Machine features a wealth of content with 6 worlds, 52 guns, and all manner of outfits to deck out your gumshoe. Unlock unique spins on historical characters, like Zombie General Custer, Nikola Tesla, Annie Oakley. Plus the drop-in / drop-out couch co-op contains per-player difficulty, allowing each player to set the challenge level to their preference.

Matthew Hoseterey Co-Founder and Director of Design at Tribetoy issued the following statement about the title:

We wanted to create something we haven’t seen before and realized there was little overlap between early 20th century arcade cabinets and video games, as the latter essentially replaced the former, so we wanted to essentially combine the two. Bartlow’s Dread Machine maintains the aesthetic and tone of the former, while instilling it with the buttery smooth gameplay and advanced design of the latter—the result being something utterly original. We can’t wait for players to discover it for themselves on Steam and Xbox!