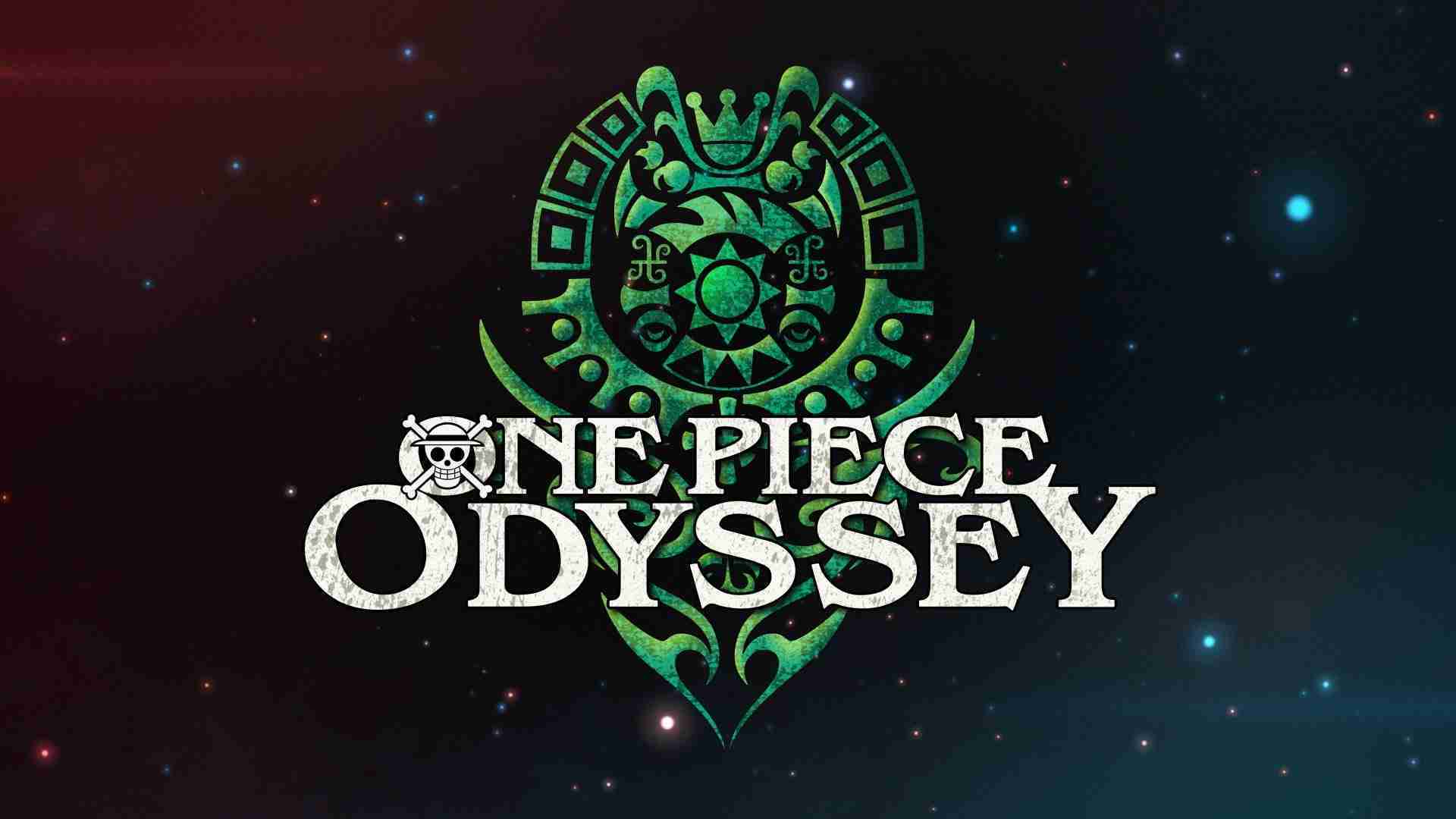 One Piece is undeniably one of the biggest anime in the world. With its extensive lore and world-building alongside its long continuing story; there is a reason it continues to this day after 20 years. and Earlier this week Bandai announces One Piece Odyssey, a new game in the One Piece world.

That’s right straw hats there is a new game coming. And the best part of this is that all the new characters and monster designs & the story were all written by the creator himself. This all comes on the 25th anniversary of the series.

For the premise of the game, “There is a storm that completely catches the crew off-guard and engulfs them. Awoken to a destroyed Thousand Sunny, upon a mysterious island, with his crew and his hat missing. Monkey D. Luffy sets off to find his friends and uncover the secrets of the island.” And that’s the setup for this brand new adventure.

Now the more interesting bit of info is the fact that the game will be an RPG. And while some people may not have enjoyed the open-world RPG of World Seeker; this game looks to embrace RPGs in another way. From the early information, it seems the game may potentially be a turn-based RPG with One Piece flair. But this is not confirmed as of yet.

The game will be launching this year on Steam, PS5, PS4, and Xbox Series X|S. However, there is some mixed info that the game may be on Xbox One as well due to some promotional material. But as of right now it’s not confirmed yet. Are y’all excited for One Piece Odyssey, are you a fan of the Straw Hat pirates? Let us know in the comments y’alls thoughts.