Bad Batches’ Omega is Coming to Galaxy of Heroes 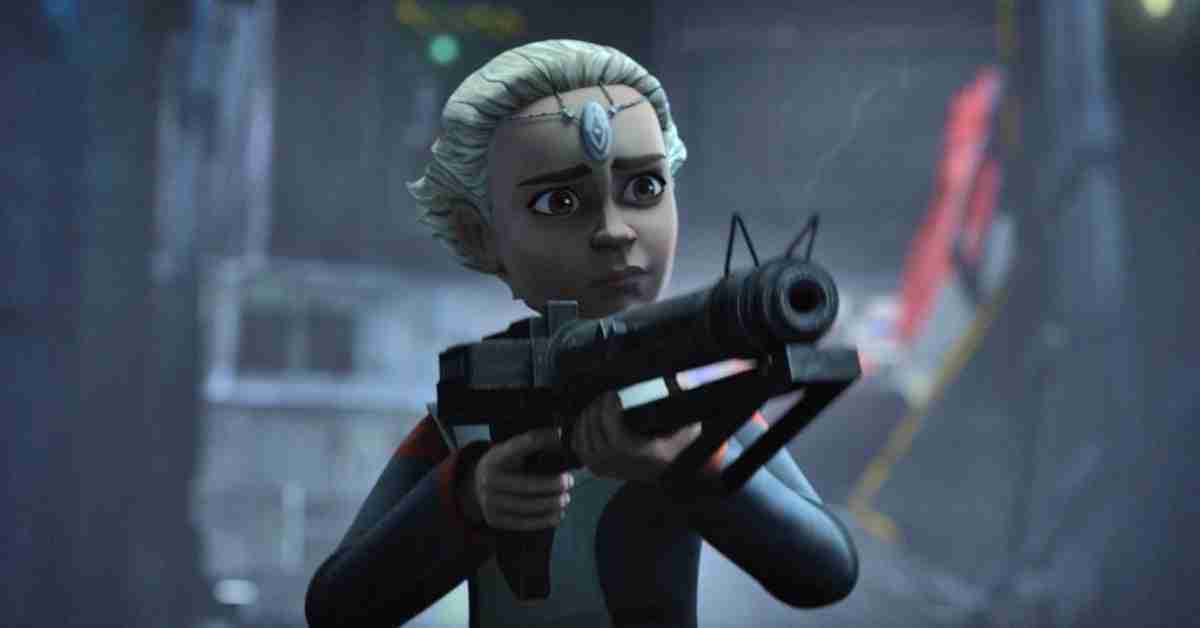 Omega is Coming to Galaxy of Heroes. As the fifth and newest member of the Bad Batch, Omega has made a lasting impression on thousands. This growing fanbase is sure to consider Omega a fine addition to Bad Batch squads in-game.

It is currently unknown what her kit will look like, only that she will soon be coming to the game. The Bad Batch is already a top-five non-galactic legend team. It is unclear what she could potentially add to the squad to make them even better. Some ideas include a mark that characters such as Jedi Knight Revan can put on an enemy character that the rest of the team may attack. Another capability would be a mass assist ability similar to Commander Cody’s or General Veers’. A final guess would be an ability like the original Echo’s capability to assist off of any Clone ally’s attack.

Omega is Coming to Galaxy of Heroes

As for the rest of the Bad Batch, they are quickly becoming an unstoppable team. With the recent introduction to Galactic Legend Obi-Wan Kenobi, when paired together they form a super team. Many are reporting that this super team is very tough to beat on Defense in the grand arena. What this means is that when Omega comes to the game, this team may have to be broken up. To read more on the current state of the Bad Batch, you can read more here.

Overall, The Bad Batch can only get better from here. Omega will undoubtedly be a fine addition and will bolster their viability even more from an A- to an A+. Who knows? Perhaps her lightbox will be used in an instant elimination ability for all we know. More information will of course be posted right here on LV1 as quickly as we get it.

Deliver Us The Moon Gets Upgraded For Free On Next-Gen