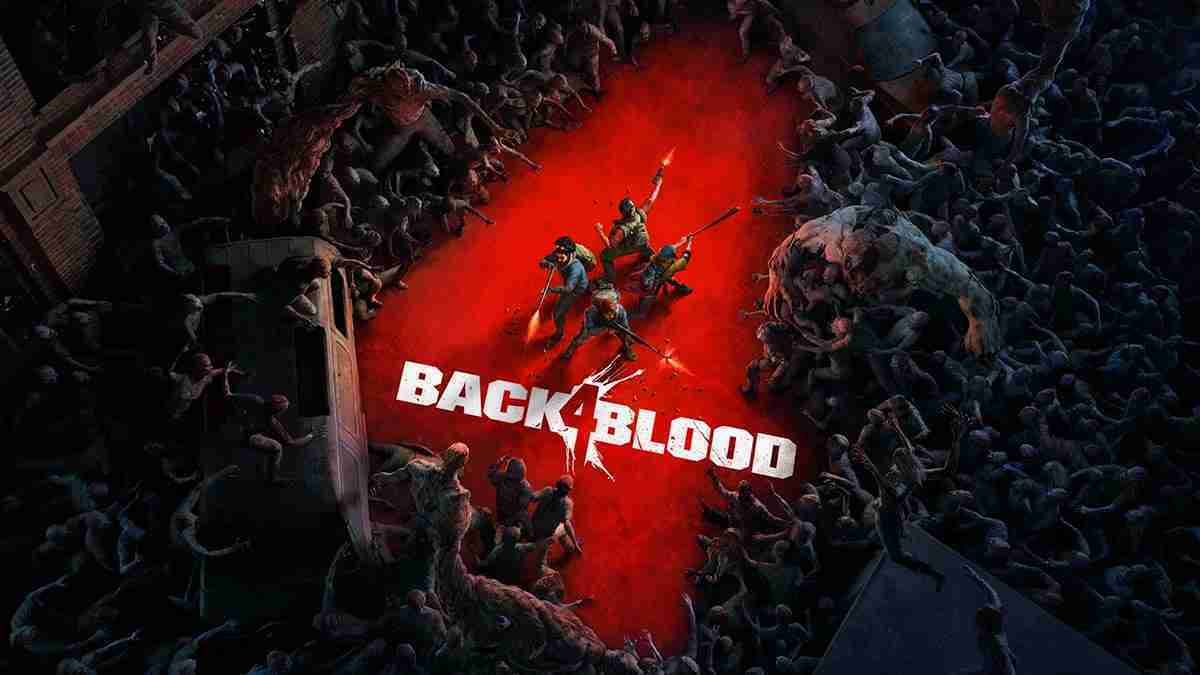 In the video, which you can see below, Back 4 Blood reimagines the classic versus mode with a new twist. The 4v4 PvP mode titled “Swarm” pits a crew of cleaners vs. a crew of ridden to see who can survive the longest. But what makes this version stand out more is the ridden have a special trick up their sleeve. The three ridden shown are the Tallboy, Stinger, and the Reeker; however, these classes each have 3 separate variants.

The Reeker is a massive melee hulk who charges in quickly to attack up close and personal. Its Retch mutation allows him to spit a toxic acid pool at a fair distance, similar to Spitters’ in Left 4 Dead 2. The Exploder mutation lives up to its name by exploding on death, forcing cleaners to focus on him fast or get hit hard.

The Stinger is able to get around like the hunter but spits a quick-hitting poison bullet. The Hocker mutation spits a nasty mucus to trap a cleaner then slash them to death. And lastly, the Stalker is exactly like the hunter for this game. She pounces and drags unsuspecting victims away from the team.

The Tallboy is definitely the hardest hitting of the Ridden, with a massive overhead smash that can knockback Cleaners. His Crusher acts much like the Charger from Left 4 Dead 2, except he doesn’t charge through the group. He does still pin a target and immobilizes them away from their teammates. And last of the mutations is the Bruiser, a multi-hitting frenzy attacker meant to keep the pressure up.

Each of the ridden shown so far has a different type of mutation to be used in the PvP mode means the cleaners have to be on their best. And with a slowly shrinking survival area for players, this mode is definitely for skilled and coordinated teams.

Along with the new game mode was an announcement for the open beta. With an early access beta for those who preorder the game on August 5th; and public open beta on the 12th fans will be able to jump back in soon. In my experience from playing the closed alpha, this game has so much potential. From the fighting the director and the deck building addition, this is perfect for fans who miss team-based survival shooters.

Back 4 Blood will launch this fall on October 12th. It will be available Day on Xbox Gamepass for Xbox Series X/S, and Xbox One consoles, PS4, PS5, & on PC through both Steam and the Epic Games Store. You can preorder the game through their official site or on the platform stores.