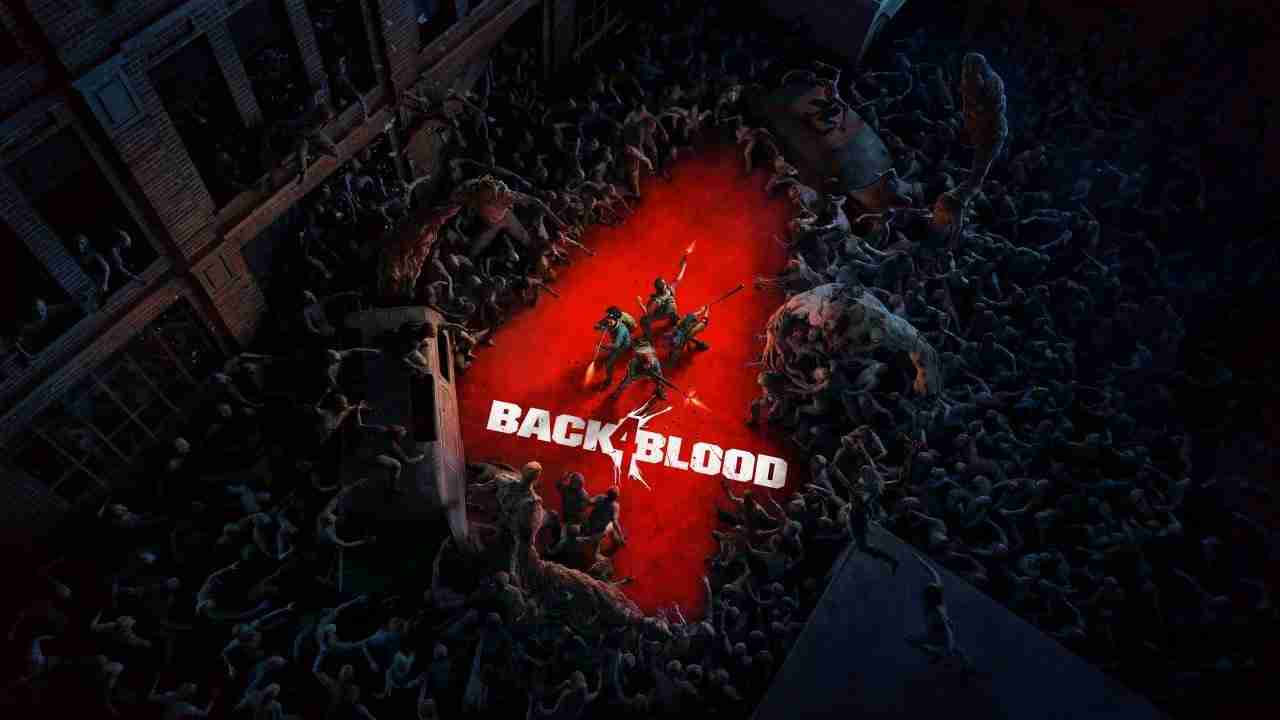 Back 4 Blood is getting closer to its October release. The upcoming release from Turtle Rock also has a couple of betas due next month and both developer and WB Games have given details of what we will expect to see. The trailer for the Back 4 Blood beta is included below.

When can we play the Back 4 Blood beta?

What can we expect to see?

Both betas get access to 2 maps in the PvP mode which is called Swarm. What this mode is where 2 squads of 4 will face off. It will be a best of 3 matches where squads play as the Ridden and the Cleaners. The Ridden are the infected and the Cleaners the humans. We also see 6 variants of the Ridden. These are as follows

They also have 2 co-op maps where you and up to 3 friends will have to fight off the infected Ridden. We also get the opportunity to explore the Fort Hope communal hub.

Back 4 Blood is a thrilling cooperative first-person shooter from the creators of the critically acclaimed Left 4 Dead franchise. You are at the center of a war against the Ridden. These once-human hosts of a deadly parasite have turned into terrifying creatures bent on devouring what remains of civilisation. With humanity’s extinction on the line, it’s up to you and your friends to take the fight to the enemy, eradicate the Ridden, and reclaim the world.

When is Back 4 Blood out and what systems will it be on?

It is out on 12th October unless you purchase the Ultimate Edition which launches on 8th October. As for what it is launching on, it will launch on the following systems according to the FAQ.

Back 4 Blood will be available via the Microsoft Store, Steam and Epic Games Store

And for those with Game Pass it will be launching on this when the full game launches 12th October.