Not Quite on the Verge

Yesterday, the creator of the 2D Metroidvania title Axiom Verge Tom Happ has announced that the sequel, Axiom Verge 2, has been delayed into the first half of 2021. But don’t expect the results to be mediocre, according to Happ himself this is due to how much more work needs to be put into the game itself. 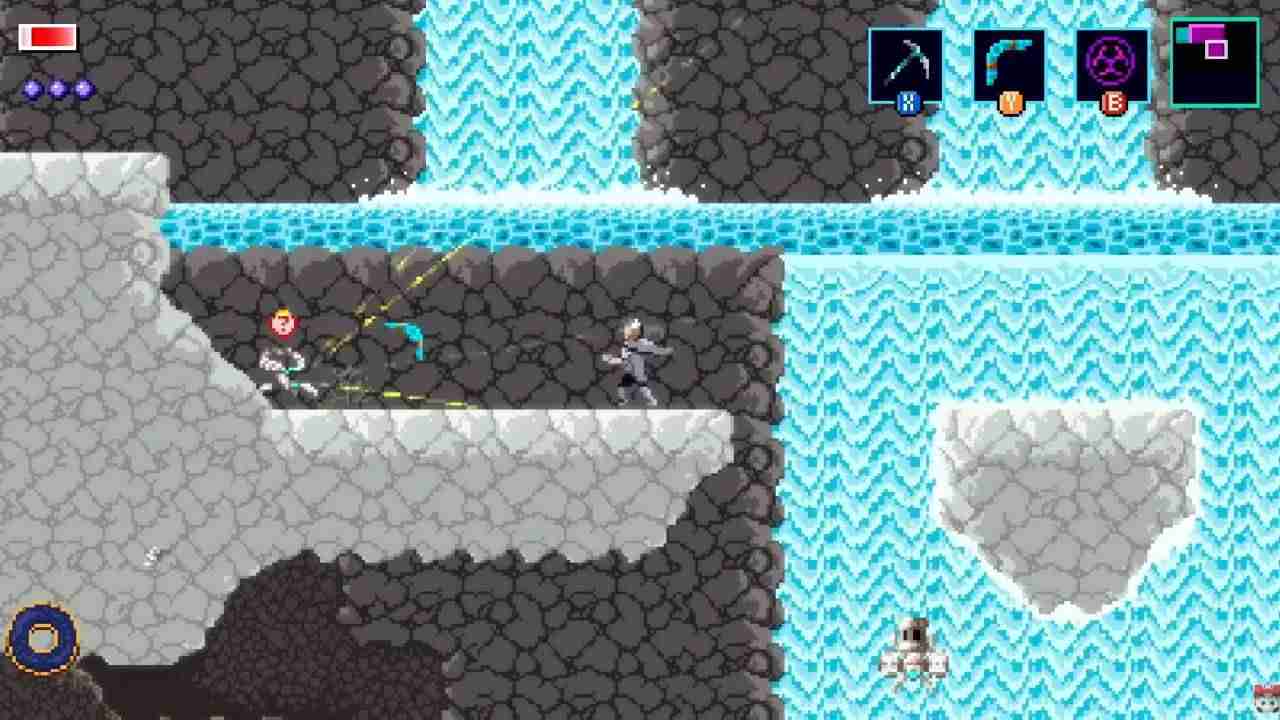 Although the string of events surrounding the coronavirus was the main issue regarding the creation of this game, the solution involves making a worthy successor. For instance, according to him:

I don’t mean to make excuses, but there were a number of factors that led my project schedule astray.

I had my concerns about whether people would even care at all about a sequel coming 5 years after the release of the original. Although it’s taking longer than I originally hoped, I am going to do my best to make sure it’s worth the wait.

If you want to read the full article you can check the tweet below:

Axiom Verge 2 is coming in 2021 for the Nintendo Switch. “You may have played Axiom Verge, or heard it referenced as a benchmark for indie “metroidvania” adventures. Axiom Verge 2 is part of the same story as Axiom Verge 1 but is a completely new game: new characters, new powers, new enemies, and a new world. You can play it before or after the original.” – Thomas Happ, developer of Axiom Verge. You can drop Tom Happ a follow if you want to stay up to date on any further news regarding Axiom verge 2, or stay current through the official site here. This is neither the first or last instance of a game being delayed. In today’s environment, it is to be expected more often than not. This is simply the reality of 2020. Axiom Verge 2 will be joining a fate similar to that of Deathloop, Halo Infinite, and even Tales of Arise (although this one was delayed indefinitely).
What’s your Reaction?
+1
0
+1
0
+1
0
+1
0
+1
0
+1
0
+1
0
Facebook Twitter Email
👁️ 79