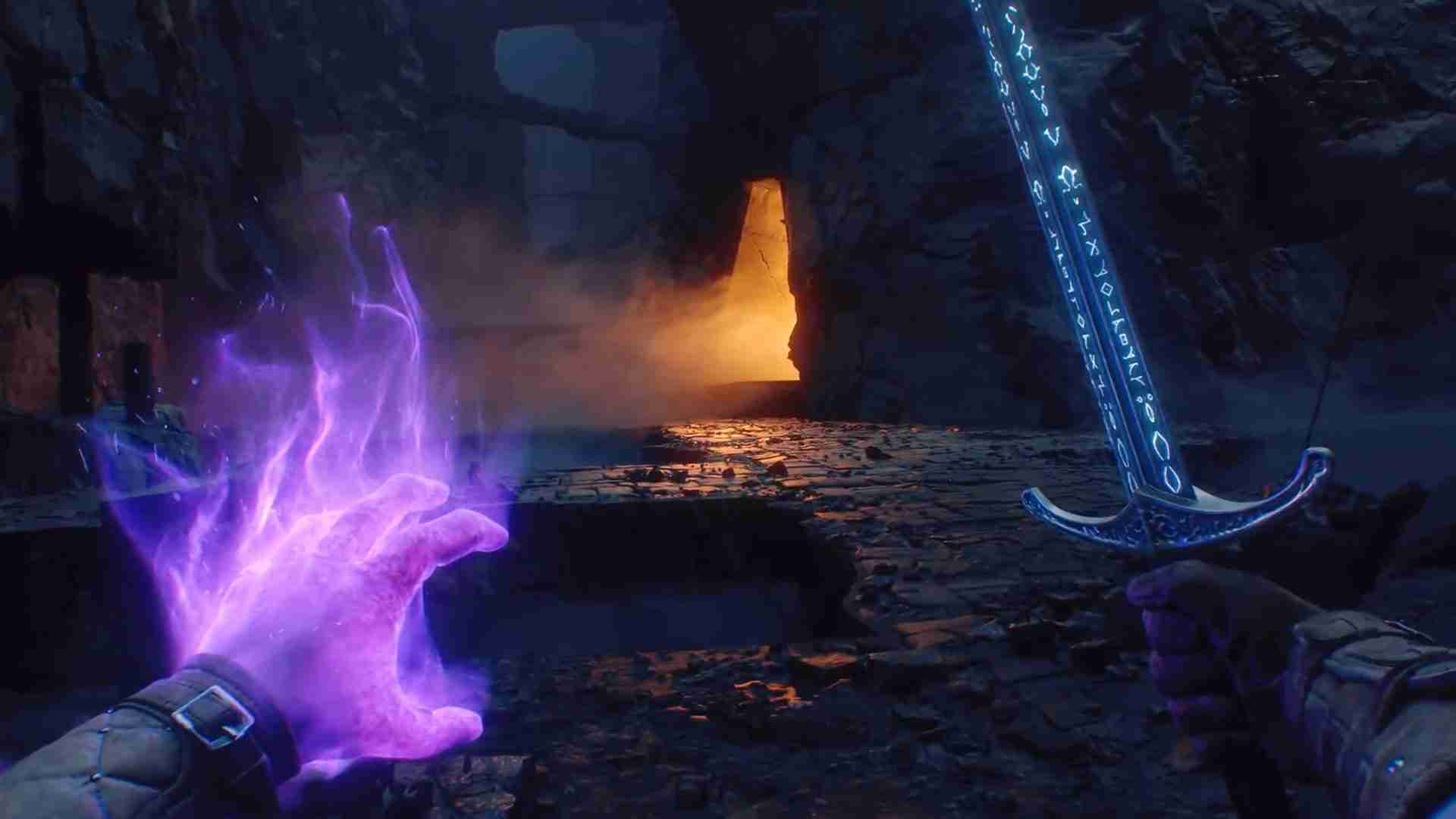 Not too long ago we have heard about Xbox Game Studios’ upcoming RPG from the team that made The Outer Worlds. Honestly Avowed details are scarce and little news is available. Thanks to Jez Corden over at Windows Central we have some updates to gush over and pick through. First off the game is being worked on and there is no official release window.

Sources familiar with internal plans have reached out to us in recent months offering details on Avowed, moving through pre-production towards a playable alpha state.Indeed, Obsidian is likely close to having a working early version of the game, with many mechanics and core gameplay pillars already implemented.

Jez writes that he has seen some footage however, he does not know how old the build is. Moving on to the new details of the game, this new title takes place in the Pillars of Eternity universe. Avowed will have a two-handed combat system similar to Skyrim. Also, it will have multiple class playstyles. Magic and melee combos will be an option as well as two-handed magic. Set in the Pillars of Eternity universe the spells and abilities will be familiar to those who have played the series.

Avowed will feature many elements Pillars of Eternity fans will be familiar with. Wizard spells like Jolting Touch, which can fry enemies with forks of lightning, will be present. Two-handed spells like Fireball are conjured using complex-looking hand gestures, but decimate enemies in a storm of magma and fire. I also saw status effect spells like Fetid Caress, imbuing enemies with corrosive poison.

Avowed, Will Be Worth It

After reading Jez’s article my excitement for the game has reached a new level. The fact that he mentioned this will be Obsidian’s take on The Elder Scrolls series is more than enough fuel for the hype train. Thinking about what they did with The Outer Worlds without the backing of Microsoft. The sky will truly be the limit now that they have the financial support and manpower from Xbox. 2 handed combat, duel-wielding magic, and made by the same people who brought us The Outer Worlds, Check, please!