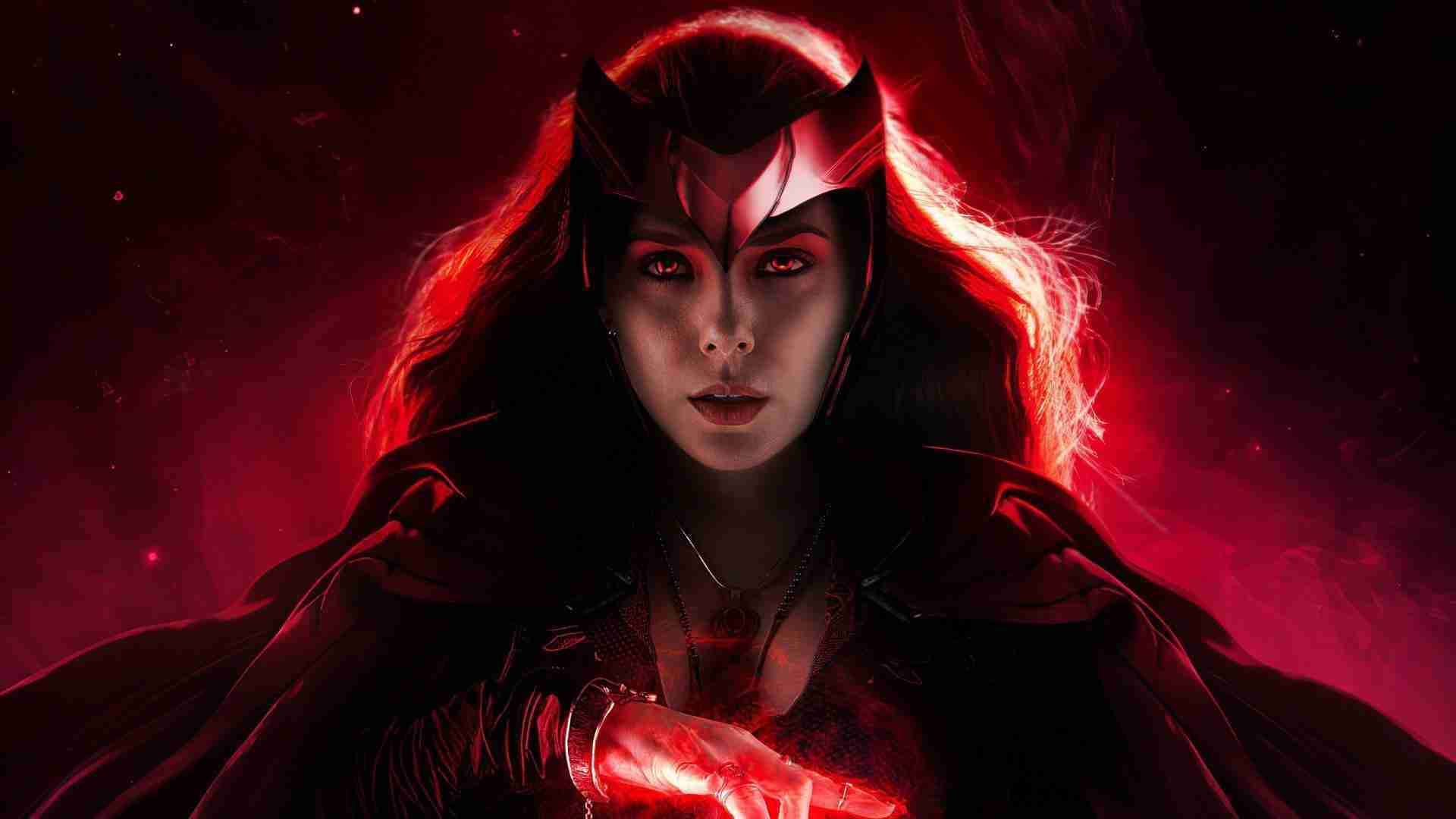 The place to avoid the most is TikTok. I can not quite place on my finger why, but TikTok is a breeding ground for WandaVision spoilers. The worst part is once you see WandaVision you will stop scrolling. The show is so captivating that it’s almost impossible to look away. Twitter & Facebook users, for the most part, are hipper to the game. These users are mostly respectable to the time frame where you can not post spoilers. Additionally, if you want to be safe on Twitter you can just mute the term so that it’s hidden from your time line.

It’s entirely too late in the game now to change the scheduling. In the future however, Disney should schedule its hit shows at a later time in the day in the USA. Most people watching the show are adults who likely work each Friday. Do us a favor Giant Mouse Overlord, learn from this, help us out because trying to avoid WandaVision spoilers on social media is a chore.

Yes! This is 1st world problems and Im okay with that.