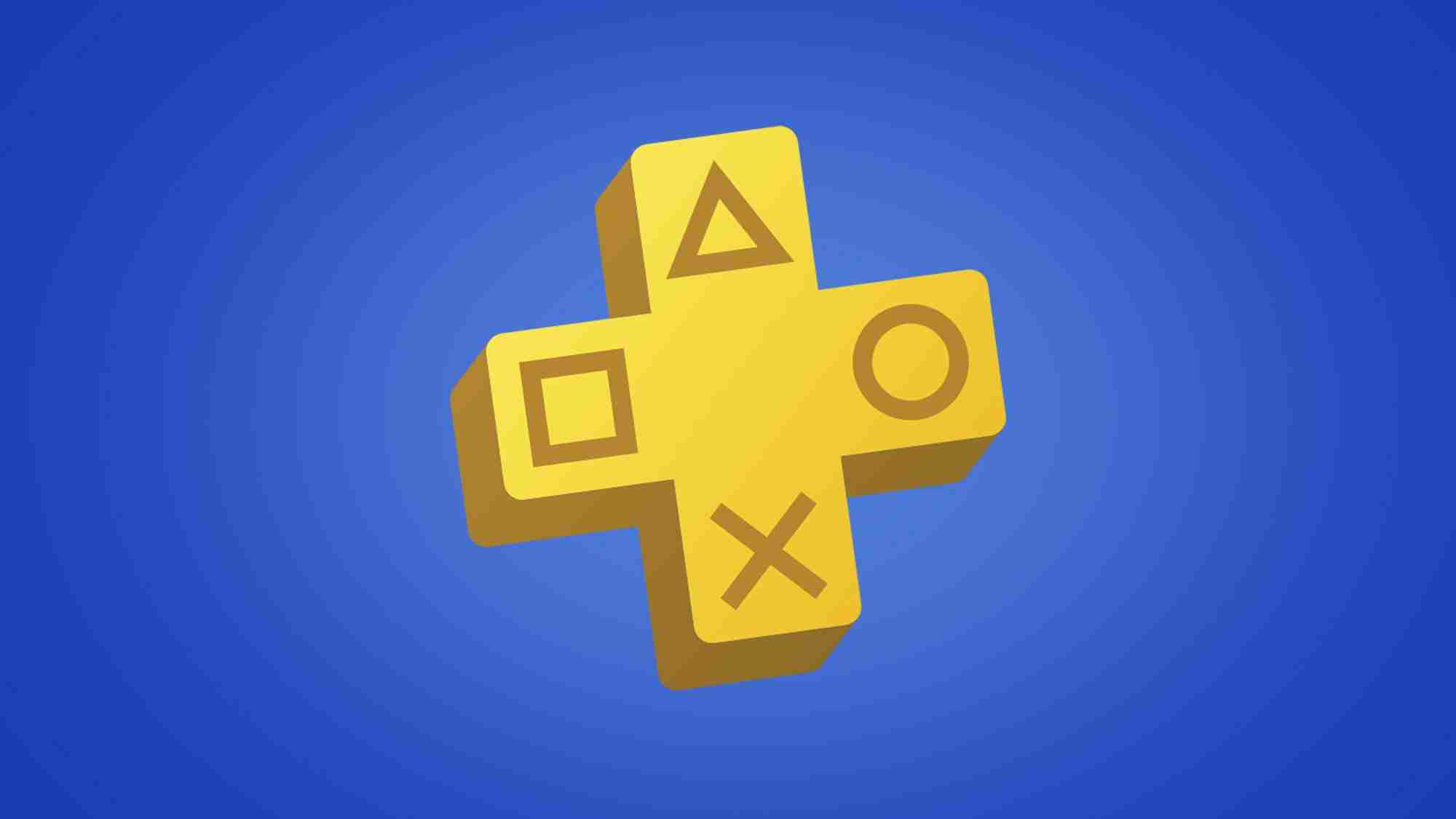 Sony had to do some damage control earlier today. In gaming, industry leaks happen, as we saw recently for example with Battlefield 2042. Today, Sony apparently leaked information that affects the August 2021 PS Plus lineup of games.

What did Sony do?

They uploaded the August 2021 games for PS Plus subscribers earlier than normal on their official website. They soon fixed this as it now shows the correct titles, but not before it was spotted.

When will Sony confirm the titles then and when will they be available?

What are the games?

One we knew of as that had already been confirmed, Hunter’s Arena: Legends. This was confirmed in the State of Play at the start of the month. The PlayStation Blog post by the Project Manager at Mantisco Sanha Cho says:

Hunter’s Arena takes you to a beautifully crafted ancient East Asian world where you play as a Hunter who must fight deadly demons as well as each other to survive in the one-of-a-kind melee battle royale. During your journey, you must master skills of swordplay and martial arts to defeat everything that tries to claim your life. So, grab your sword and brace yourself as we take a deeper look at the threats lurking in the dangerous and mystical world of Hunter’s Arena.

So what else is coming?

Regardless of the fact, these aren’t changed or Sony made an error on the titles these will get the official announcement very soon.