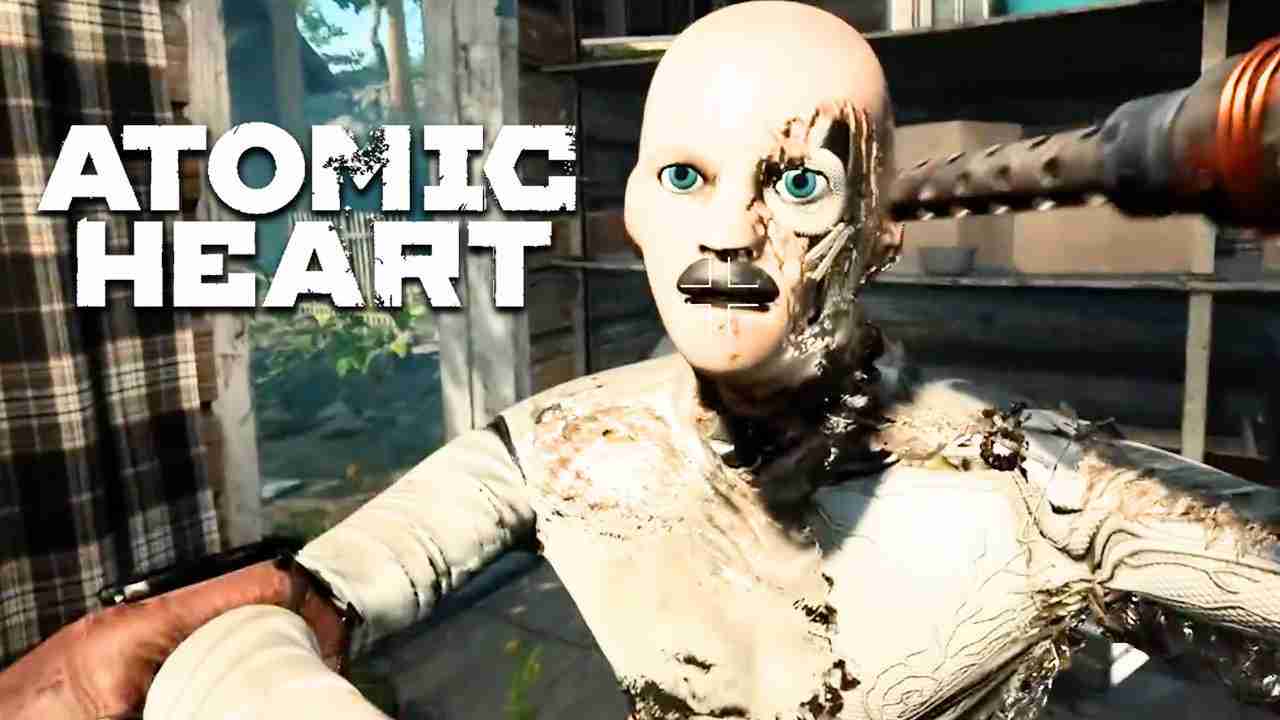 Atomic Heart has been really quiet since its last gameplay trailer last year. But that didn’t mean it was going to sit out of E3. No sir, Atomic Heart made a very sneaky appearance this year with Xbox. During their Xbox and Bethesda showcase, Xbox made sure to show a lot of the games coming to its Gamepass service. And it was there that Atomic Heart appears with a new gameplay trailer.

In the trailer, it gives more look at some of the wild automaton enemies players will come up against. From a lego looking robot to creepy humanoid blank looking ones. Even so far as showing off massive Orb-like enemies! Also on display are some of the crazy weapons that you can use besides the Iconic Ak-47. They also have so many unique powers on show.

From telekinesis and making things levitate, to electricity to stun many of the enemies. Hacking both enemies and consoles in the environment. As well as more shots of the mysterious protagonist P-3. All of which can be seen in the video down below:

There is still so much about this game that is shrouded in mystery that we still don’t know much about. But one thing is made clear, that when it launches in the future, this Russian Bioshock-inspired game will be on debuting on Xbox Gamepass day one.

The game will release on Xbox Series X/S, Xbox One, PS5, PS4 & PC. There is currently no release date or window.