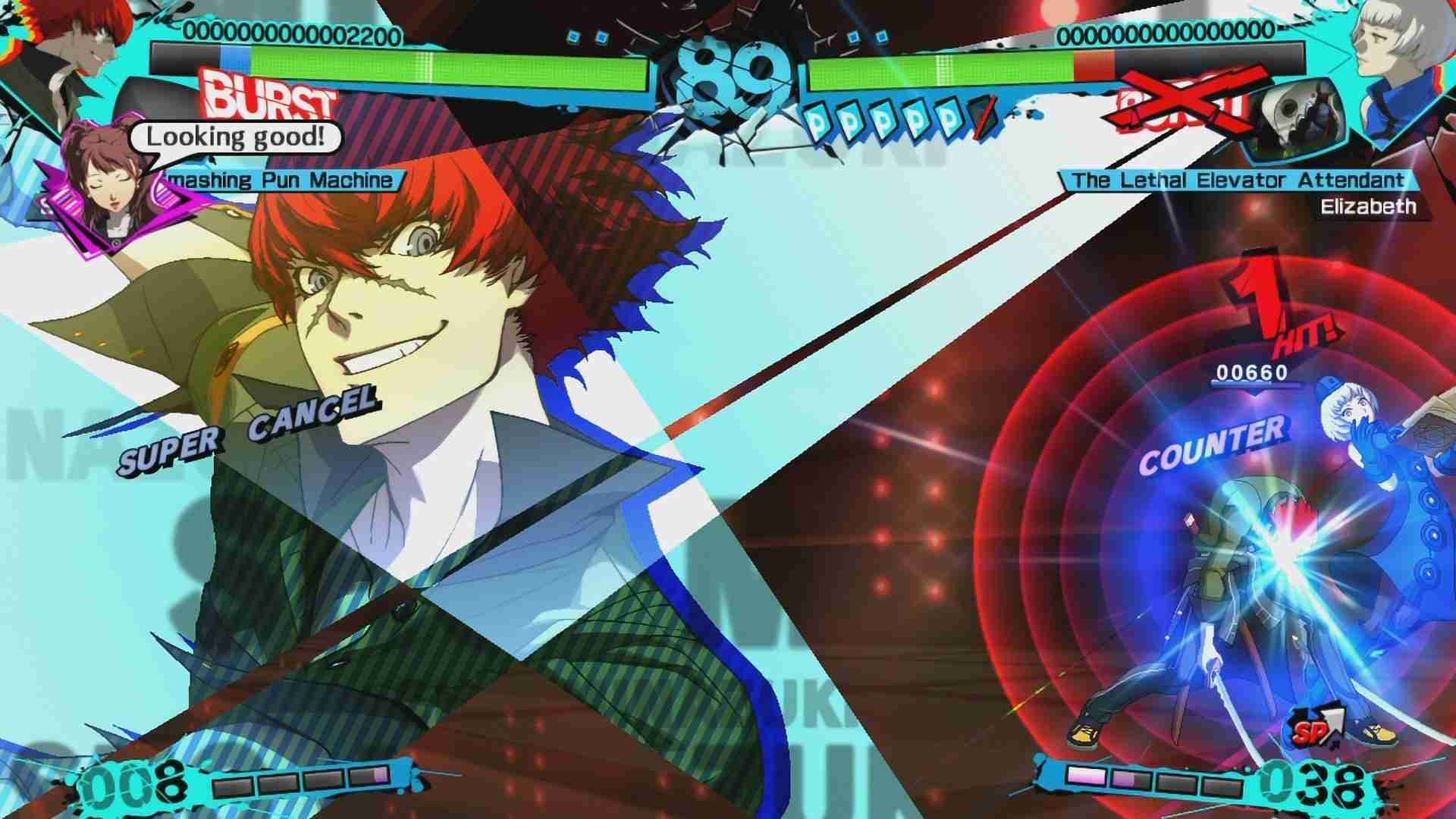 Persona fans have been really excited for what Atlus has had planned for Personas’ 25th anniversary has everyone in suspense. While there was the teases of big announcements to come over the next year released earlier this year. With 7 new projects in the works many were wondering what was to come after the only announcement so far being an overhauled online store. And at the TGAs fans got their answer as the rumored Persona 4 Arena Ultimax remaster gets reveal trailer.

That is right the fighting game set in Persona’s universe is back. And it was shown off with quite the flair with Persona 4’s mascot Teddy doing the Narration. For those unaware, Persona 4 Arena takes place after the events of Persona 4, Similar to Persona 5 Strikers. Acting like a sequel without necessarily being a sequel. But what made P4A actually unique is that it connected to Persona 3’s characters and story as well. Acting like a closing bridge send-off for both games.

You can watch the official announcement trailer below:

Along with the announcement came the platforms for the title with some obvious platforms such as PlayStation and PC, and a new one with Switch. But one of the most notable missing platforms is Xbox. Persona 4 Arena was available on the Xbox back on the 360 as well as the Ultimax re-release. And with Xbox’s last batch of BC titles recently launching with Ultimax not included, many were because of the remaster rumor.

However, it seems that is not the case as it will not be coming to the platform. And while Persona 4 Arena itself is BC it lacks the extra content that was included in Ultimax.

While this is unfortunate, Persona fans do have something to look forward to when the game launches on March 17th, 2022. It will be available on Steam, PlayStation, and Switch; with pre-orders now live for the game.

American McGee wants to bring Alice back to Wonderland