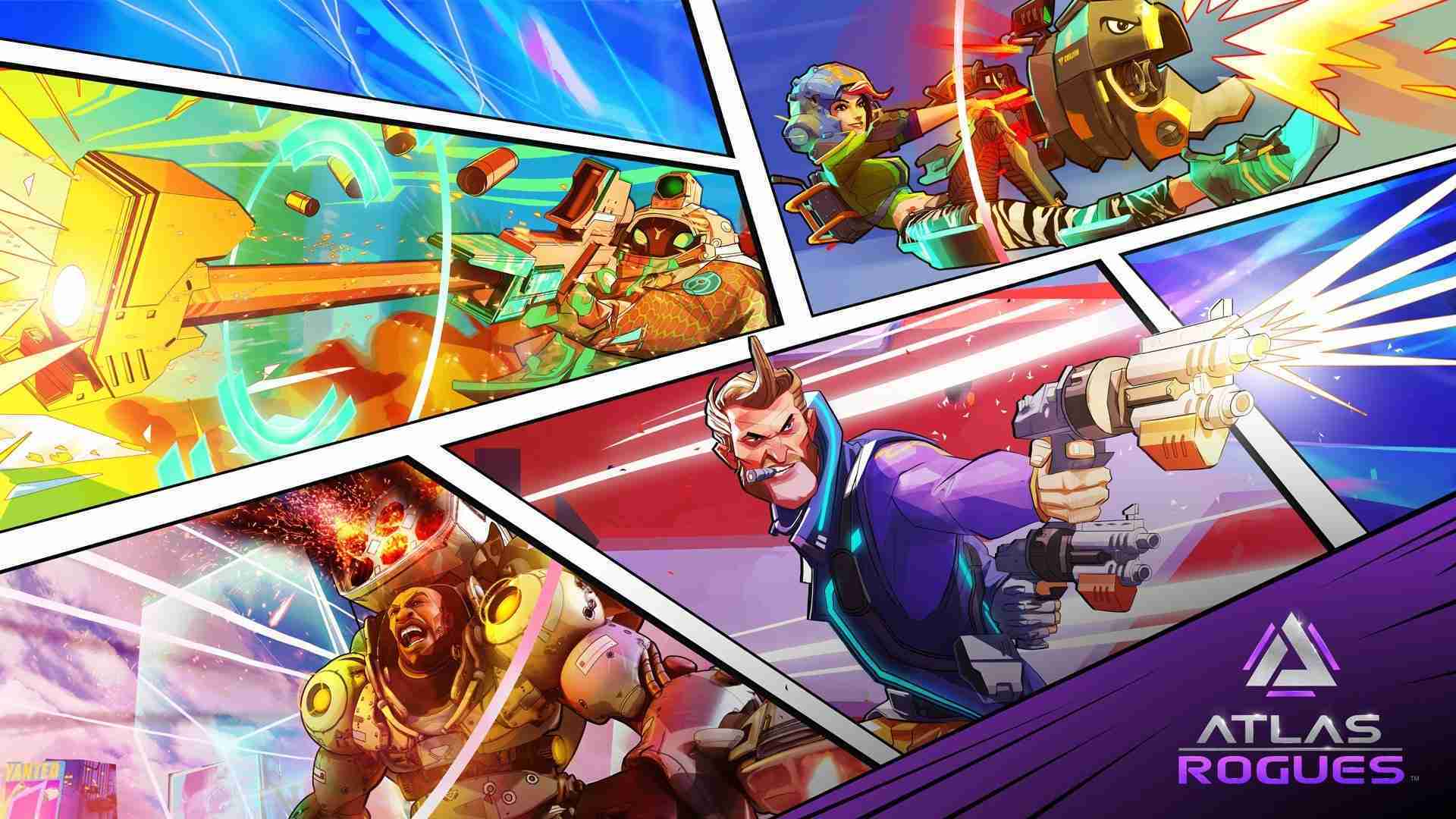 gamigo is excited to announce the upcoming release of Atlas Rogues! Players can band together with up to four friends in exhilarating turn-based co-op matches. Additionally, players will participate in dynamic missions set in the dangerous city of Atlas. The game will be available for purchase on Steam and Glyph in 2021, with Early Access just around the corner, starting on November 18, 2020.

In Atlas Rogues, brave Freelancers will be able to recruit their team from an ever-growing roster of fierce characters to recover Reactor keys from the evil Trusts. Players will also work and fight to prevent a catastrophic meltdown from taking shape in the city. Single-player and co-op multiplayer action meets turn-based PvE in this thrilling adventure. Players will delve into the rich lore of a diverse game world, unlock quirky characters the more they play, and discover new unique ways to beat the game in each session.

Originating from a prototype that has been in the making since the beginnings of Atlas Reactor, this spin-off is the latest addition to the Atlas universe. It was finally realized when gamigo embarked on their journey to develop this story-driven experience from the original installment. It is only thanks to the players of Atlas Reactor, the fans, and everyone involved in this project, that Atlas Rogues will be entering Early Access in the coming weeks. Once again, players will have the opportunity to shape the direction the game will be taking and make every move count in their journey through Atlas Rogues! 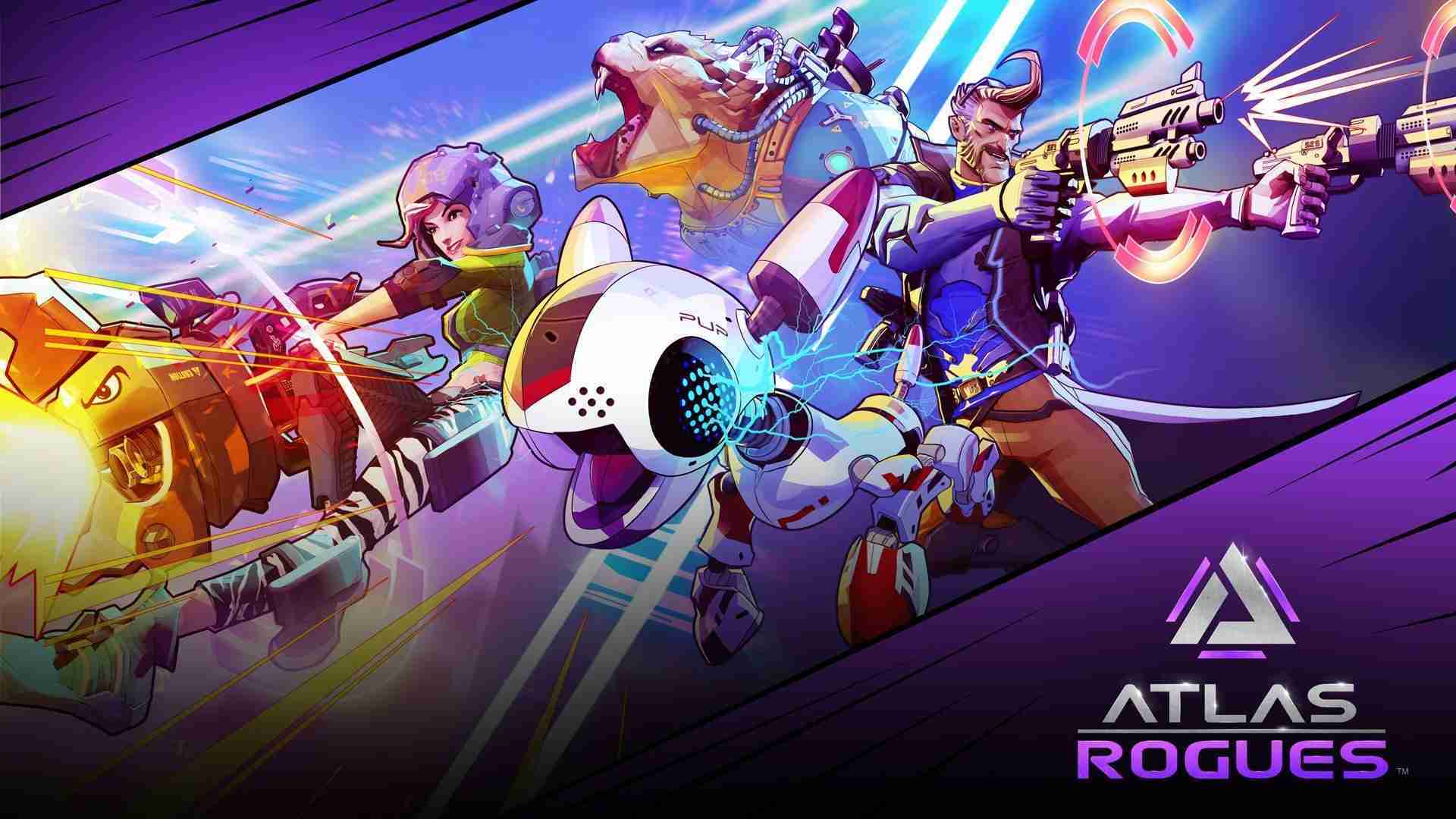 More information about the game will be made available in the upcoming days and on the official website.