Atlas Has Gets A Major Update 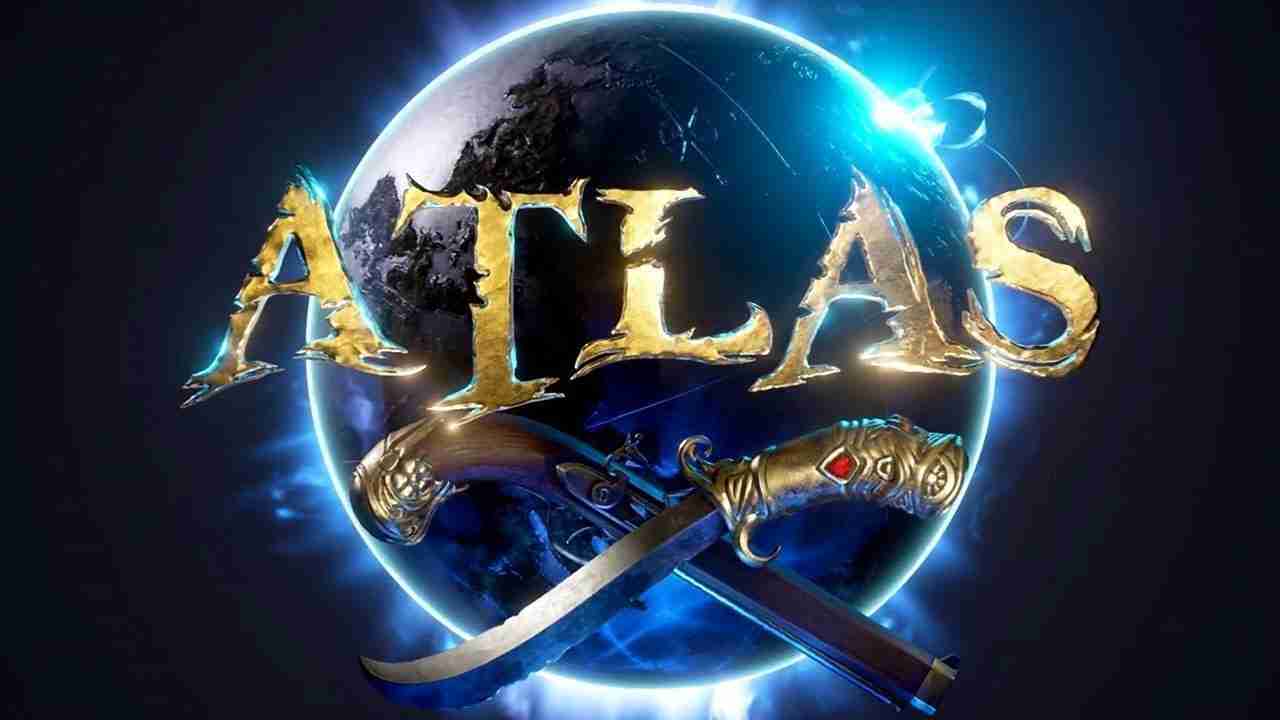 Ahoy Pathfinders! Atlas has delivered the long-awaited Trade Winds function. Get ready for Platform Saddles, new tameable creatures and Modular Ship Railings. So Pirates it’s time to put the wind to your back, raise the mainsails and discover new horizons!

Atlas has been changed forever with the introduction of Trade Winds. Predictable trade routes around the map which provide ships with a major wind boost when travelling along the wind’s trajectory. Even the most veteran captains will need to learn a few techniques to master these new travel corridors. Captains will need to fully utilize their strategic potential to succeed. Maps have been altered to accommodate these new windy routes, as well as provide new strategic zones and opportunities for satisfying engagement.

Next, ride in style on the Platform Saddle while laying waste to your enemies! Platform Saddles can now be placed on the Elephant, Crab, and Grand Tortuga. It will allow these giant tames to load up with cannons, torpedoes and other armaments to wreak maximum havoc on your foes.

Three fearsome creatures are now ready to be tamed: The Crocodile, the Yeti, and the Spider. Each creature comes with its own unique set of useful characteristics and will be available with the update, but engage at your own risk.

Modular Ship Railings are the first part in a series of customizations for the Modular Ships system! This first set of interchangeable railings allows pathfinders to pick and choose their best loadout choice before each voyage. Need extra firepower? Slap on a few cannons. Going to do some salvaging? Add the diving board or cargo railing. It’s all up to you.

Atlas is an early access game with lots of changes happening as the game evolves! The full changelog for this update can be found HERE

With this update comes a fresh wipe of the game servers, so it’s a great time to jump back in to play. For those still yearning to be a pirate, the game is now on sale for 50% off on Steam until May 5th at 10 AM PST.

Atlas pirates will stake their claim in this vast open world while endeavouring to construct custom ships and search for buried treasure. Players will siege and conquer fortresses, plunder travelling merchants, recruit a crew to join their powerful Armada and engage in the ultimate quest for fortune and glory! Atlas has full cross-platform support, allowing Xbox and Steam PC players to battle together in the same gigantic world.