Assassin’s Creed Valhalla Leaks Is it Going Up Against Cyberpunk 2077? 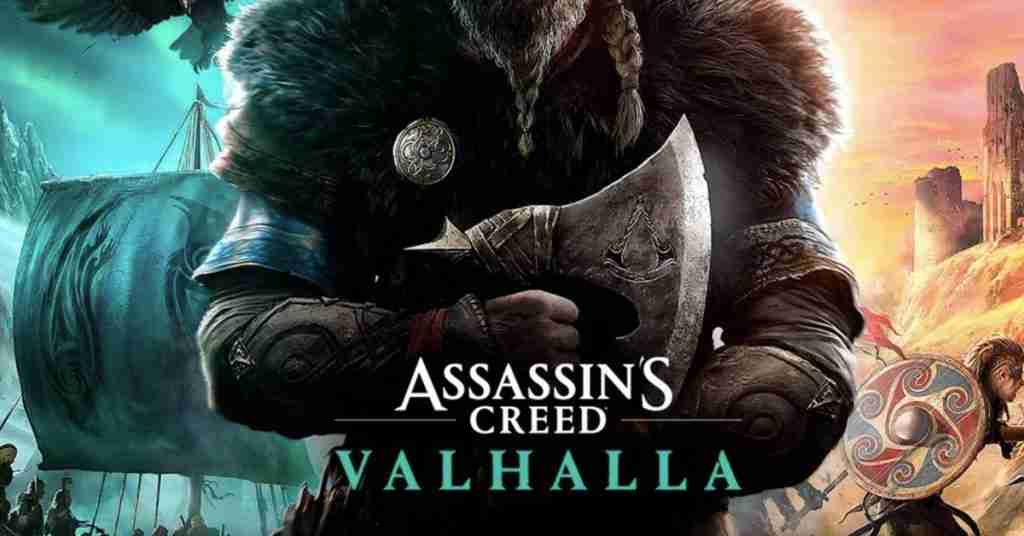 Following the Early Build Assassin’s Creed Valhalla leaks and Far Cry 6 appearing early on the Hong Kong PlayStation Store we have another Ubisoft leak ahead of today’s event. The Ubisoft Forward event is where we’ll get to see what Ubisoft has planned for 2020 and beyond. While Ubisoft is usually on top of leaks and rumors it seems the Assassin’s Creed Valhalla ship is full of them. Are the leaks deliberate to drum up hype or does Ubisoft a security problem?

This time the supposed Assassin’s Creed Valhalla leak is from an Instagram post which was captured and then posted on Reddit. The short 34-second video shows a trailer with gameplay and an alleged release date. According to the post the game is set to launch 17th November 2020, which is in the expected release window for next-gen hardware dropping. The big point to note however is if this is true, it is followed 48 hrs later by Cyberpunk 2077.  If this is the truth November just got very interesting and busy.

November 17 release date, according to a now deleted IG post from assassinscreed

What do you think of the leaks? Does this change your opinion of Valhalla? What do you think can be done to stop those leaks? Do you like gaming leaks? What is your favorite Assassin’s Creed Game? Let me know what you think in the comments section below! Stay tuned for more from the Lv1 Gaming Team!

Updated by Mariah B.

Quake is Back And Available for all Systems