Todd Howard Talks Starfield | Beyond Good & Evil 2 FAR AWAY | Smash World Tour Canceled – 2XP 227 Bravery and Greed Review – Bite-Sized Rogue-lite NEOWIZ Sale On The Nintendo eShop INDIE Live Expo, Winter 2022 Crisis Core FFVII Reunion Digital Preorders Are Live
Ubisoft’s Assassin’s Creed: Valhalla the twelfth major installment in the franchise is one of the most anticipated upcoming games. It was looked upon as one of our first entries into ‘next-gen gaming’. If Valhalla is truly that entry into next-gen, it doesn’t seemingly look or feel too different from current-gen. According to Eurogamer, they spoke with a representative from Ubisoft to confirm the recent rumor that the game would be running at 30 frames per second on the Xbox Series X and assuredly the PlayStation 5. This is the response they received; 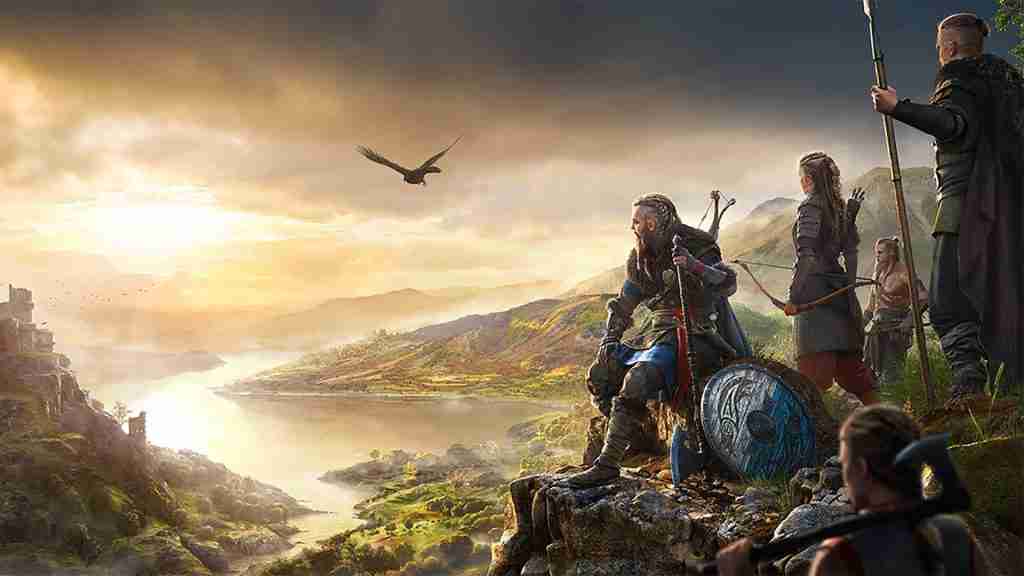 Given what we know about the Xbox Series X and how powerful it is, the game should be able to run the game at 60 frames per second. There will likely be a sacrifice in resolution but gamers have spoken. Going into the next generation of gaming, there needs to be a bigger emphasis on frames per second in video games. Microsoft’s Aaron Greenberg reiterated what most of us know to be true in a recent tweet.

Developers always have flexibility in how they use the power, so a standard or common 60fps is not a mandate.

It will always be up to developers on how they utilize the power of a console. So it’s Ubisoft’s decision on if they want us to enjoy their game in 60 frames per second on console or not. <—Random Article | Random Article—> Leave some suggestions on what we can do better or change. Follow our team’s social media as well. They are on screen in the podcast. Are you interested in writing, editing or just being a part of Lv1 Gaming? CONTACT US HERE! Like, Share and subscribe to the YouTube channel. Give us a follow on Twitch as well! Twitch.tv/Lv1_gaming Follow us on twitter at @Lv1Gaming Also follow our Facebook page!
What’s your Reaction?
+1
0
+1
0
+1
0
+1
0
+1
0
+1
0
+1
0
Facebook Twitter Email
👁️ 63