Assassin’s Creed Infinity Will Not Be A Free To Play Game. 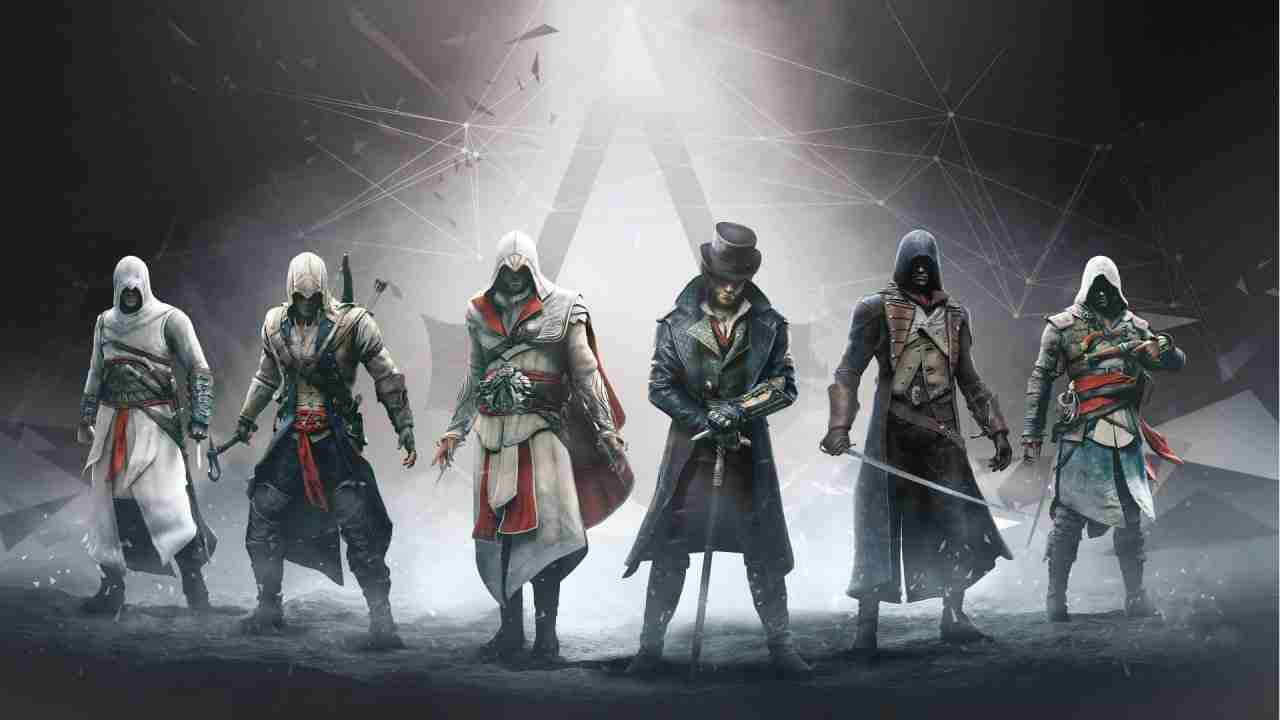 We heard in May via VGC that Ubisoft was planning a shift to more free-to-play titles. They were still planning on releasing AAA games, however. This came at the time they announced Heartland. This was the free-to-play standalone game in The Division franchise. Ubisoft said they plan to release “high-end free-to-play games” along with” “3-4 premium AAAs” annually. Assassin’s Creed Infinity was believed to be one of those free-to-play games.

However, according to Ubisoft, Assassin’s Creed Infinity isn’t going to be a free-to-play release. This was confirmed by Yves Guillemot, Ubisoft CEO.

Assassins Creed Infinity, what we do know

It’s still early in development according to Frédérick Duguet who is their chief financial officer. It’s being made between Ubisoft Quebec and Montreal. These are the studios responsible for the recent reboot trilogy. The Montreal studio did Assassins Creed Origins and Valhalla. Montreal did Odyssey. Unconfirmed reports say it will be online and utilize multiply time periods and will also evolve as time goes by.

Ubisoft also said Valhalla had a strong start and as reported by VGC, became their “second largest profit generating game”.

But its not all good news

Whilst things all seem to be on track with the next title in the Assassin’s Creed world, Ubisoft did delay some games. The first delay was The Division Heartland. The second is another delay for the Prince of Persia: Sands of Time Remake. This was announced in September last year, at the Ubisoft Forward event. It also had a release date of January this year. So the next financial year is the current release slot. Meaning a release between 1st April 2022, and 31st March 2023.

What do you think of this news? Would you be willing to get this Assassin’s Creed? As always we want to hear your thoughts so please get in touch.