As Far as the Eye Review 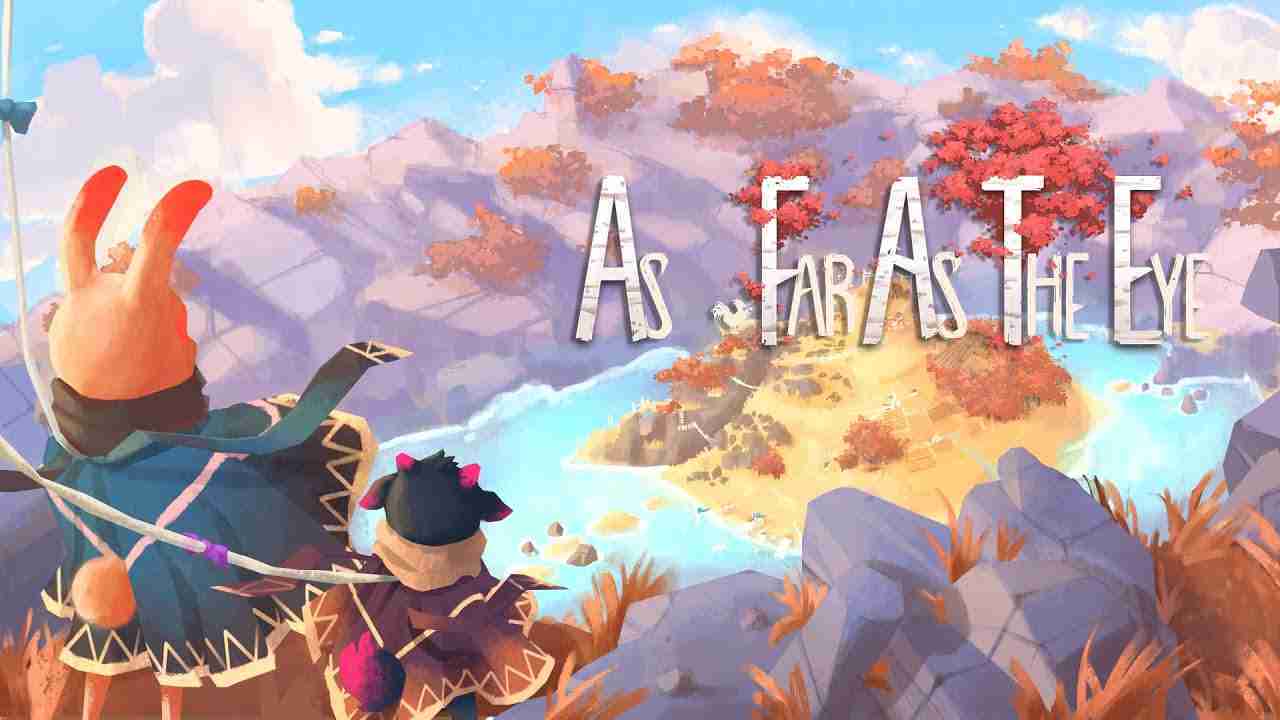 As Far as the Eye is a rogue-like game that is as engaging as it is beautiful. I found myself playing this game for hours, trying to find the best strategy to lead the adorable nomads to safety. Although frustrating at times, this game was addictive and enjoyable. I would highly recommend this game to fans of strategy and rogue-like games.

Immediately upon opening the game, the game’s art style captivated me. It’s such a gorgeous game! Additionally, the game supports 4K at 60 fps, and it was smooth every playthrough. I didn’t notice a single graphical glitch the entire time I played. My only criticism of the graphics would be the UI tutorial popups. It was difficult to figure out how to remove them, and they popped up every single playthrough, regardless of how many times I’ve played the game already.

Let’s make sure one thing is clear: I adore this game. Genuinely, I cannot stop playing this game. It’s so addicting.

However, the gameplay is difficult to pick up. In my first round of the game, I had a hard time figuring out what to do. I went straight into the new game section without going through the campaign first. I’m not quite sure why it’s named this when it didn’t have any campaign elements at all; it was primarily a tutorial and an important one at that. I also had a major glitch in a couple of my playthroughs, where the game stopped recognizing the resources that I had available. This caused me to lose all of my progress because my characters starved to death, despite having plenty of food.

Once I got the hang of it, I’ve enjoyed trying out different strategies for each playthrough. The amount of Vulneraries, or attacks from nature, as you go through makes it almost too challenging, but still fun.

My advice while playing this game: make sure to have at least one character constantly gathering pepkin! The food depletes quickly, and it’s hard to recover once you’re low. If you run out, your characters will suffer permadeath, and you will have to start from the beginning. Also, play the campaign first! 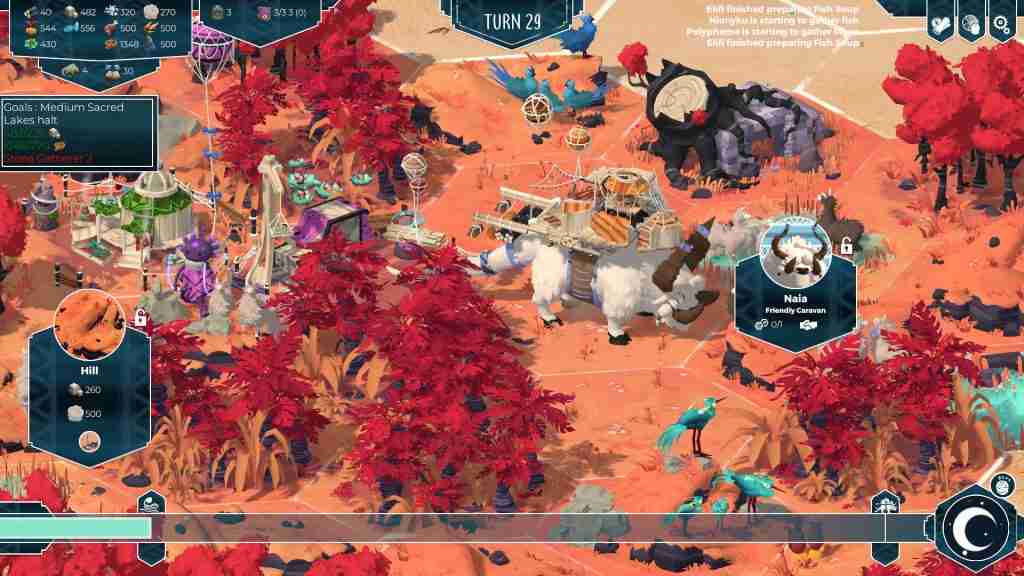 The audio of this game is stunning. For someone like me who is auditory-focused, I found the audio succeeded in immersing me into the world. I loved that the whispering voice reminded you that you are playing as the wind guiding the characters to safety. This game is artsy, and although I understand why they set up the audio this way, sometimes it was difficult to hear audio cues in the game due to the balance of the audio.

I didn’t expect this game to go as in-depth with its world-building as it did. I loved it! With a game that has repetitive-style gameplay, the extra details put into the story made every playthrough as engaging as the last. I felt like I was constantly learning new things about the game, and I don’t think I’m close to knowing everything in it yet. I loved the RPG-like elements of this game. 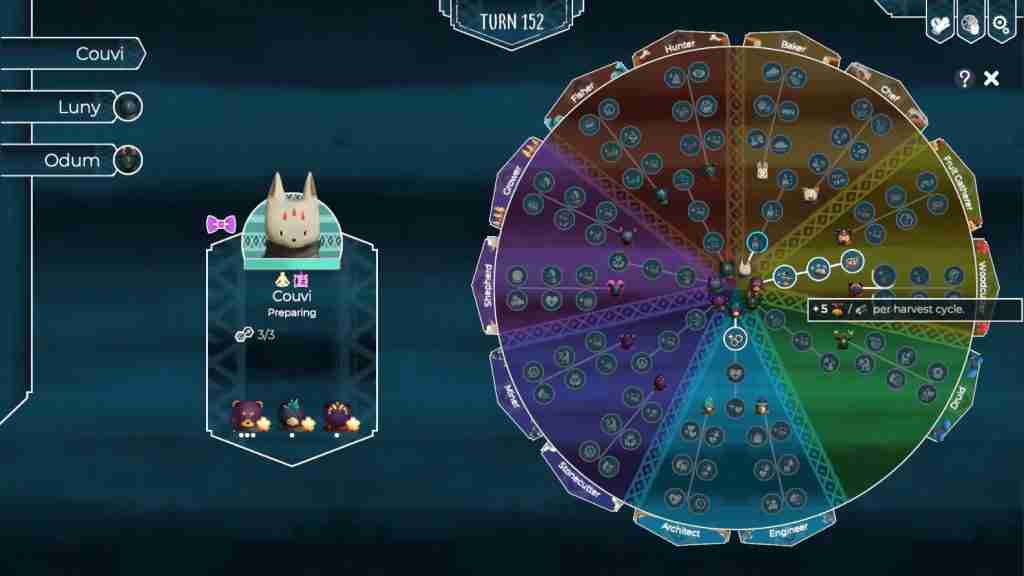 As Far as the Eye is an adorable game with addicting gameplay and a beautiful OST. I don’t think I’m going to stop playing this game anytime soon.  I highly recommend it.

As Far as the Eye is available on Steam and the Epic Games Store!

As Far as the Eye

Angelic A New Take On Turn Based Strategy RPGs