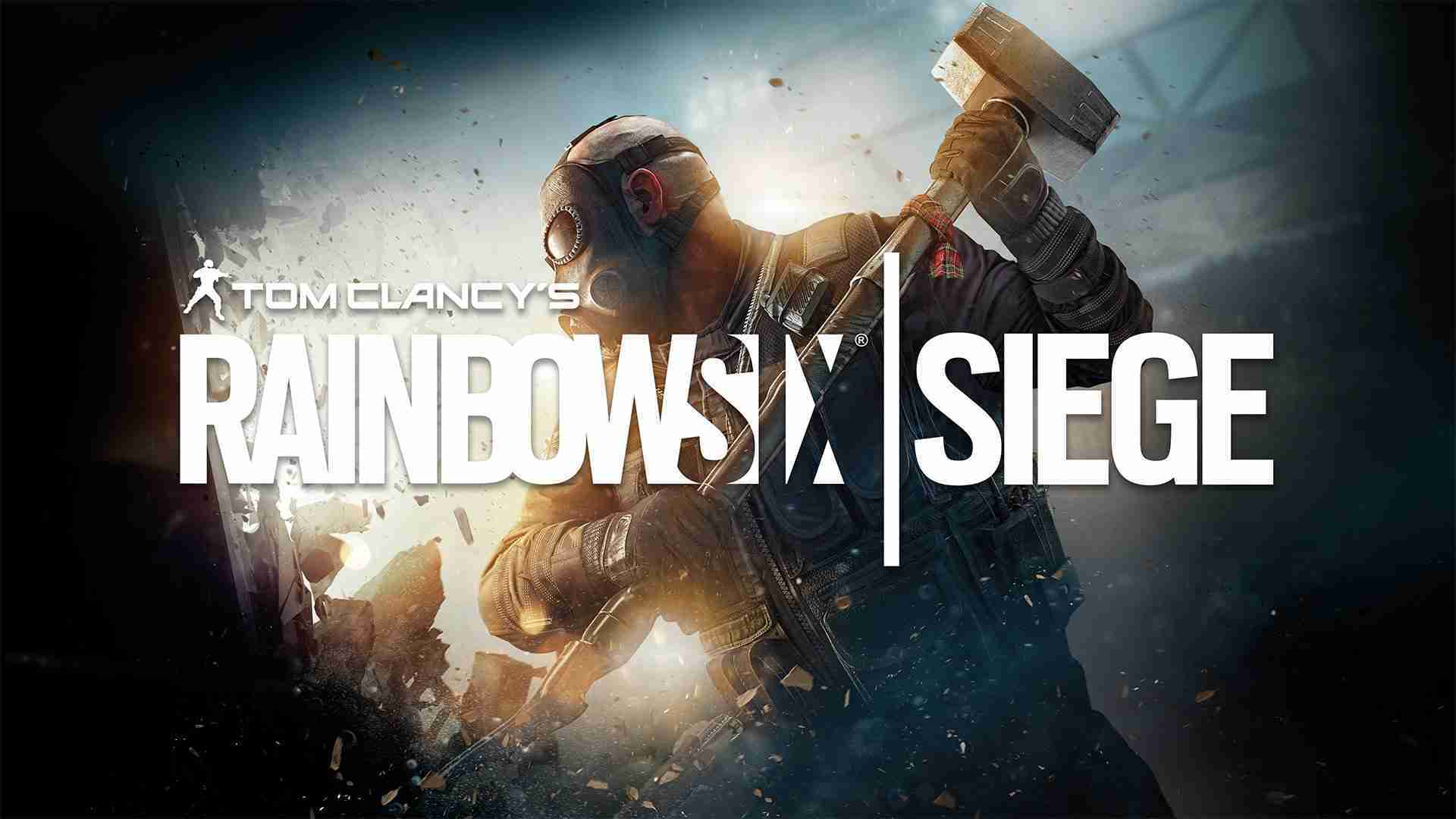 Rainbow Six Siege has been teased as one of the next titles heading to the Game Pass catalog thanks to the official Xbox Game Pass Twitter account.

Ubisoft’s tactical shooter originally launched back in December 2015 and consistently is updated for free and has a huge player base which currently sits at over 60 million players to date. It has also had an increase in players playing, possibly due to the addition of Splinter Cell’s Sam Fisher. But why would the tweet signify it’s heading to Gamepass? All we have is a picture of a castle siege, but with 6 rainbows.

If it is coming to Gamepass, it could feature as part of the next-gen launch titles as it set to be receiving a free upgrade similar to other Ubisoft titles such as Assassin’s Creed Valhalla via Xbox Smart Delivery to offer a 4K, 120 FPS version on Xbox Series X/S.

Day of the Tentacle & Other Remasters Headed To Xbox