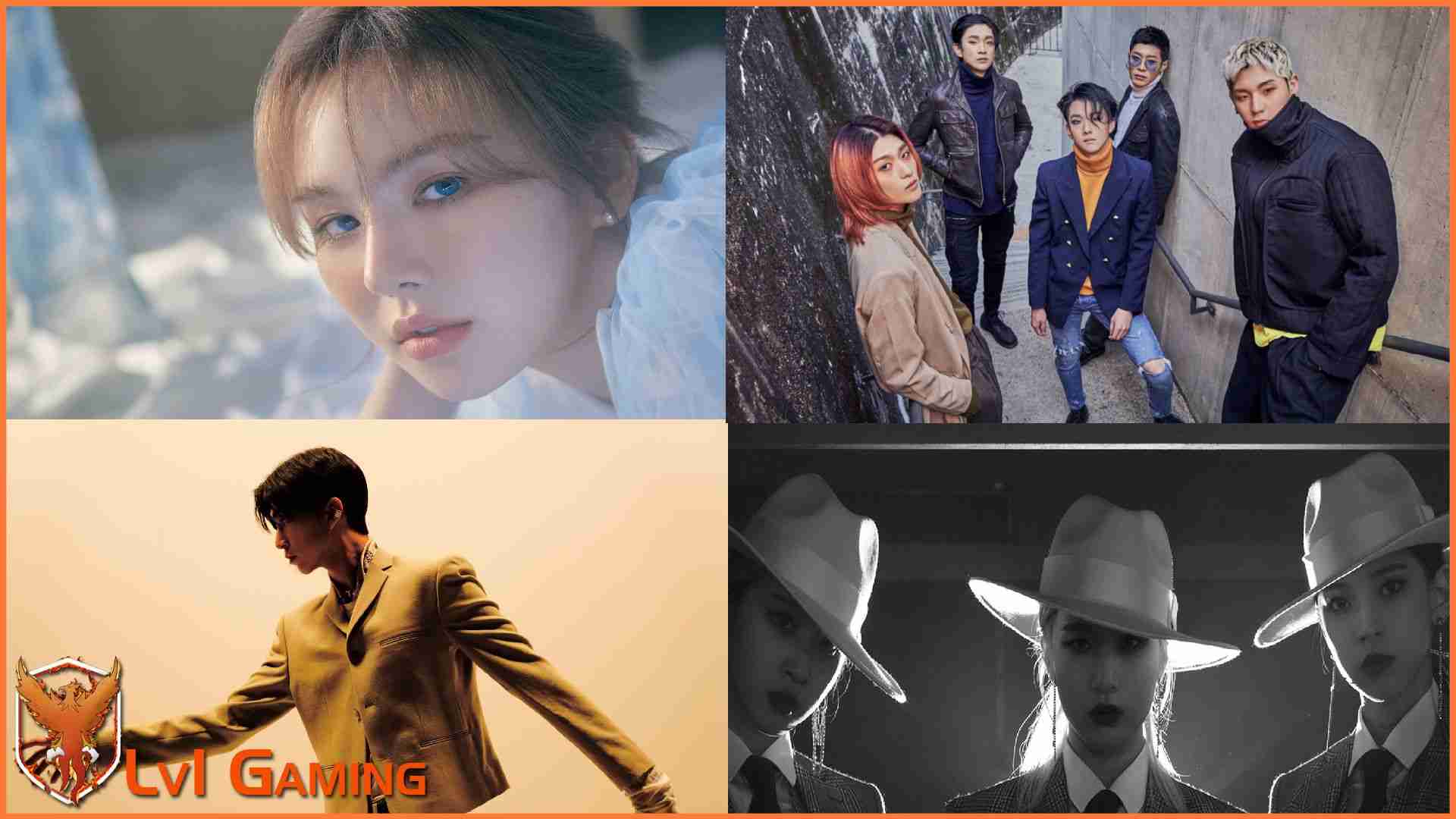 April has a lot to look forward to in the K-pop world. From features with Doja Cat to Wendy’s Solo mini-album, there are tons of comebacks set to happen. Let’s dive into what out, what’s coming and comebacks to look forward to. If I miss anything let me know in the comments section below and stay tuned for more from Lv1 Gaming.

GH Entertainment’s 2019 debut girl group 3YE has released a new single. “Stalker” dropped on Youtube on 3YE’s official Youtube channel on April 1st. This is the first thing they have put out since their first EP Triangle on June 29.

Shofar Music’s Singer-songwriter 20 Years of Age has put out his single “Starry Night.” While he has his own Youtube channel this was uploaded to the official Shofar channel.

Soloist and Singer, Songwriter Colde has given us a brand new single “Light.” Additionally, he is a part of the indie duo Off On Off.

SEVENTEEN’s performance unit leader Hoshi launches his first solo mixtape “Spider.” First announced back on March 26th fans have been eagerly awaiting what is to come from the young performer.

Jamie is to feature on Saweetie’s “Best Friend” remix along with Doja Cat and Chanmina. At the time of writing this, the date has been pushed back.

The band 2Z hass released their full-length studio album “ACT 1.” They dropped 2 official music videos on their youtube channel. Below is the music video for Stupid with O@sis being linked here.

Red Velvet’s Wendy will make her solo debut with the mini-album “Like Water.” This will be the first Red Velvet labelled project since Irene and Seulgi’s Monster mini album in 2020. Hopefully, we’ll get to see the whole group back for another comeback soon.

ASTRO is set to unveil their full-length studio album All Yours this day.

Lee Jin Hyuk slides back into our ears with his newest mini album “SCENE26.”

All-S Company’s D-CRUNCH looks to make a comeback with their mini-album “DAYDREAM.”

Verbal Jint will be releasing his seventh full-length studio album. The album Otherside will include a title track featuring Swings.

What other comebacks for early April have I missed? Who is your favourite artist or group? Let me know in the comments section below. Stay tuned for more April Comebacks for Lv1 Gaming.