Apple TV and More are Coming to Xbox Series X 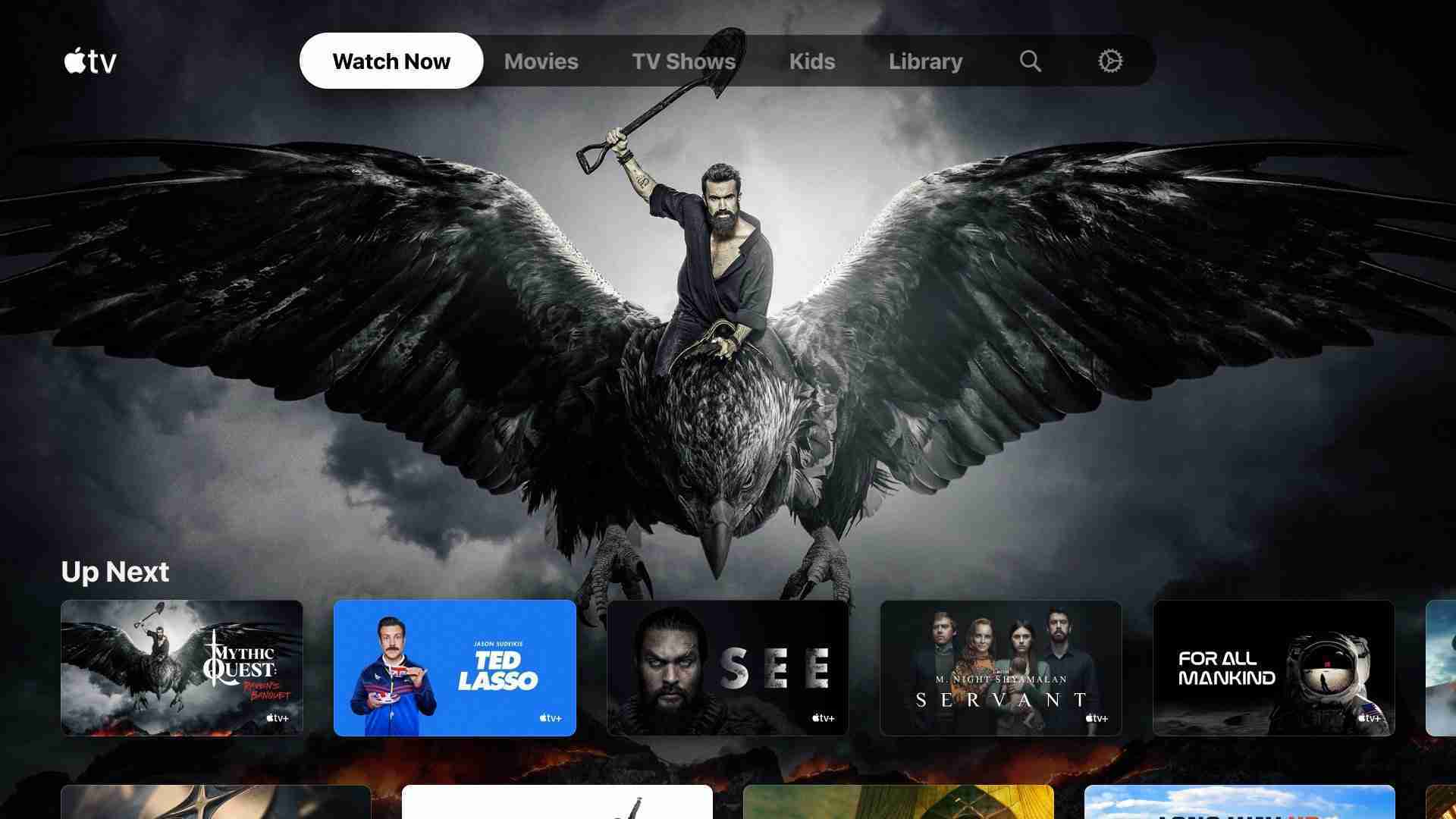 With a little over a week before the launch of the Xbox Series X I had one question. What apps will be available on the new consoles? Apple TV and more will be coming to the Xbox family.

Apple TV will be coming to the current and next generation of Xbox consoles. With this app, you can pick any of the available streaming apps around. Viewers can pick and subscribe to anyone they want. If you already have an iPhone then you have seen what this will do. Basically, it will condense all of those apps like CBS All Access, Showtime, and Apple TV+. It is like Amazon Prime, except the cost substantially is cheaper. If you were worried about Netlfix and other apps coming out on the new consoles, you don’t have to worry.

With the new consoles expect a higher quality. The Xbox Series X will be able to use Dolby Vision and Dolby Atmos on how the filmmakers intended. Apple TV will be released on the family of Xbox consoles on November 10th. Apple TV+ does cost $4.99 a month to use. Some of the shows on that app include Mythic Quest: Raven’s Banquet, Servant, and Ted Lasso.

CDPR confirm possible delay to both next gen upgrades