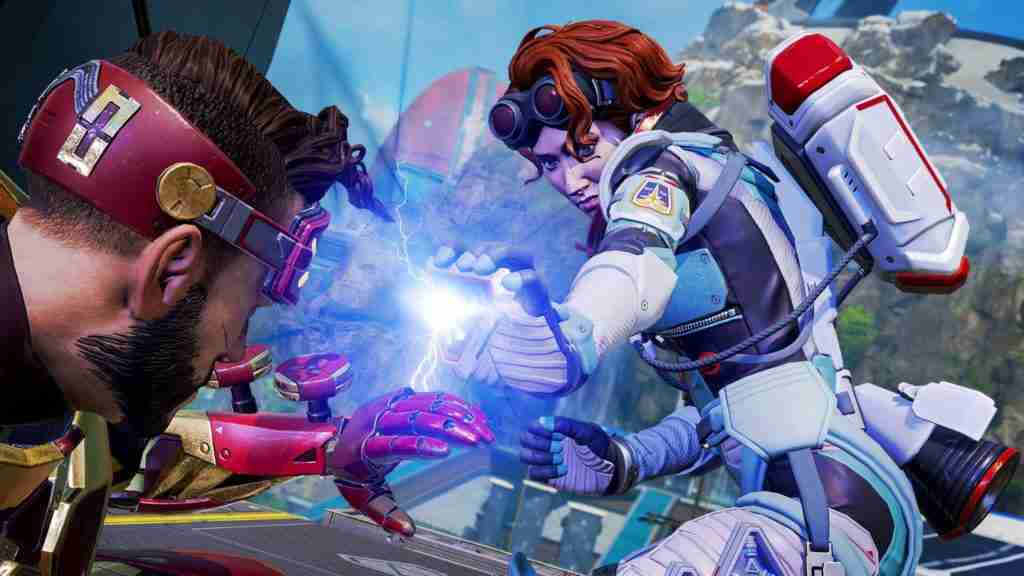 After scheduled to release last year, it seems Apex Legends is coming to the Switch finally. A listing was found on Amazon Japan which gives a release date of February 2nd for the Apex Champion Edition. This is coincidentally when Season 8 for the game also launches.

This release date for the Switch was mentioned in the Japanese YouTube trailer description before being removed.

EA or Respawn are yet to issue any information on the Switch release. They also have yet to respond to the information found on the trailer description either.

They did give us a new trailer for Season 8 called Mayhem which showed off upcoming character Fuse as well as Kings Canyon changes.

The Switch port was due last Fall when it was announced alongside the releases on Steam. That version was released with the current Season 7 on 4th November last year.

But when they announced the delay, Game director Chad Grenier from Respawn had this to say.

In order to do justice to the game and make it into the great experience Switch players deserve, our team needs more time. This year has brought on unexpected new challenges, to put it mildly, and we don’t want to rush anything out.

All that is known is the Switch version is set to offer support cross-platform play and the same features as existing versions of Apex Legends. The Respawn founders also during this pandemic also created Gravity Well which is a new AAA studio and the impact of this on Apex Legends is unknown at this point.