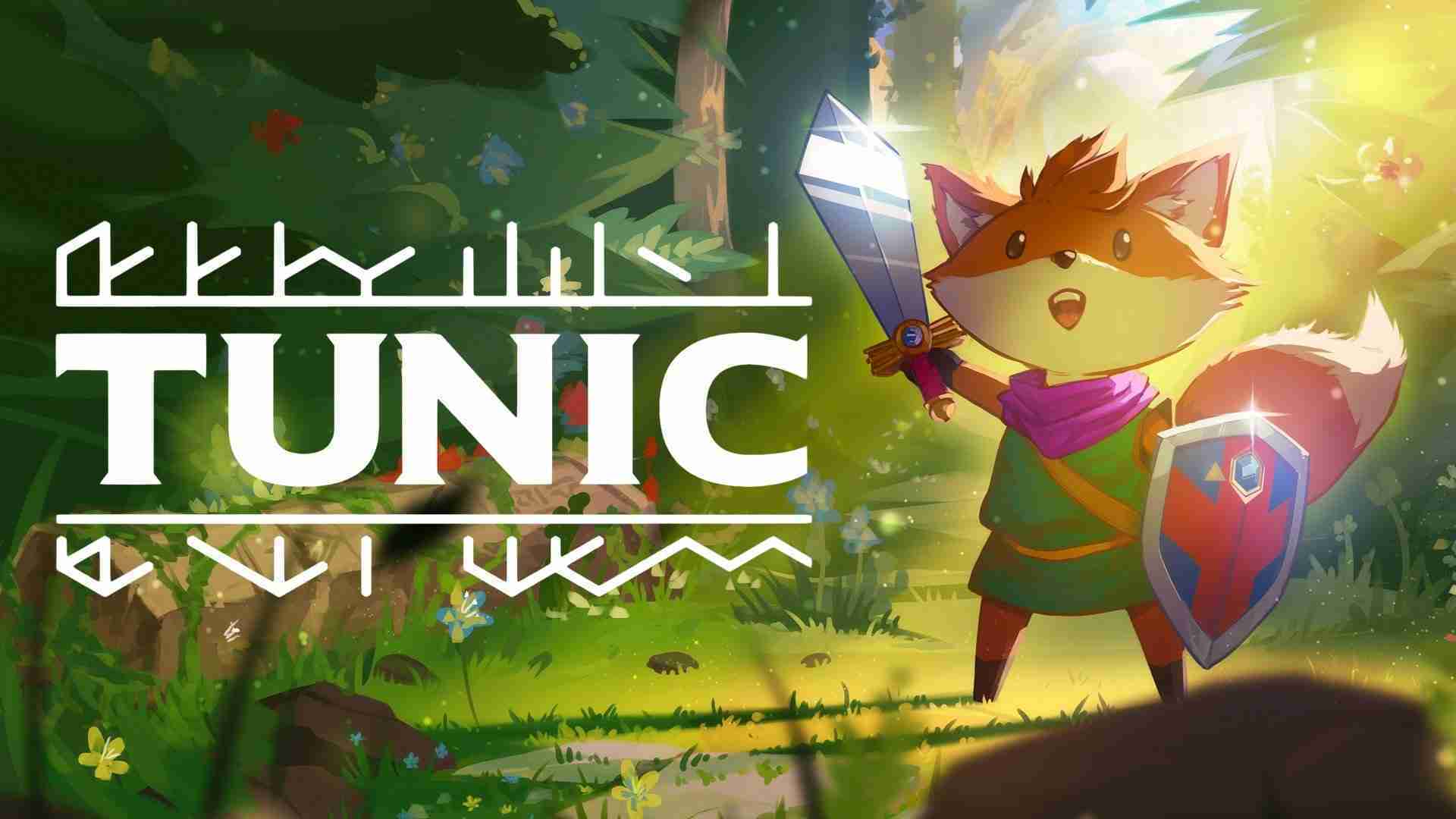 Today during the ID@Xbox show via twitch gamers finally got an update on a very anticipated indie title Tunic. After a bit of silence and confusion players will finally find out how much the title will cost and when it’s playable.

Tunic is an upcoming action-adventure game developed by Canadian indie developer Andrew Shouldice and published by Finji.  Back in January Tunic developer went on to Twitter and let some gamers down by telling them that this title will not be on Xbox Game Pass Day 1.

For whatever reason, there seems to have been a shift as we now know officially this game will actually release on the subscription platform as seen during the Twitch broadcast. The official Twitter handle for the game also announced it will be released on Xbox Game Pass as well.

As of right now, Tunic is only on Xbox & PC. It’s said to be a timed exclusive however, there is not a timetable for when Nintendo Switch & PlayStation players will be able to get their hands on this game. for those who are on Xbox but not subscribed to Xbox Game Pass you can buy Tunic now for $29.99

Shadow of Conspiracy: Section 2 an indie title to watch for?