NEOWIZ Sale On The Nintendo eShop INDIE Live Expo, Winter 2022 Crisis Core FFVII Reunion Digital Preorders Are Live Fast-Paced Beat’em Up Jitsu Squad Releases Soon On PlayStation & Nintendo Switch Warhammer: 40K Inquisitor Martyr- Sororitas Class DLC
Good day fellow Freelancers! Recently Christian Dailey dropped the newest Anthem blog. It details the newest updates to the Anthem 2.0 overhaul being worked on. As discussed on Twitter, the blog has focused on the ideas being tested with Javelin gameplay, builds, and skill trees. The design team of the overhaul (with our feedback) has put together what they feel are the main opportunities for improvement with the current systems. Additionally, the team has been working on high-level goals and experimenting with new technical aspects. As always, the ideas, mockups, and direction for the Anthem Update are all works in progress.  The team is testing and exploring ideas that they are excited to share with you for your feedback, but things can and more than likely will change.

As the design team has spent time working on the Anthem Update, engaging with all of you, and avidly playing the game, they have come to see and hear a common theme: “Anthem doesn’t offer satisfying Javelin Builds!” They want to improve this too, so they are excited to hear what you think about the changes in trialing around the concept of “builds”: 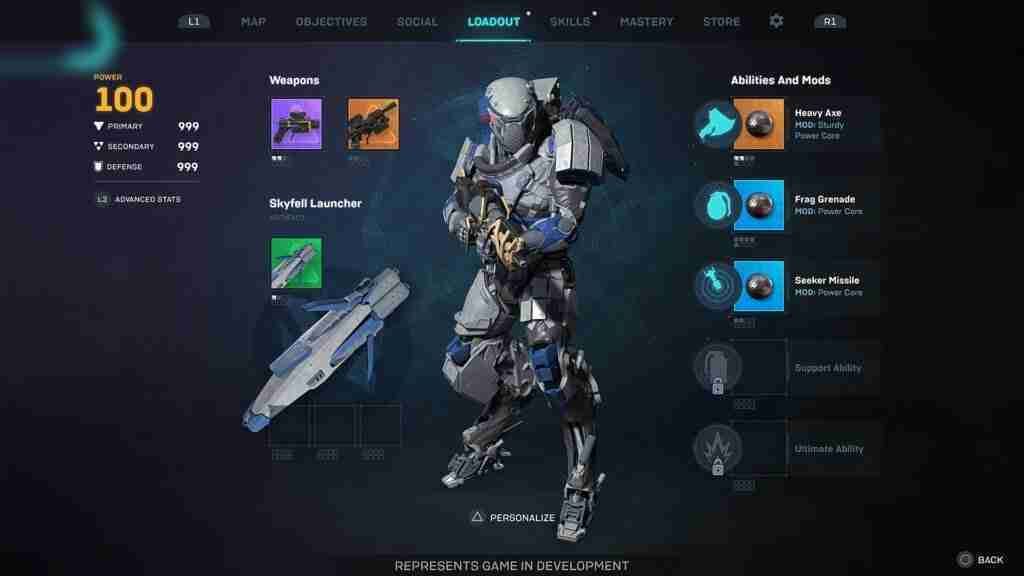 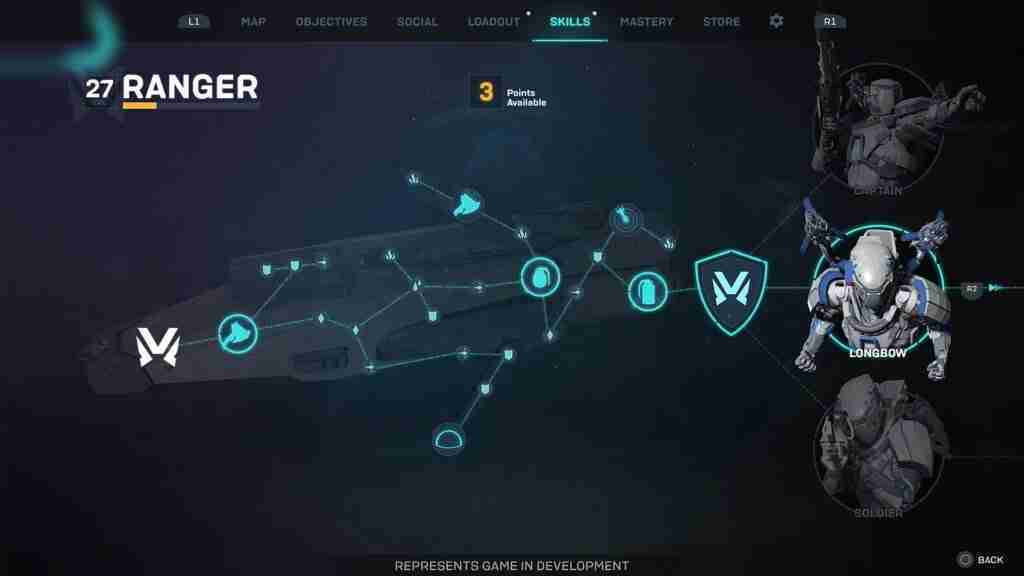 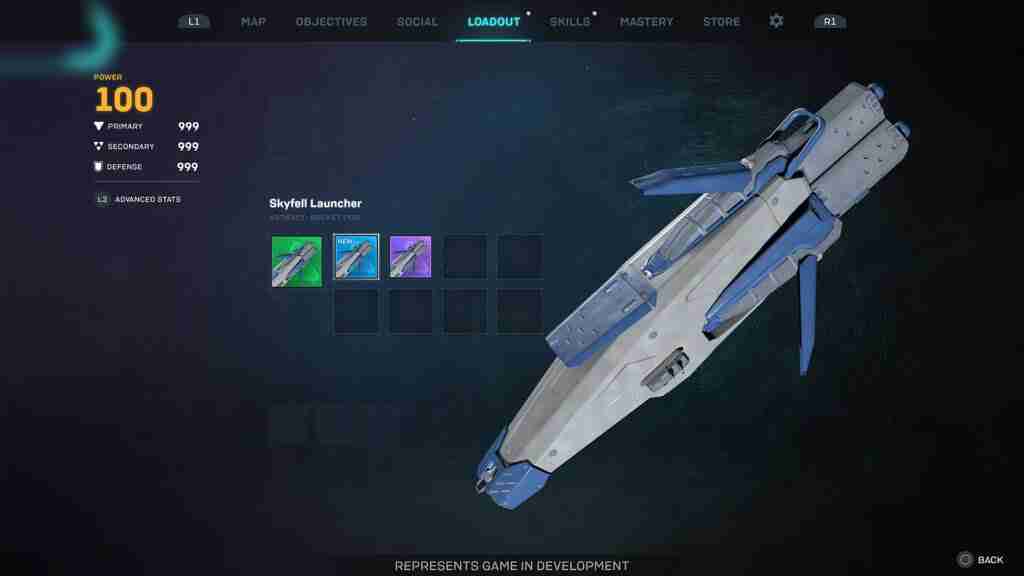 When considering how you grow and become more powerful in Anthem, we observed that Pilot Level isn’t a satisfying measure of your progress, so we set out to answer the question, “What would it look like for Freelancers to become more skillful at piloting each Javelin?” We’ve been exploring the idea of Javelin experience and levels which allow you to permanently unlock Abilities for your Javelin that you can then customize further with Mods. We’re currently testing these ideas via a new skill tree system. In this system, each Javelin would have a “basic” skill tree where all the baseline Abilities, Passives, Triggered Abilities, and Stat Boost for your Javelin can be unlocked.

We would like you to be able to focus on the specific style of gameplay you like best about your Javelin, so after the basic tree is completed, we’re also testing the concept of Specializations. Each Specialization would have an Advanced Skill Tree where you’ll unlock Specialization-specific Abilities, Upgrades, and more.

What is an Artifact?

We’ve heard from you that Components feel like nothing more than stat modifiers. With that in mind, we’re also experimenting with a new Artifacts system to replace them. Artifacts are pieces of super-powered tech that set your Javelin and Freelancer apart. Each Javelin type would have a distinct Artifact catering towards its class fantasy. For instance, your Ranger’s rocket pod would be upgraded into the Skyfell Launcher Artifact, a pair of back-mounted pods that transform into powerful rocket launchers. These Artifacts would change in appearance, depending on what parts you equip. There’s also an opportunity to allow for more interesting decision making. The parts you equip would contribute to a powerful passive ability generated by the Artifact. For now, this is all the news regarding the Anthem Update. What did you think of the news? Does this make you more interested in the future of Anthem? Did you see the previous blog? Let me know in the comments section below! Stay tuned for more Anthem news from Lv1 Gaming. #whereGamingBegins <—Random Article | Random Article—> Leave some suggestions on what we can do better or change. Are you interested in writing, editing or just being a part of Lv1 Gaming? CONTACT US HERE!  Be Superhero and Like, Share and subscribe to the YouTube channel. Go Tomb Raiding and give us a follow on Twitch as well! Twitch.tv/Lv1_gaming Would you kindly follow us on Twitter at @Lv1Gaming Also follow our Facebook page!
What’s your Reaction?
+1
0
+1
0
+1
0
+1
0
+1
0
+1
0
+1
0
Facebook Twitter Email
👁️ 79