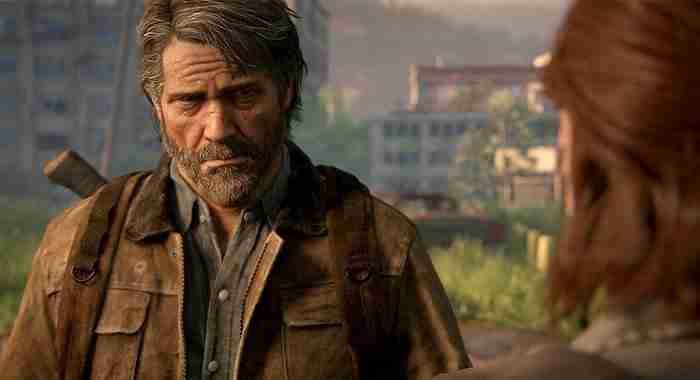 The Last of Us seems to be a talking point at present. First, we notice a possible price reduction on the PS Store and now more casting news for the upcoming HBO show. This news is another voice actor from the game is returning to the lore but this time it’s for the live-action show.

Who’s returning? Who did they play?

The actor coming back is Jeffrey Pierce and his role in-game was that of Tommy. But for the show, he won’t be reprising that role.

Why is he returning but in a different role?

Simply because the role of Tommy has been cast. That role is being played by Gabriel Luna who was cast as Tommy earlier in the year. We even have a pre outbreak set photo with Tommy, Joel, and Sarah.

So who will he play in The Last of Us?

According to Deadline, Pierce will “recur as Perry, a rebel in a quarantine zone”. We also get told Murray Bartlett and Con O’Neil were cast alongside Pierce. O’Neill will play Bill who fans of the will recognize and Bartlett plays Frank.

However, one character is returning to their role from the original game. Hollywood Reporter announced Merle Dandridge who played Firefly leader Marlene in the game is reprising her role for the show.

Bill is who in the game lives in the booby-trapped town, Lincoln, and is on his own after Frank’s death until Joel and Ellie visit him. Though the story Frank plays in the show we don’t know as yet. Hopefully, we get more information about this nearer the time as we don’t know if they are rewriting the events or if it’s set earlier. As Neil Druckmann is involved, a build-up of events prior to and including his death may be more likely.

When is the show coming out?

No date has been given but the show has only just started production so it could be next year at the earliest we see The Last of Us airing.

Forspoken Gets A New Trailer At State Of Play