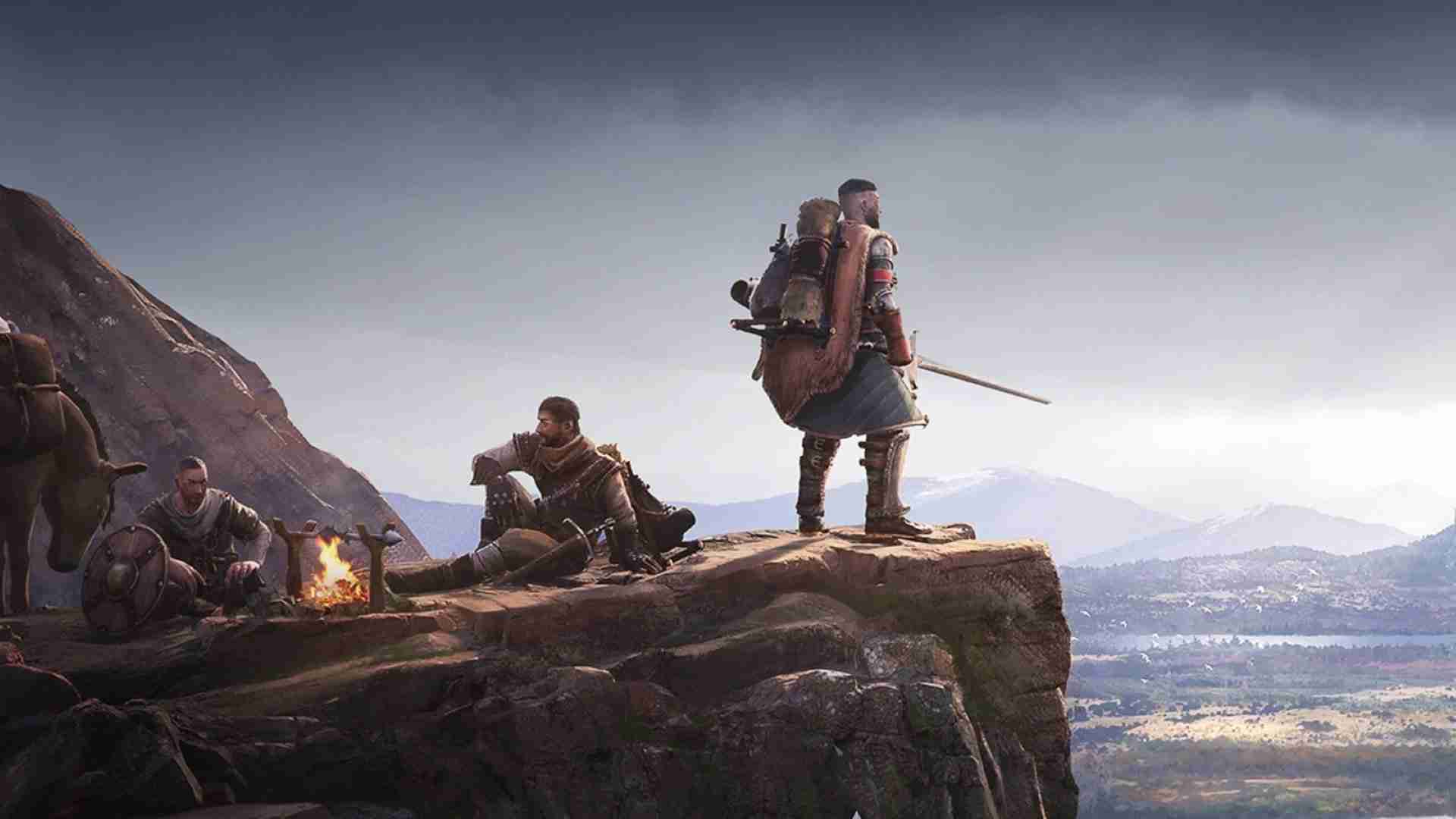 Shiro Games, well known and respected for games such as Northgard as well as the Evoland series are back with another addicting title. Wartales is an open-world RPG with turn-based combat. Explore a land of strife and plague as a wandering band of warriors with a story impacted by your decisions.

Let’s talk about how the game looks. The world is simply beautiful to look at. All the locations you can discover are full of detail from the cramped, foreboding caves to the well-crafted villages you stop in throughout your travels. With multiple landscapes come multiple battlefield maps to wage war on, and all of them look fantastic. In addition to that, the looks of your crew’s armors and weapons look very realistic. If you’re looking for a pretty game, you’ll find it in Wartales.

Let’s talk about the audio next. The music that accompanies you on your journey is very relaxing to listen to. If you’ve played games such as TES IV: Oblivion or Kingdom Come Deliverance, you’ll notice the similarities in the soundtracks. There is no voice acting in the game, which is either unfortunate or reminiscent of older RPGs depending on your stance on the matter. The ambient noise you hear through your adventure, from the carts on a wagon or the sound of rustling trees in the wind, helps you feel very immersed.

Up next is the story. The World is broken up into a series of different regions and each has its own story to tell. Your initial region has you tackle the issues of refugees fleeing their war-torn homes. Whether you aid them or the locals who are less than thrilled with their arrival is entirely up to you and the story revolves around those choices. Of course, there is also a variety of side quests to take on. Each of these miniature adventures has its own tale to tell. The writers over at Shiro Games have definitely made a conscious effort to make these quests not feel repetitive both in the task and in theme.

Last but certainly not least is the all-important gameplay. Your Company of Heroes is made up of characters with different weapon specializations and abilities. Throughout your travels, you can hire people you’ve to meet along the way and upgrade everyone’s armor and weapons. There are also armor layers that provide that extra bit of protection to your armor which can certainly save you in the right circumstances. As you wander the world and fight your battles, your company gets tired and so you’ll have to set up camp and feed them. They also require payment at the end of the week for their services. Something else to note is that each character can have a side role such as an herbalist or a blacksmith. Through fighting, quests, and completing certain tasks through these side roles, you work towards another knowledge point. These points are used to unlock both crafting recipes and abilities that affect your company.

Overall, this game is absolutely brilliant. The only thing I have been disappointed with throughout my time playing were the number of bugs I encountered. However, the Team over at Shiro Games has been hard at work patching these bugs and every issue that I ran into has already been addressed and fixed. So, I’m very happy to see their commitment to the player’s experience that is certainly a positive one. Wartales will be coming to Early Access on Steam on December 1st, 2021 with a price not yet set. I highly recommend everyone into RPGs and strategy games to pick up a copy and try this game out for yourself.