Among Us Xbox and PlayStation Versions Finally Get A Release Date 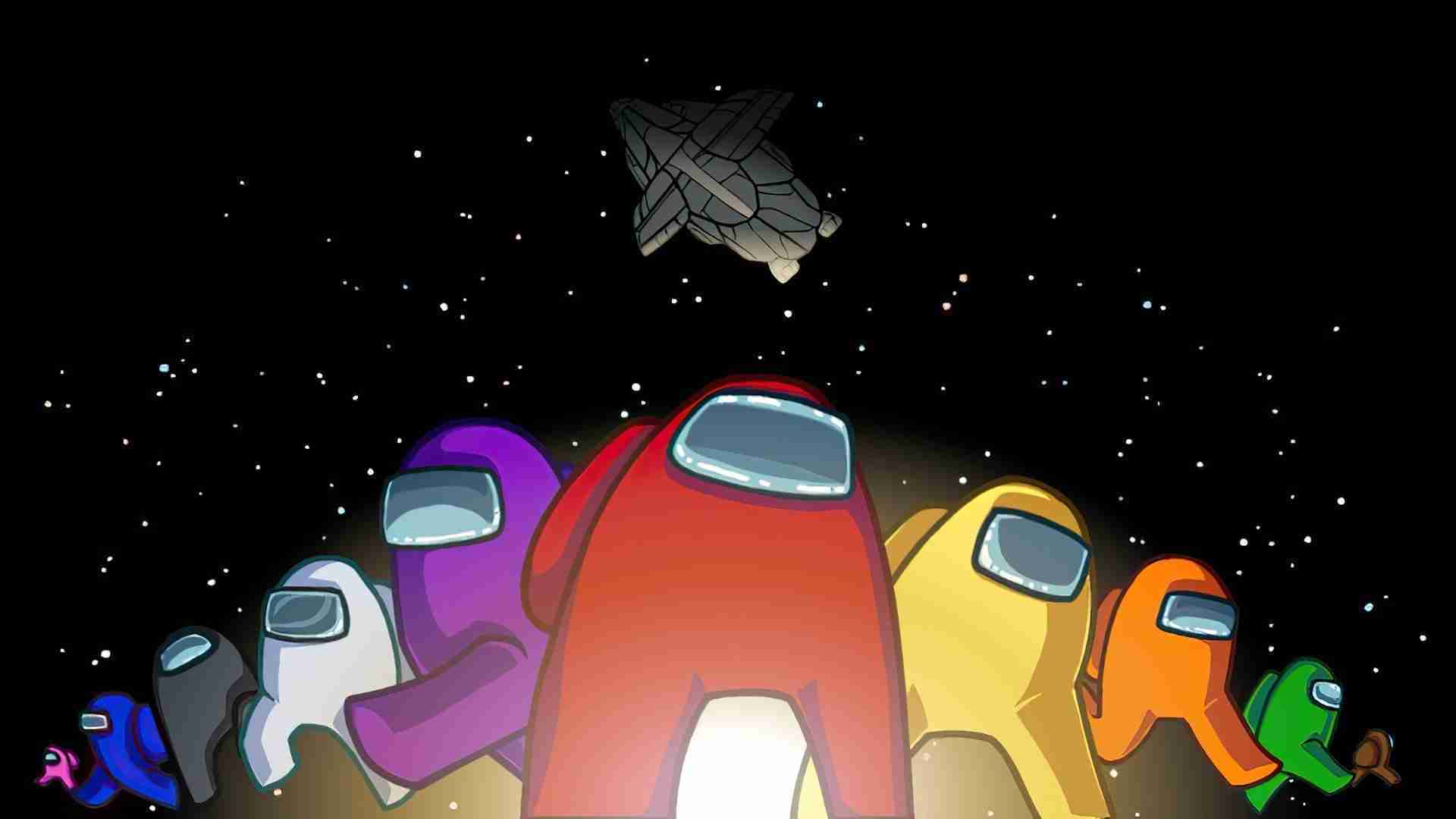 In December, the Nintendo Switch saw one of the most popular mobile games launches and the Xbox and PlayStation versions will be following roughly a year on. The game in question is Among Us. It’s a game all about social deduction. Meaning you have to find the hidden agenda of someone, as you have an imposter in your mist.

The game was inspired by the popular party game Mafia from the 80s. It also takes some inspiration from the Sci-Fi horror The Thing. Where the crew of a research station in the Antarctic has via social deduction work out the imposter in the midst. Ithe 1982 film by John Carpenter is also well worth checking out. But back to. Among Us, we now know it’s coming to other consoles finally.

The Among Us release details.

As we know, the game that skyrocketed in popularity thanks to global lockdowns is coming to other systems. So the PlayStation and Xbox console families get to add this game to the catalog. If you’re after a digital release then it’s hitting Xbox One and Xbox Series X/S on the 14th of December. The PlayStation 4 and PlayStation 5 release date is also the same day. Xbox users can access the game via Gamepass as well at launch. They only gave a US price for the digital copy which is $4.99. A price of around £3.99/€4.99 would possibly be how other regions may see it.

What are your views on this? Are you looking forward to the release? As always, we’d love to hear your thoughts.