Among Us out on Switch 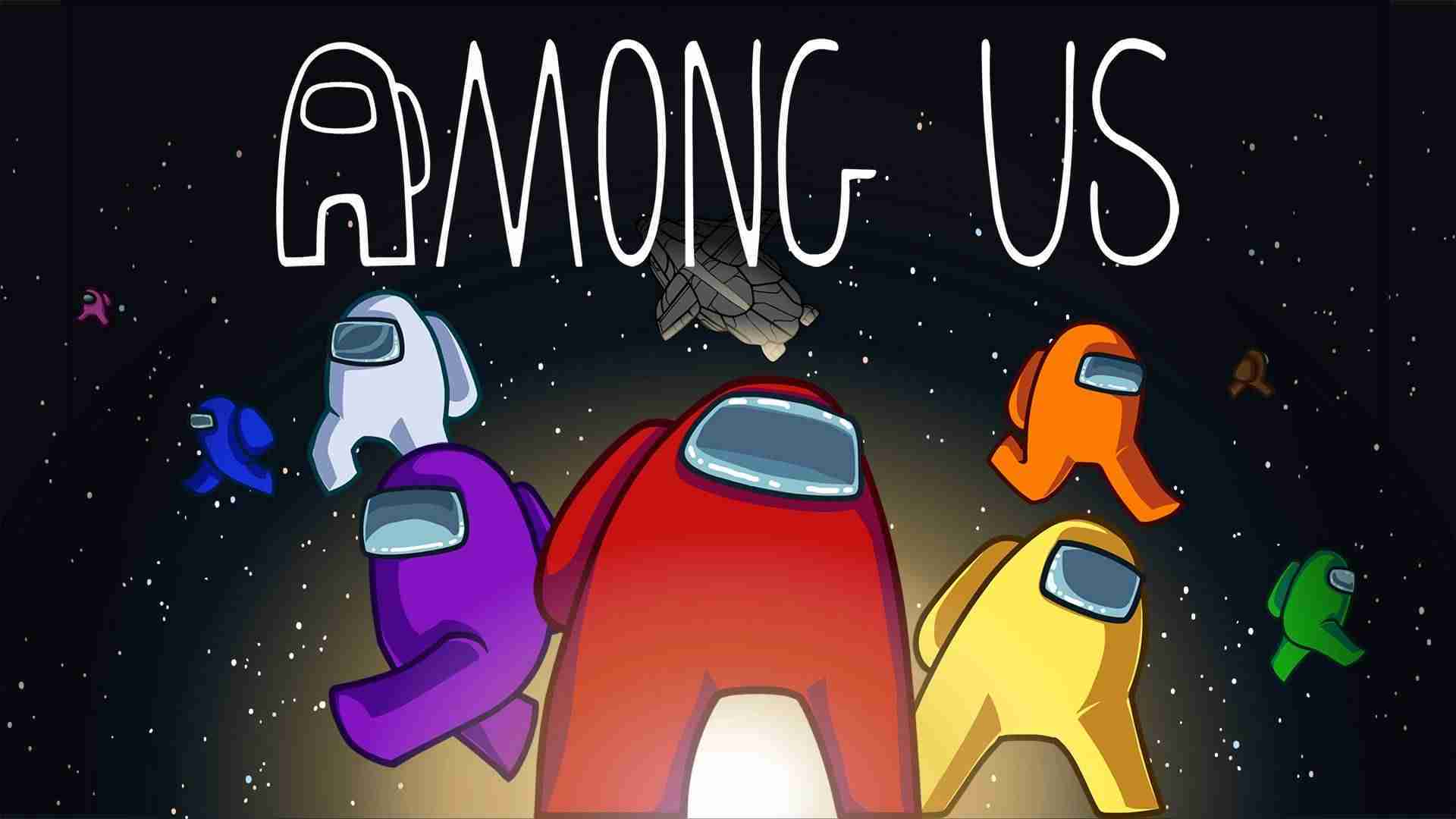 The hit mobile game Among Us is now on the Nintendo Switch. During yesterday’s Nintendo Indie World Showcase the game was announced. The game is one of the more popular mobile games that has been made in the past few years. This version will cost you a little money.

“Play with 4-10 player online or via local WiFi as you attempt to prepare your spaceship for departure, but beware as one or more random players among the Crew are Impostors bent on killing everyone!”-Nintendo.com. Expect to get frustrated all over again with players on different platforms. Yes, this game does support Cross-Platform play. That means you can still play against your parents or anyone else that doesn’t have a Nintendo Switch.

Be prepared to find out who is that imposter. The Among Us supports online and local play. It looks like the download size is only 421 MB. Players will have to spend $5 to unlock this game. I know that you can play it free on your mobile device. Give that device a rest and support the developers behind the game.

This wasn’t the only game announced during the showcase. Players will be able to play over 1000 levels on Super Meat Boy Forever when it launches later this month. We have that plus more news covered for you. Take a second to bookmark Lv1gaming.com today.