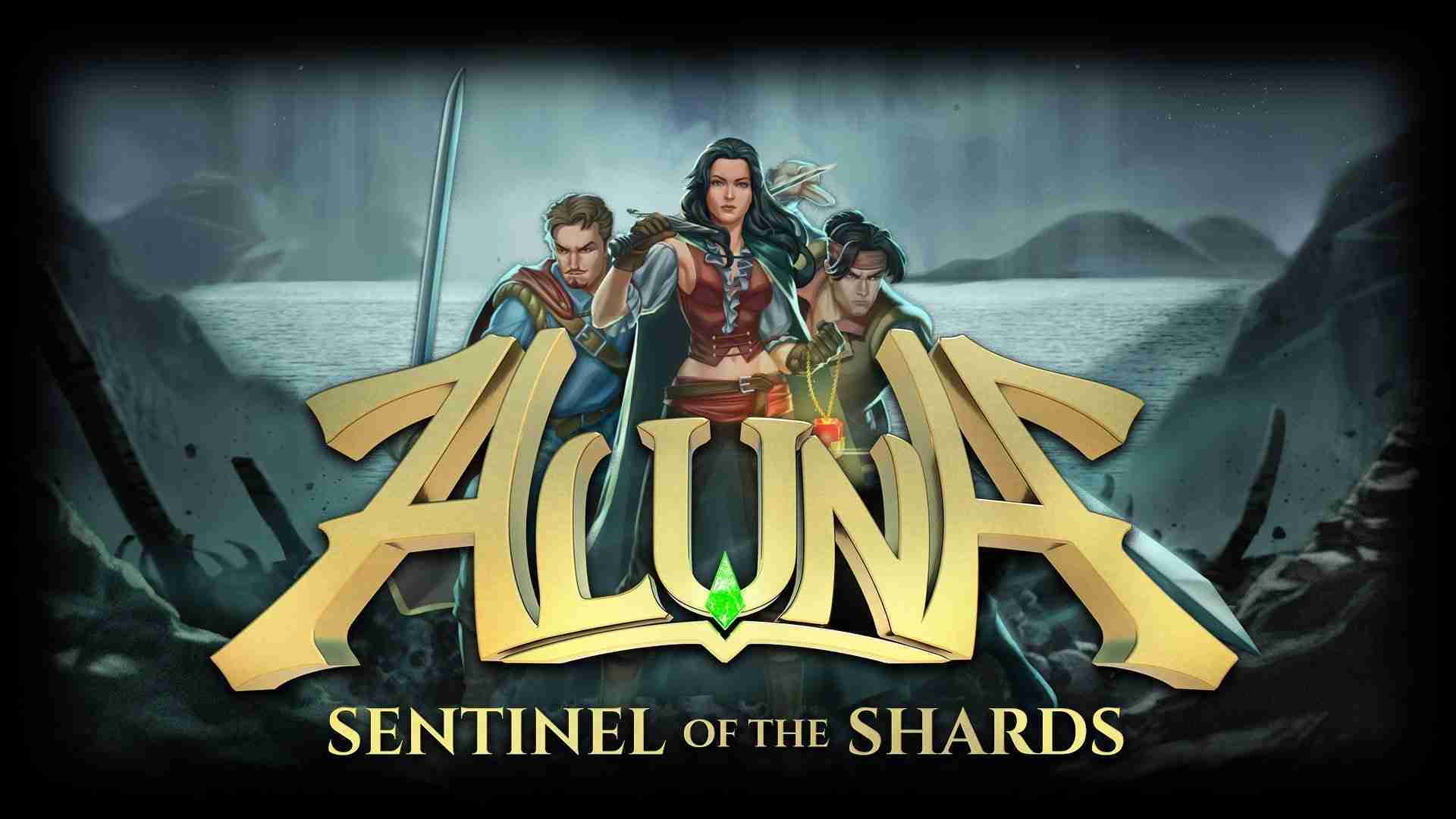 Digitart Interactive has revealed reveal Aluna: Sentinel of the Shards’ new Destiny Trailer, exploring the origins of Incan demigod Aluna. This title combines the deep action-RPG mechanics of Diablo with the revisionist mythology of God of War. Based around Inca lore, it also features mythological gods, beasts, and tales that formed the backbone of 16th-century Colombian culture.

Coming to PC, PlayStation 4, Xbox One, and Nintendo Switch in 2020, Aluna: Sentinel of the Shards stars comic book creator and actress Paula Garces (Harold & Kumar series, On My Block, Clockstoppers, The Shield) as Aluna, and Julio Macias (Oscar ‘Spooky’ Diaz from On My Block) as Aluna’s father, Franicisco Cortes.

Developed by Digiart Interactive and  N-Fusion Interactive, this title follows the exploits of Aluna, the warrior daughter of a Spanish conquistador and South American nature goddess Pachamama. Raised in early 16th century Spain, Aluna escaped to the New World only to realize it was her true homeland. Aluna: Sentinel of the Shards sets our heroine on a quest through Inca mythology as she strives to restore the amulet her goddess mother entrusted to her… and fulfill her true destiny.

EA Set To Buy Codemaster for $1.2B