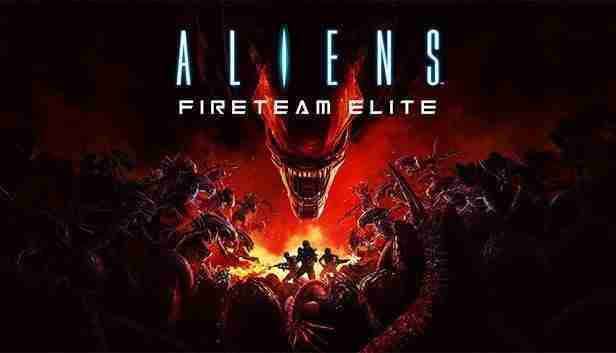 Well, fans of Alien-infested shooters are in for a treat. Not only do we have Ripout coming next year to PC but an iconic franchise returns this summer. Developer Cold Iron Studios announced, not too long ago, Aliens Fireteam. This game will be launching on PlayStation 4, PlayStation 5, Xbox One, Xbox Series X/S, and PC via Steam.

A leak by Best Buy went and gave us a release date and price. Coming 24th August for $39.99. Aliens: Fireteam Elite was put up for preorder. Wario64 had posted the information on Twitter. PlayStation at least it will be getting a native PS5 release. After this listing went live, the details were officially confirmed on Twitter.

What is Aliens Fireteam Elite about?

From the original trailer and gameplay shown earlier this year it appears to be a third-person shooter. You have different classes to choose from and various Xenomorph types to face. It’s also up to 3 player co-op with over 30 weapons and over 70 mods and attachments at your disposal. So don’t expect a game like the most recent game in the franchise which is the very popular and stealth-heavy Alien Isolation.

Taken from the games official website is the following description.

Play a pivotal role in the epic events that occur 23 years after the original Alien trilogy as a Colonial Marine stationed aboard the USS Endeavor, battling terrifying Xenomorph threats.

IGN back in early March posted a substantial early gameplay video, albeit it was an alpha preview build. As the release date comes closer, we can hopefully see some more recent gameplay.