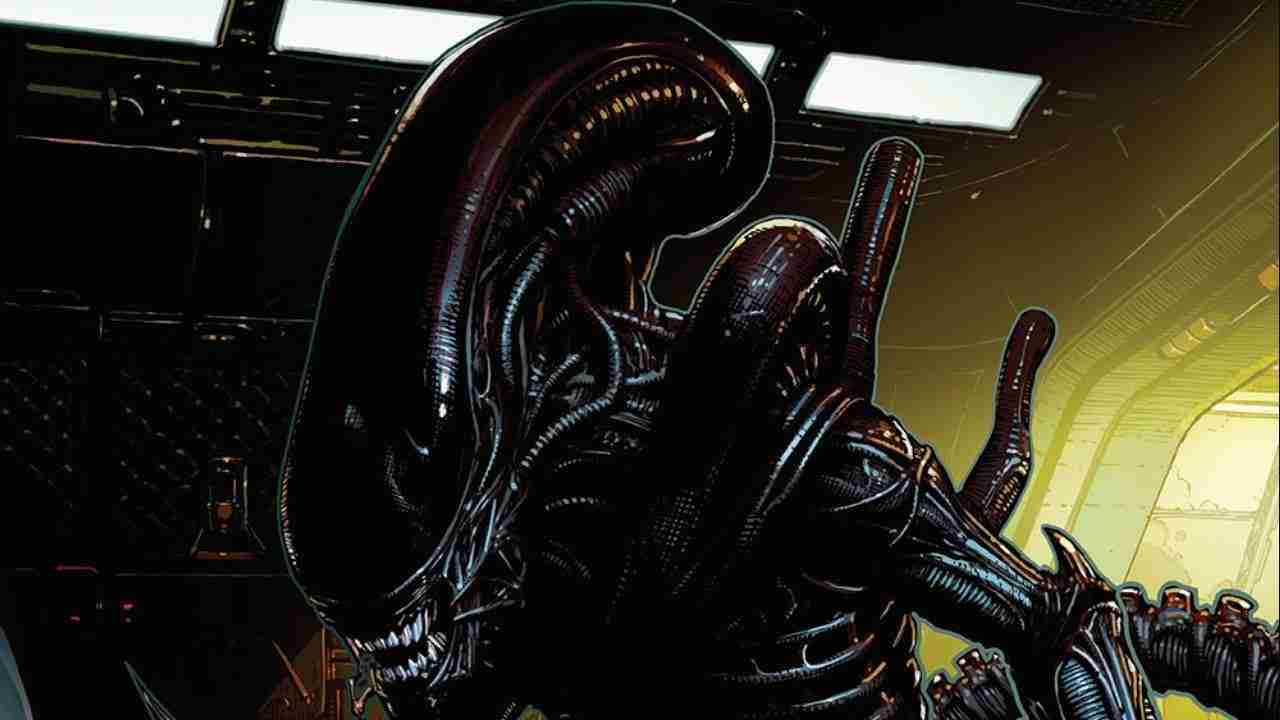 Marvel has announced some huge news for fans of Alien and Predator comics. Starting in 2021 the juggernaut of comics will begin releasing your favorite aliens.

Marvel announced yesterday in a press release that they have obtained the rights to Alien, Predator, and Alien vs Predator comic series. C.B. Cebulski, Editor-in-Chief of Marvel had this to say about the recent news.

“There’s nothing more thrilling than a story that will keep you at the edge of your seat, and Alien and Predator have delivered that time and time again! I can clearly remember where I was when I saw each of these modern masterpieces for the first time, and reveling in how both masterfully weave extraterrestrial dread and drama into some of the most iconic scenes we’ve ever seen on film. And it’s that legacy that we’re going to live up to!

We will have to wait to see what will happen with reprints of past comics. I’m looking forward to what Marvel does with these iconic characters. Hopefully, we will also get some more films, Disney does own the rights. Nothing can be worse than the last Predator movie. Have you been paying attention to lv1gmaing.com? We cover all types of news that concerns you the gamer. Like this story about the Smash Bros community.