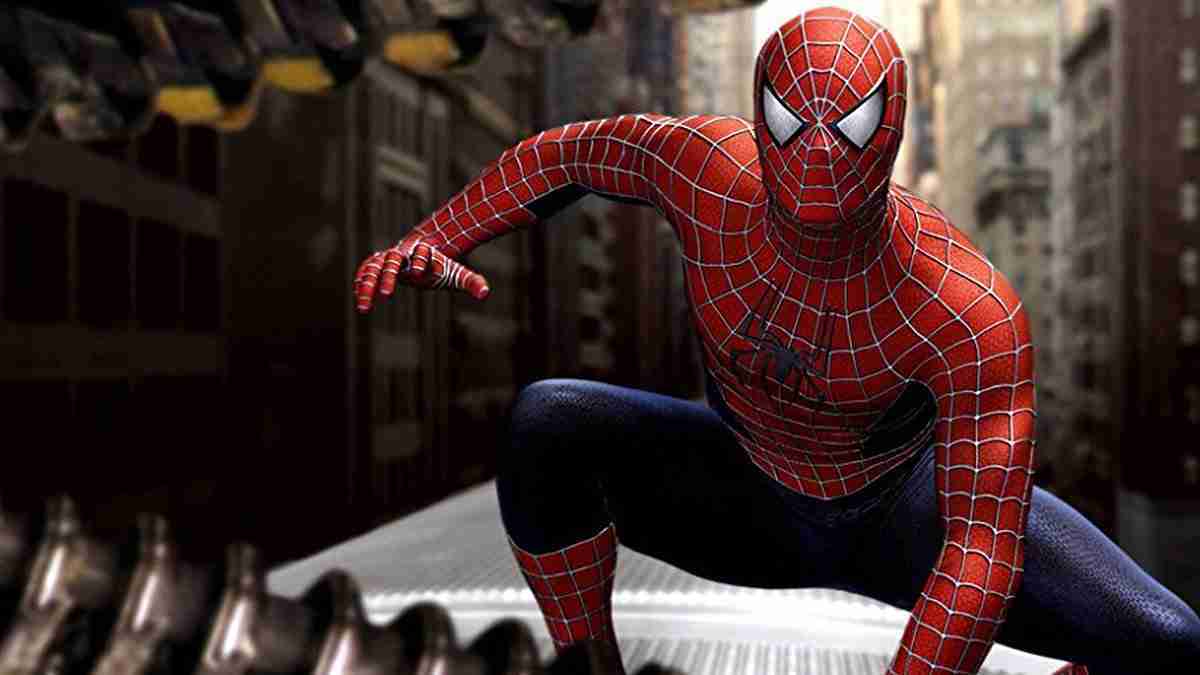 Alfred Molina will finally put on the metal arms, trench coat, and fedora again in Spider-Man 3. One of the most iconic superhero villains ever put on the big screen seems to be making a return.

To this day, Spider-Man 2 is regarded as, not only the best Spider-Man movie ever made but also one of the best comic book movies period. This sentiment is large in part due to the brilliant performance of Alfred Molina as Doctor Octopus. In Sam Raimi’s 2004 classic, Molina played a mentor and scientist known as Otto Octavius. A man whose close relationship with Peter Parker collided with Peter’s superhero persona. And thanks to The Hollywood Reporter, we now know that Alfred Molina will play a role in the upcoming Spider-Man 3.

However, Molina isn’t the first of an old regime setting to return in Spider-Man 3. Jamie Foxx returns as Electro after his involvement in The Amazing Spider-Man 2. Foxx also hinted at the possibility of all 3 previous Spider-Men appearing in the new film. He did so, with a since then removed the Instagram post. Meaning, where there’s smoke, there’s fire. Recent rumors would also support the notion as we’ve heard both Andrew Garfield and Tobey Maguire’s names brought up alongside the film.

Spider-Man 3, has a slated release for December 17th, 2021. The movie stars Tom Holland and Jon Watts return to direct. Benedict Cumberbatch as Doctor Strange will also play a role, suggesting some sort of multiverse shenanigans?